It Happens In Three's

- May 13, 2014
Last week I had wanted to celebrate my birthday in a bit of style. Normally we do something fun, have a picnic or eat a meal of my favourite foods, but with this being the first birthday that Daddy wasn't here early enough to eat with the family I decided that we would go out the following night to a local restaurant. I invited my Mum, after all it was her birthday the day before mine AND she did give birth to me and the five of us had a pleasant meal (review coming up) before taking her back home. 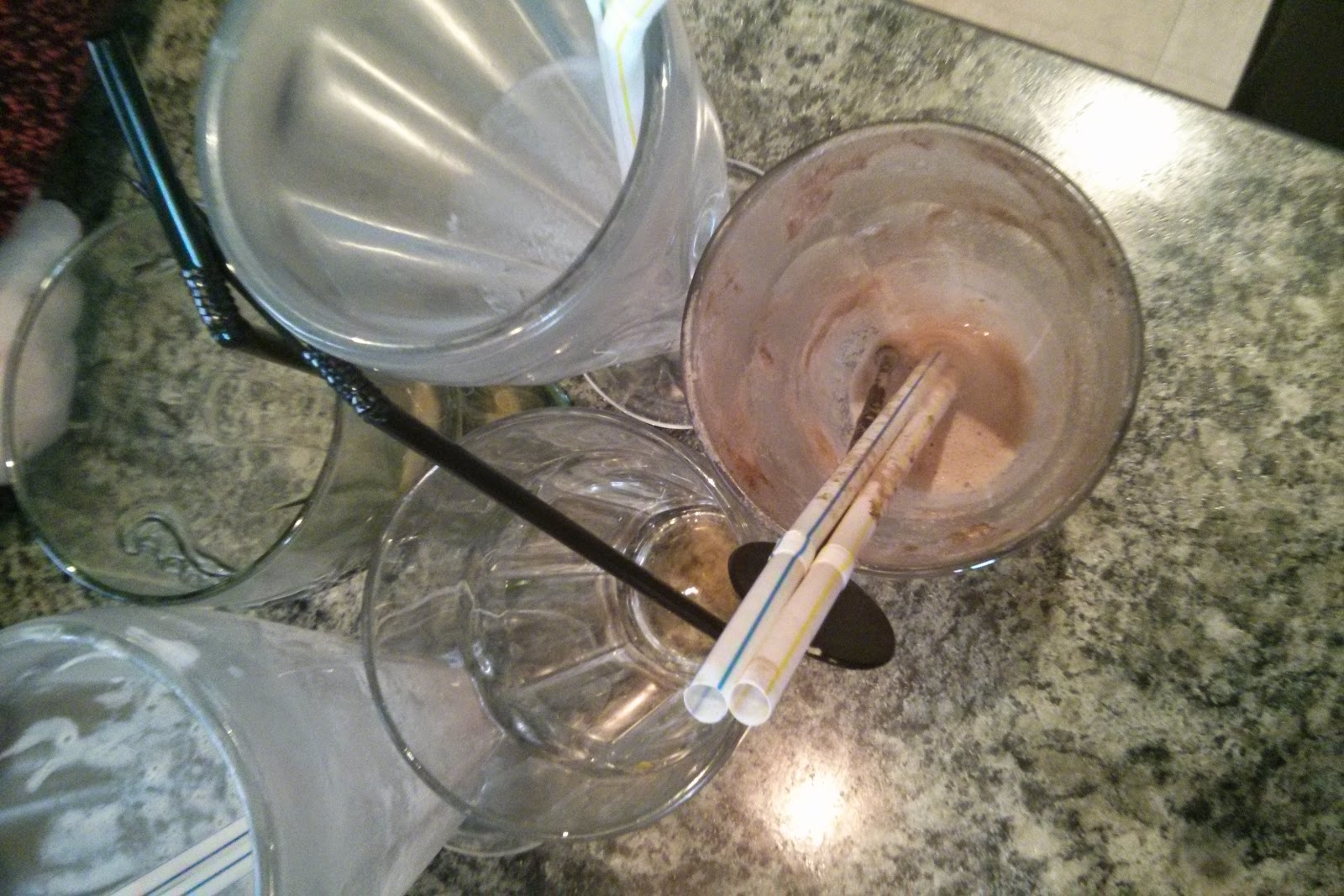 When we purchased our new car back at Christmas, one of the things that we noticed was that it beeped to tell us the fuel was low at a really odd time. The fuel gage is one of those clever sorts that can work out how many miles you can do before refuelling and the odd time it beeped? Just short of 100 miles. On the trip home from the restaurant, the car beeped to tell us we needed to refuel, so after we dropped my Mum off we headed off to the petrol station. Daddy decided that we should go to one nearer our home and as we had 100 miles or so, the five miles to the petrol station near our house seemed absolutely fine.

Roughly two miles into our five mile journey the car stopped working... we had run out of petrol.

Luckily my sister lives in the same town as my Mum and a quick phone call later trying to explain where about we'd been forced to pull over, led to her jumping into her car to take Daddy to a petrol station to buy a Jerry can and some petrol.

Later than originally planned we got in. We sent the children off to bed and Daddy popped out to grab some last minute supplies before it was Sunday and I was off to Church.Whilst Daddy was out, I decided to catch up on a bit of TV. I sat on the sofa watching, when suddenly I realised that the TV was smoking.

THE TV IS ON FIRE!

Before taking a picture or tweeting, I jumped up, turned it off and pulled the plug out of the socket. Then I tweeted. When Daddy got back in I jokingly asked him what he thought the third thing may be. We laughed and got on with deciding what new TV we should buy, seeing as how our TV was just three months out of warranty (TYPICAL!). Daddy decided that was our third piece of bad luck, but I was unconvinced.

Having decided what TV we would pick up Monday morning, I went to bed and Daddy followed an hour or so later.

It was the middle of the night and all was quiet in the house. Daddy rolled over in the bed and for some reason we both woke up... just as the bed collapsed underneath us!

We both fell out of bed laughing, and Daddy fixed the bed whilst muttering that this was my third thing.

I'm due for a run of good luck now right? That's how the universe works right? Anyone?!
Family Life Funny