- May 09, 2014
Big Boy has had two best friends since the start of the School year, and today was a really horrid day for him as both of them changed schools.

On the same day.

Now I don't think that the parents of the boys were intentionally stitching me up, even though one of my friends did suggest today that I'm part of some Truman Show type TV Show (I'm not delusional, she suggested it not me!) and this would make a great plot twist, but with both boys leaving on the same day it has left me with a rather terrible problem. 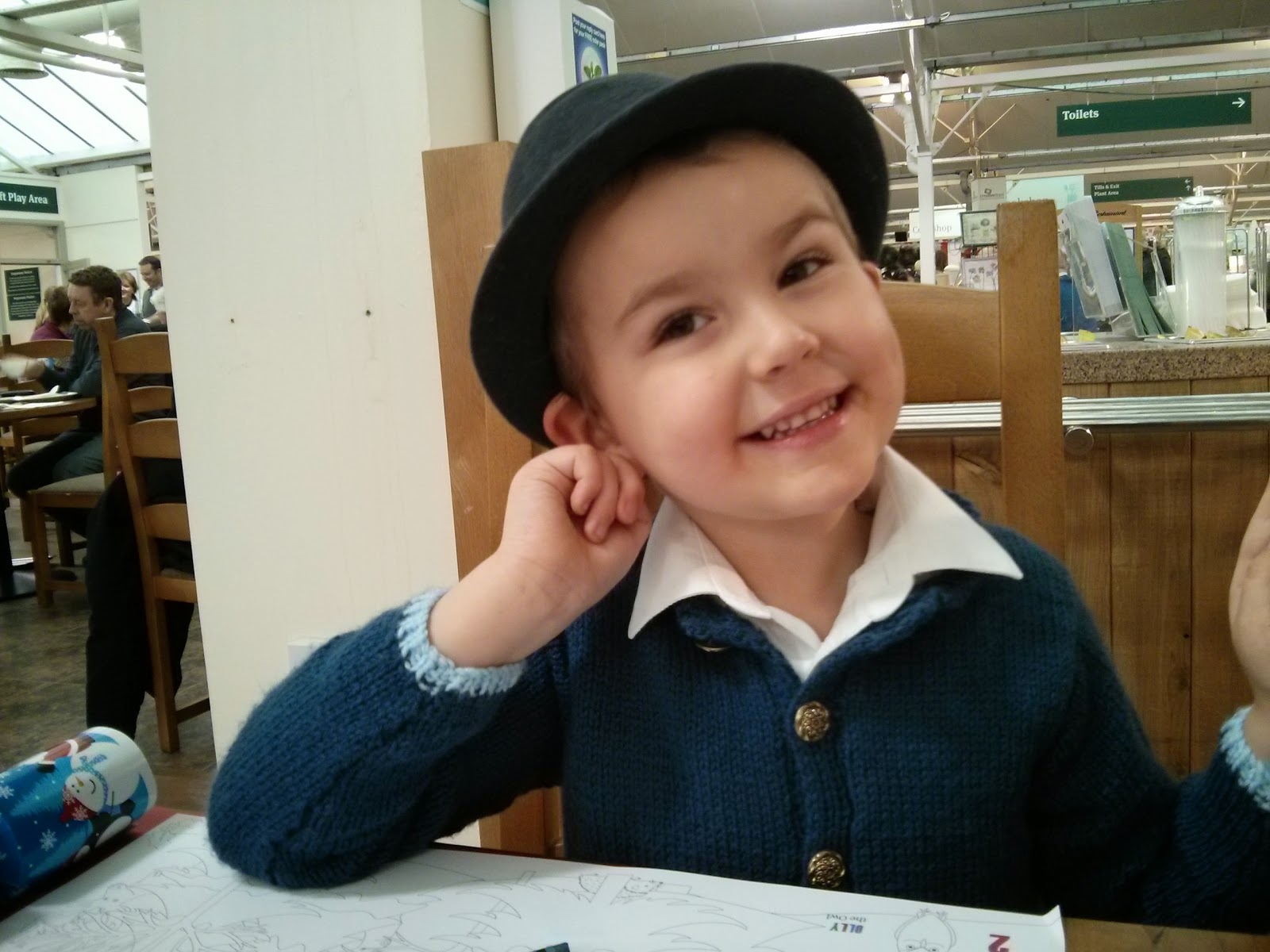 Big Boy is devastated and I don't know how best to comfort him.

This weekend, we're going to try and have a lot of fun and when Monday comes, Big Boy will go to School with a smile on his face and know that he is loved and that anything is possible. Hopefully he'll come home with tales of a new friend.
Family Life