Lent, Giving Up And Starting Up

- February 25, 2020
Traditionally, Lent is a time where Christians give up something for six weeks in the run-up to Easter, although I know a few people who also use this time to fast rather than giving up just one favourite food or treat. Lent starts on Ash Wednesday (tomorrow) and concludes on Easter Sunday and is a period of 40 days of fasting and six Sabbath days.

It depends on who you talk to about what the Sabbath days mean. Some of my friends say they are "mini" Easters as each Sabbath is a chance to think about the resurrection of Jesus, others say they are a day you can relax the abstinence and others say it is a day to abstain further! However it is followed, Lent helps Christians to focus their hearts and minds to the sacrifice that Jesus Christ made for us by dying for our sins and then his glorious resurrection, which means that we too will be resurrected and be able to return to our Father in Heaven. 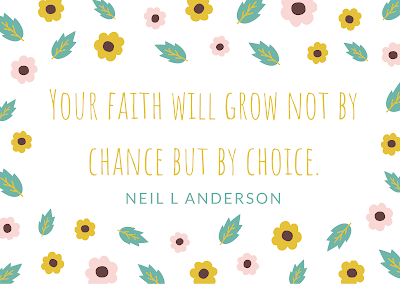 For me, Lent is a chance to refocus my life as I always try to break some bad habits (Hello there my Dr Pepper addiction) and see the period as an opportunity to re-start some good habits that I may have fallen out of routine with or that I want to include in my life.

This year, as well as officially giving up Dr Pepper (sob) and chocolate (hang on a minute I don't remember saying that out loud to anyone and now I've only gone and committed myself online!) I'm going to be taking up two activities too.

The first activity that I'm going to commit to doing during lent is spending time on Duolingo learning Italian. We're going to Italy just before Easter, and I'm hoping to have a basic grasp of Italian so that I can speak to some people whilst we are out there! Knowing that I'll have to give up some of my leisure time for practice for just 46 days isn't that much of a stretch and even though my head knows that doing it for this period of time will probably mean I end up doing it long after Lent has ended, I don't seem to mind much, in fact I'm looking forward to the challenge! 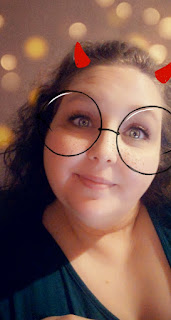 The second activity that I'm going to commit to doing during lent is being a good minister!

So, as members of The Church of Jesus Christ of Latter-day Saints, we are asked to minister to one another, which basically means be a friend and help out where needed and occasionally do nice things for people because hey, people are cool.

And I do, do this... just not as well as I could. So for the next 46 days, I'm going to focus on this task. I'll send notes, and emails and drop off things I think they may like. I'll learn what is important to them, what they are focusing on, what they need that I can help them with and I'll hope to grow closer to them.

So, that's what I'm hoping will happen this Lent that will help me draw closer to my Saviour Jesus Christ and my Heavenly Father too.
Easter Family Life Religion