It Could Only Happen To Me

When does coincidence become more than a casual connection of events?

I'm not sure that there is really an answer to these questions, but it's something I have found myself pondering on after a series of choices that made me wonder... made me think about what I do and why I do it and if there is more to it than just because that's the sort of person I am. If where I live has more of an effect on me and my personality and manner than one would think...

I'm not explaining it very well, am I?

Let's examine a recent situation I found myself in, and you tell me if my findings and musings are the same as yours.

As you know, I'm a School Governor. I'm actually now, a governor at two schools. No, not because I'm a glutton for punishment, but because I realised after a friend gave a lesson at Church a few years ago, if we don't take accountability for what we can, if we don't volunteer our time and efforts, if we don't stand up and say "Actually..." then nobody else will. 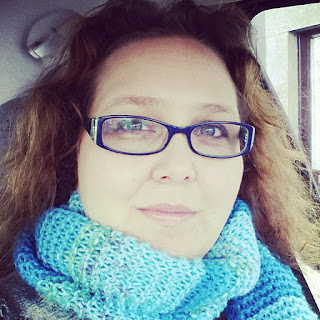 Anyway, I was at one of these meetings recently and I was sat next to two other Governors. One a member of staff and one parent appointed, just like me. We were all casually talking, as you do when you are thrust into situations that cause you to form instant friendships. It got to the point in fact, where we'd moved on from the weather and Christmas to good-naturedly complaining that we were hungry and wondering if we were ever going to get through the large pile of documents laid out before us, especially when myself and my colleague to the right had nitpicked the documents and had several errors we wanted to be changed before we approved them.

Eventually, of course, we left and the three of us walked out the meeting at the same time.

This is where the musings truly begin.

For a situation such as the one I've set up, is it awkward to leave a meeting and walk to a car park at the same time as a colleague? No, that's normal right?

Is it awkward that you then turn right at a roundabout? I guess, it could be a little stalkerish if you were in the car behind, but no, not awkward yet.

What about then, what about if at the next junction you both take a left turn and then at the next roundabout you both take the first exit? I guess at this point it becomes coincidental? I mean the odds are getting higher here, right? However, again there are only so many ways to go and so whilst the odds are probably high, they aren't astronomical.

I, however, was feeling a little uneasy at this point. The voices in my head were making me think that the driver of the car in front of me, the colleague who had been sat to my right all evening, probably thought I was following them, that I was a stalker. 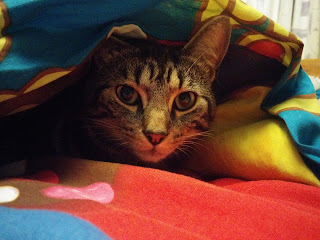 So I decided to start indicating a little earlier than probably I should. We were coming up to a junction, so I indicated, and a few seconds later the car in front also indicated they were going the same way.

Never mind, we were nearly at the turn for my street and I was certain that when I turned down it, the car in front would carry on to its destination and I would arrive at mine.

Except, the car in front of me indicated to turn down my road too.

Was I being pranked? Was the car in front of me actually stalking me and being really clever about it? I indicated to pull onto my drive AND THE CAR IN FRONT DID THE SAME!

I pulled into my driveway and watched as the car in front pulled onto the driveway just a few doors down... Wait. I've been sat next to a Neighbour of mine for FOUR AND A HALF HOURS and didn't notice?!

Is that more than a coincidence?

We have a meeting together again next Monday, I'll make sure to find out then if she knew we were neighbours!
Family Life Funny