Tops and I were watching Vertigo the other evening, and as is normal when watching a film with Top Ender she was pointing out every nuance.

Actually, that's unfair, seeing it written like that, it's not as depressing or as annoying as you might think, and has given me a new appreciation for the complexities of making a film and it's great to see the way her mind works and to understand why certain choices were made and how great she will be at University studying film and even better in her future career.

The reason I mention this is because a lot of the symbolism in Vertigo is spirals, and I've realised that I've been in a bit of a spiral these last few months. 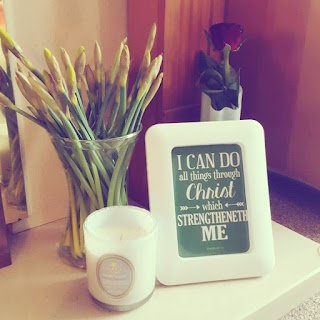 Running around in circles.

Unsure how to break out of the bad habits I was forming and not really caring about it all either.

It's easy to blame the lockdown for this feeling of apathy, but upon reflection, I've realised that it's actually the lack of blogging, the lack of recording my podcasts, the lack of direction from the lack of a clear head that I get from these outlets that has caused me to be in a tailspin.

I spoke on Good Friday about wanting to change the world and wanting to be better.

And I do, but in order to be better and to do better, I need to be my best-self and my best self overshares and I guess I'll be doing that if you are wanting me to or not!