The Last Week Of April

- May 03, 2015
April is now well and truly over and May has begun, we're still celebrating my birthday (I get a special four day deal as my Mum's birthday is the day before mine and so we went out to lunch together with my Sister to celebrate and of course then I get my actual birthday and then I get today and tomorrow because Bank Holiday Weekend people!) so everything is good in the AMR Household!

The Last Week of April


Well, the week started off well. We went on the Saturday to one of our favourite parks in Bedford and had a good look round and just generally had a giggle together. On Sunday, Top Ender wore a poodle skirt and cat head tight combination that just didn't seem right to me, but everyone else said was a brilliant eclectic mix and I do admit Top Ender carried off the combination with style! 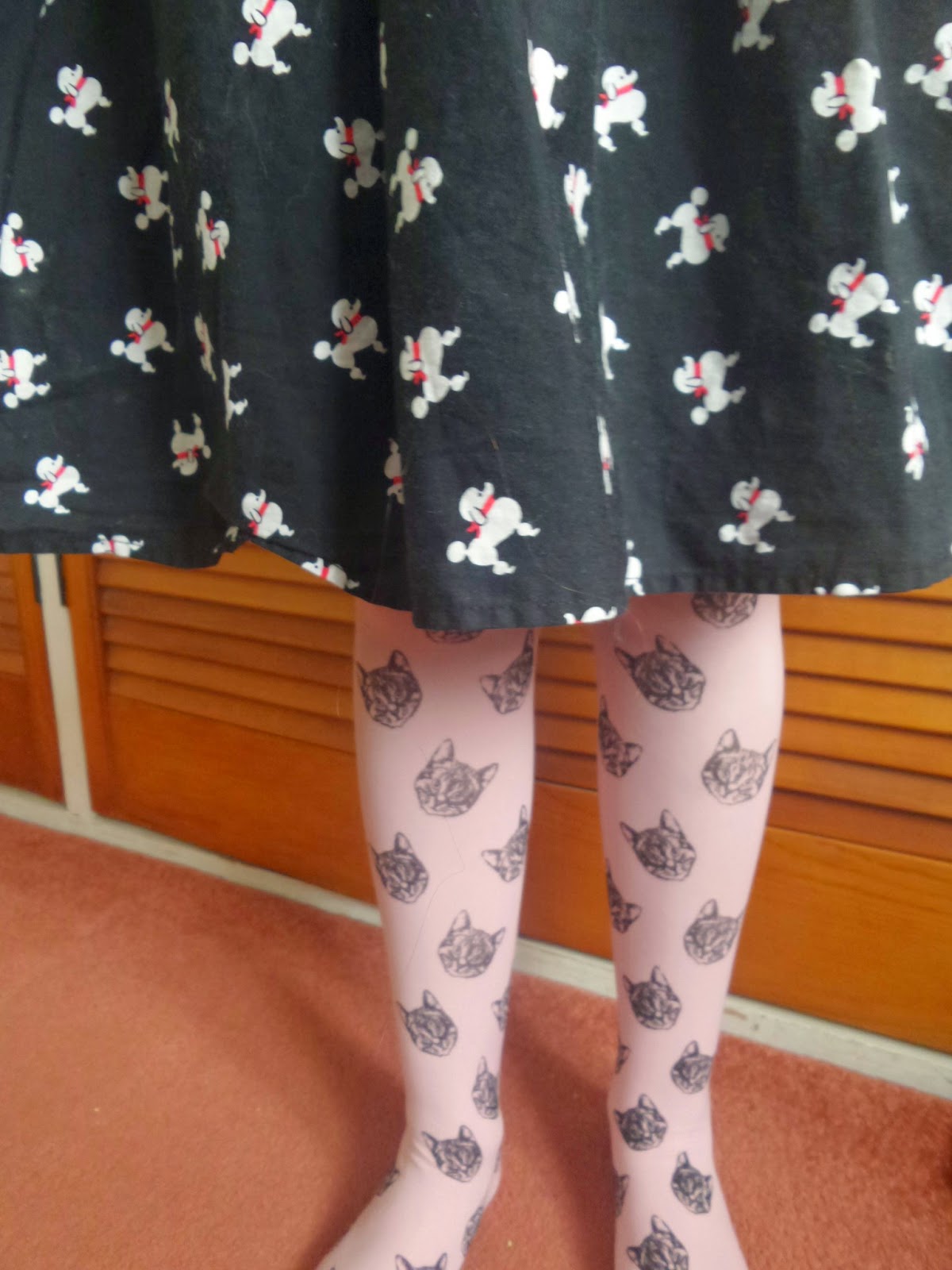 Sunday after Church, the children and I went to our Ward Munch and Mingle and I took Salad with me. Proper Salad, with carrots and spring onions and salad leaves. As expected I then took the almost full tub home with me... still I don't care I ate salad (as did a few friends who decided to be supportive of my salad) and that's all that matters to me!

Monday morning had the children modelling their new baseball caps. 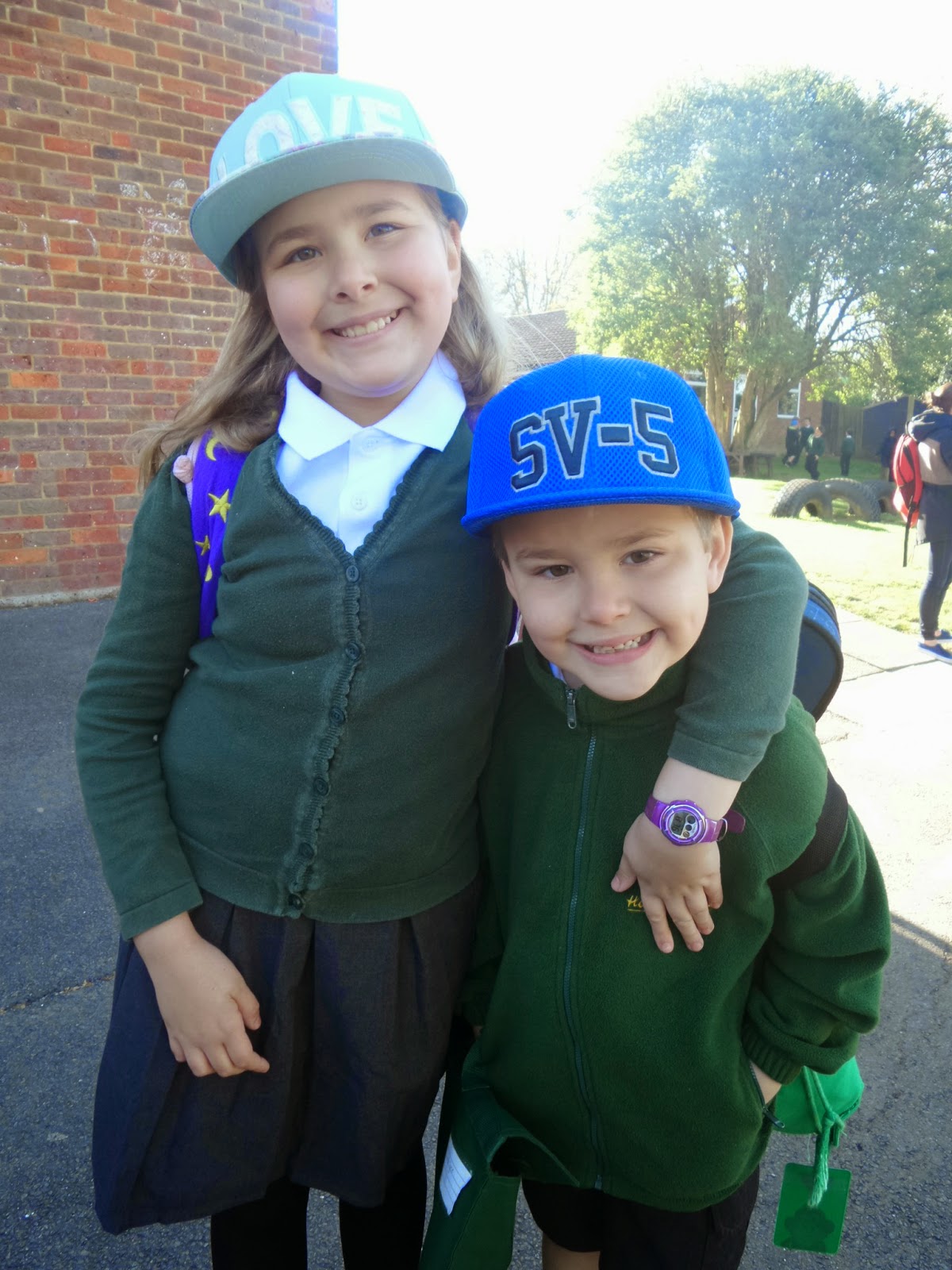 And me modelling my new Monday Bag gift, a decal on the remote control (which apparently was also new!) of the children. Now if we need to mute the TV we push Top Ender's nose and if we need help we push BB's nose! 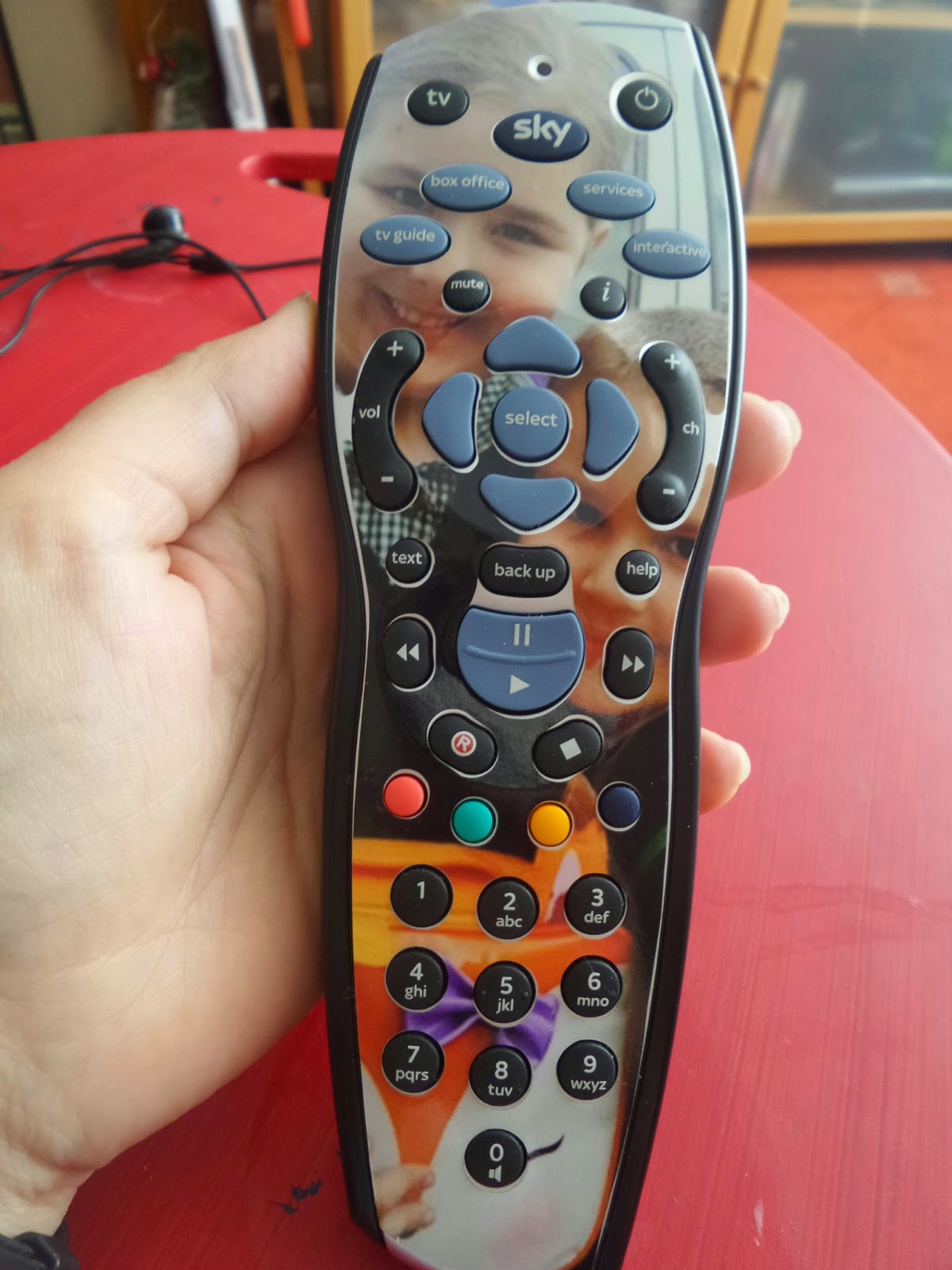 Tuesday, my Mum and I went for our usual lunch at John Lewis after a walk around the shopping centre. John Lewis, Milton Keynes you're needing to up your game because neither my Mum or I enjoyed our meal this week (or the week before) and if you're not careful we'll start eating at Pret or M&S! 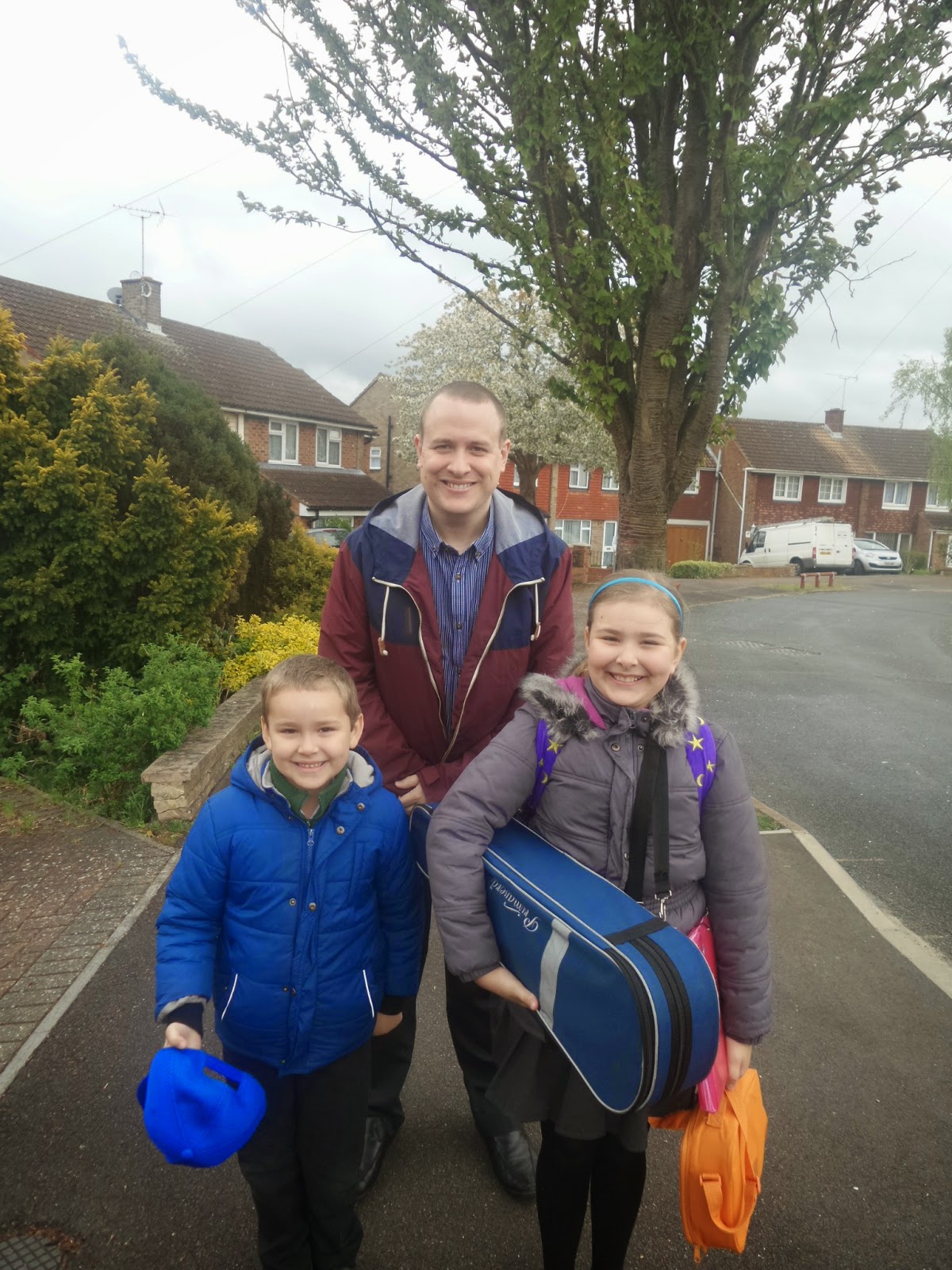 The rest of the day for me was spent working out, not cleaning up whilst cleaning up and then preparing for one of BB's friends and her Mum coming round for a playdate. There was a lot of giggling and that was just the Mum and I chatting! The children all had a good time, which is the important thing. Even if the tonne of biscuits I purchased "just in case" didn't get eaten and are currently sitting in the kitchen cupboard taunting me.

Thursday we were off to After School clubs again and sat in the car and read a book that Top Ender had asked me to read before she returned it. I think that it was one of the best books I've read, and was quite pleased that it only took me an hour.

Friday was my Mum's birthday and so after doing a few chores at home, I swung over to my Sisters house and collected her and then my Mum and we went out to lunch together. It was a brilliant afternoon and I don't care that it spoilt my diet! Okay, so I do care but I'll just work extra hard this week to make up for it!

Friday afternoon had the children and I waiting to see the consultant at the hospital about my gallbladder removal. In the end they have decided not to remove it and the lifestyle changes that I have made and am now living by are apparently so good that I should not need to have my gallbladder removed! The only downside to this was I paid £2.50 to be told this as the appointment and waiting in the waiting room took me just over the 15 minute free period in the hospital car park!

The Last Week of April Had Me Decluttering

I went through BB's clothes again, seriously I think that boy is growing an inch every night the rate he is outgrowing some clothes.

I managed to sort out the dinning table (we have guests tonight) and remove a lot of my craft clutter and I even managed to declutter a bit more weight from some unknown part of my body!

So that was the last week of April. How was it for you?
Family Life