- June 28, 2016
The Children and I have been thinking about our Summer plans. In between bouts of camping we have a lot to get through, and the Children thought it might be prudent of me to write a blog post listing some of the things that we want to achieve so that not only are we being held accountable, but also so that we don't forget.

Yup, that's how well my Children know me. 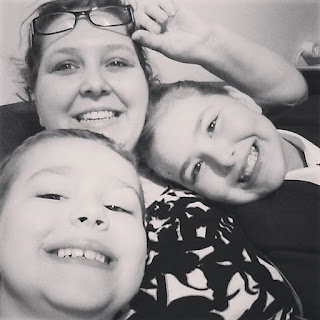 
The first Summer Project that we want to undertake is a total revamp of our Front Garden. Instead of a sad neglected weed filled patch of land, we want to create a welcoming flower and plant filled space. A space which doesn't yell "NOBODY LOVES ME!" but instead a space that sings sweetly in the breeze.

We set up a Pinterest board with various ideas and put it to a family vote of which of the big ideas we liked the most and now we have a fantastic plan, that I'm rather excited to start... however, I just have to wait until the start of the Summer Holidays as the Children want to be a part of the process!


The second Summer project is a little smaller. We're going to take part, as we do each Summer, in the Library Summer Reading programme. I'm going to try and read more over the summer too, but as usual I will probably stick to the same books that I read every summer!

The Children are excited for our garden reading as we do each Summer, where we pick a book and read it together taking turns to read a paragraph, or a page or a chapter each.

This also ties in really nicely to a little project that Dan Jon Jr has going on his Youtube channel, but more talk about this in the next couple of weeks!


The third project is about getting Top Ender and Dan Jon Jr to do something a bit different.

I asked the Children what they would like to do over the Summer and Tops thought it would be good to try new foods. Foods that I think she would like if she would only give them a chance. So I have started the thought process of what foods I think she (and by extension Dan Jon Jr) needs to try.

Dan Jon Jr decided that he wanted to do something a little more daring and something that might help his confidence (he is actually like me and quite shy) so we have some adventures for the Summer planned that will stretch him (and Top Ender) and allow them to try new things that will hopefully boost their confidence.


We're going to get a new Bike this Summer for Dan Jon Jr as we figured it was about time that we taught him how to ride a bike and also we really need Top Ender to continue improving and to develop her confidence but as she is already too big for her bike (I swear we only just got it) we're going to get her a new one too. 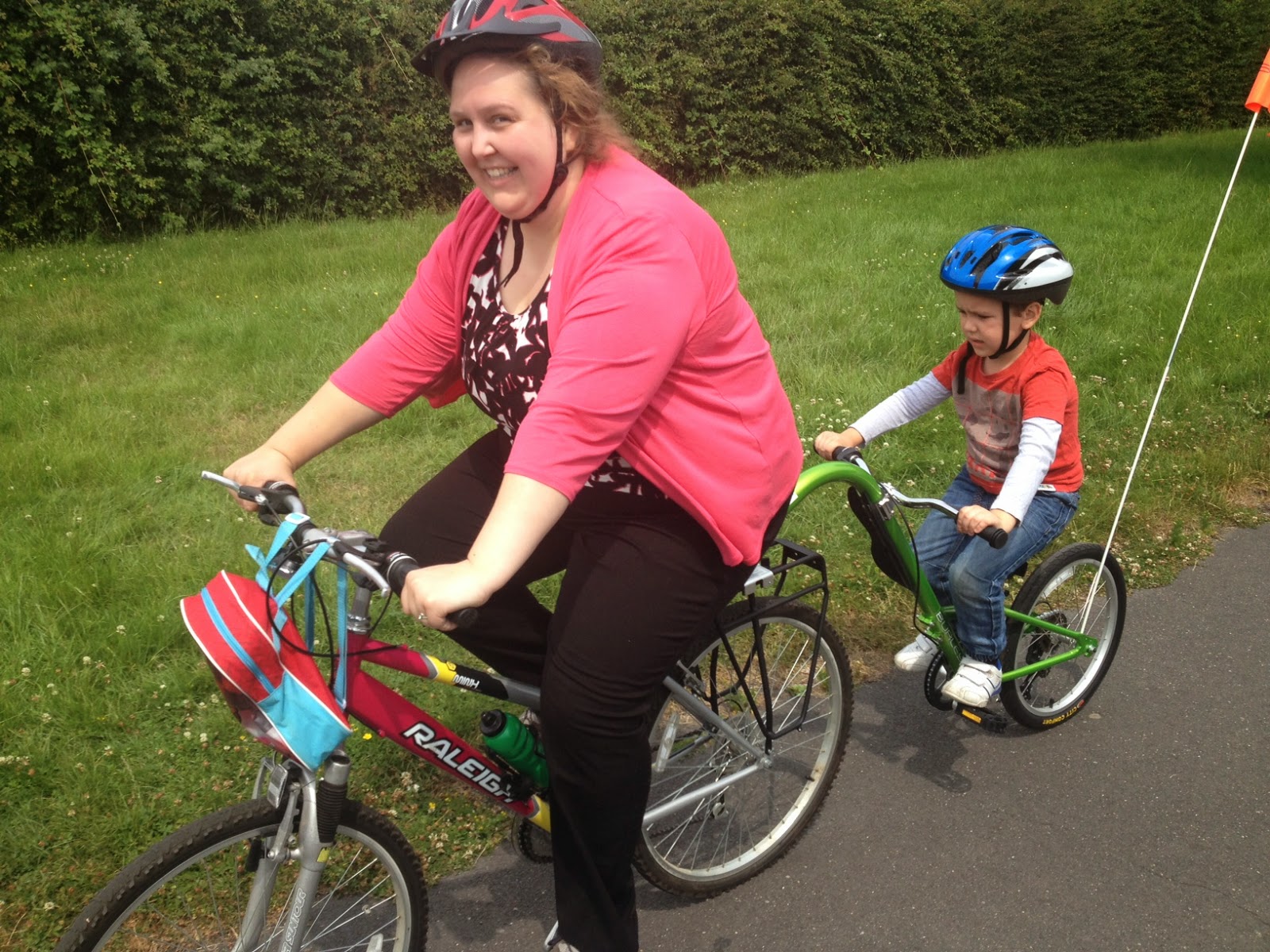 So project four is learning to ride a bike and of course going on plenty of Bike Rides.


We do a lot of service for various different people in our local community, friends and family. We don't talk about it on the blog all that much because service isn't something that we want to receive a reward or accolades for.

Anyway. We want to do something this Summer, we just aren't quite sure what it will be just yet!

Yup, our last Summer Project is to do nothing.

I think it's a very worthy and important project, so we might dedicate more time to this one than the rest...


So there you go, our Summer projects. Do you have anything on your Summer To Do list that I should add to mine?!
Family Life Summer