I'm Giving Up Being Nice!

I'm giving up being nice to Top Ender and random strangers, because every time I do something nice for them, something terrible happens to my car and I'm fed up of being nice and it costing me big bucks!

It started back in 2019 when I took Top Ender to a local shop to buy her a loom so that she could continue to make baby hats for the baby unit at the local hospital. 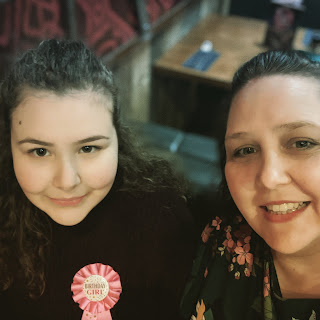 I hadn't even managed to park the car before someone had hit me, meaning that my car was a write off and I had to buy Perry.

Don't get me wrong, I love Perry but it was an expense!

As we left the store, I saw a mum struggling to get her pram up a flight of stairs in the car park as her son was just not strong enough to help carry it. So I went to help.

Two nice things for Top Ender and that lady right? Well, of course on the way home, something terrible happened.

The engine warning light came on, smoke appeared to be coming from the car and well I can only assume it's going to cost a small fortune to repair, replace or whatever it is that the mechanics at our local garage are going to do to stop it from doing it again.

I'm giving up doing nice things for people, it costs me too much!