A few weeks back, the youth had organised a Zoom game of guess the baby. I had said it was a little bit of a cheat, because these youth had grown up together and so knew what each other looked like and of course having known each other for years, having hung out in each other's homes, they knew what most of the parents looked like as children too, so adding some photos in of Youth Leaders (who are mostly parents of Youth) wasn't a confusion really either.

However the youth, like me, love games like this and as it was a big giggle, I made sure to send in photographs of Top Ender and Dan Jon and me. 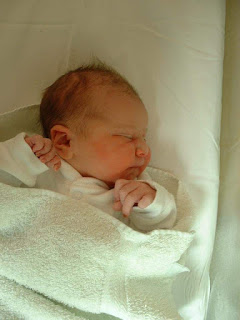 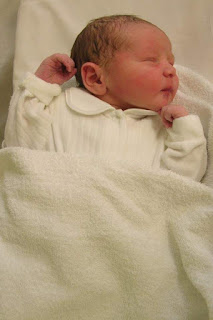 I giggled with Top Ender over the photographs I sent in of her and her brother, but I did feel really bad about the issues I may be causing the youth. It wasn't that I set out to specifically cause confusion, it just happens that it appears that my children are part of some secret cloning experiment, at least according to my colleagues who also think they are the spit of me.
I can clearly tell who is who and Top Ender managed to work out which photograph was her, but only just.
Flyfour spent ages looking at the photos, peering at them one way and then the other, trying to figure out which baby grew up to be which child. He was sure he knew who it was though and picked the baby on the right as being Top Ender, as did Dan Jon.
They were wrong. Top Ender is on the left and Dan Jon on the right.
If any of the youth are reading this, I really do apologise for having children who look almost identical!
Family Life Funny Religion