Oh, and if you are reading this and seeing her today, please don't tell her what this blog post says, you are sworn to secrecy okay?! 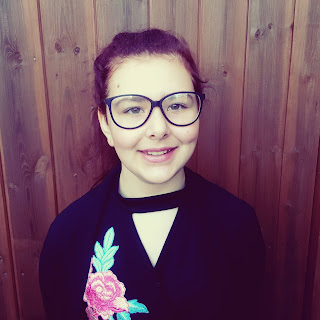 I feel really bad for her because she will have to go to School today (so does Dan Jon) and it's the first day after the Christmas break, so it will be a bit of a culture shock for her especially as she has got used to sleeping in late during the Christmas break.

We'll open gifts super early so that Flyfour can get to work on time, but we'll make the most of it by having a nice leisurely breakfast of her choice. I've no idea what she'll pick, but I'm ready for an early morning trip to McDonald's, a full breakfast at home or anything in between. 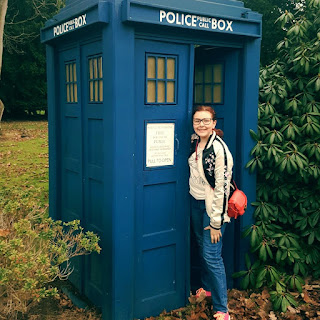 Top Ender has a Cake to take to school to share with her group of friends (the trouble we had with that working out if it needed to be Vegan or Vegetarian to make sure her friends could eat it!) and has asked to be able to pick something from the School Canteen for lunch, rather than me making her a special Birthday themed packed lunch.

Then this evening once we've all returned home, there will be a couple of sneaky extra gifts that I've squirrelled away and made into a treasure hunt for Top Ender and made some clues so sneaky that she'll have no choice but to rely on Dan Jon Jr, Flyfour and I to work them out and so we'll follow them to the end of the trail!

The best bit is what is happening next. Top Ender thinks that we are having a Lasagne (Top Ender's choice) along with birthday cake at home, but the Treasure Hunt will take us to a local pub that we've been to a couple of times before and have had a nice meal at.

We were going to just have a drink at the restaurant, but Flyfour and I decided that we'll celebrate his and Top Ender's birthday (we'll be celebrating Flyfour's a couple of weeks early, but Dan Jon won't be here for Flyfour's birthday as he is on a School Trip) by having a meal together instead of just a drink and we hope it will be a nice surprise for Top Ender, one she'll enjoy and she won't mind too much not having a home-made Lasagne! 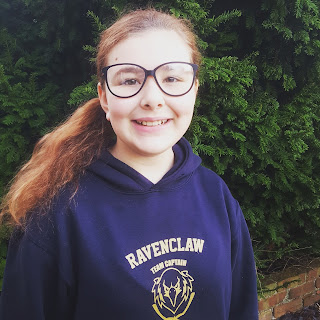 I'm so pleased that this beautiful girl is mine. That she is my friend. That she is the best parts of me (and some of the not so best parts too!) and her Daddy. That she is kind and caring and most importantly that she is growing up to be a young woman I am oh so proud of.
Birthdays Family Life