- January 01, 2018
I don't think that I have ever started the year so optimistically.

I'm not sure why, maybe it is because I've manged to pack away some of my emotional baggage from the last few years, forgiven myself for things that I have done wrong or percieved I have done wrong, or that I believe I should have handled better.

Maybe it's because 2017 was a hard one, with death and loss and all that work on the house took it's toll emotionally and I'm glad to finally see the back of it. 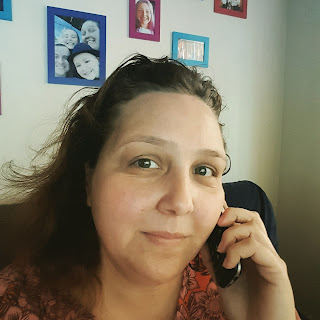 Whatever the reason, if all has gone to plan, then about now I'm either sitting at a high point in Milton Keynes hoping to watch the sun rise, despite knowing that the clouds have probably ruined that plan or I'm sitting in the back garden on the deck, hoping that the neighbours aren't looking out at me wondering why I'm sitting out before the sun has risen and why I'm not being much more sensible and sitting indoors in the warm.

I want to greet the first dawn of the year, I think that it'll be a little honouring of the traditional Japanese Hatsuhi Sunrise, but mostly this year watching the sunrise is for me to set the expectation for the rest of the year. I will bethere as it is born, I will watch as it takes it's first breath and hopefully see that it gives new breath to my hopes and plans for the year.

There are so many things that I hope 2018 will bring to me and my family. Things, which I'm almost scared to admit because I don't want to curse them into not coming true. The things, I've discussed in detail in prayer with my Heavenly Father or in whispers late at night with Flyfour after we've gone to bed, sharing secrets and dreams and ideas that in the light I'd be too self conscious to vocalise, but I'll risk it now and share a few of my hopes.

I hope that it will  be one that brings my family and I closer.

I hope that it will be one that brings good fortune.

I hope that it will be one that brings good health.

I hope that it will be one that brings excitement.

I hope that it will be one that brings adventure.

I hope that it will be one that brings growth.

I'm pretty sure that this year is going to be great. 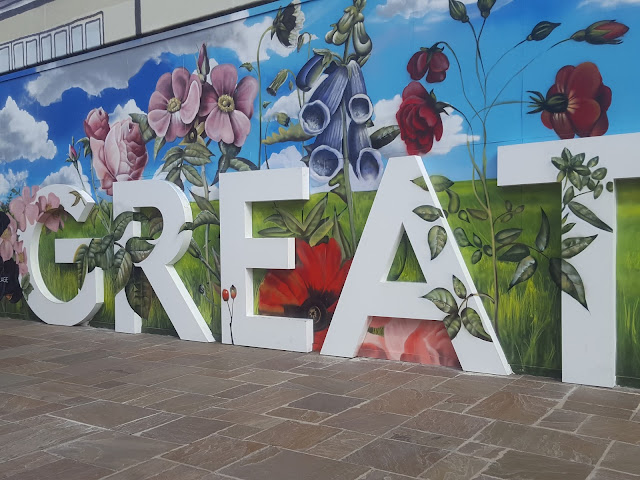