These are people who meant a lot to us, at one point in our lives. People that we shared meals with and had inside jokes with. We went to each other's weddings, to mutual friends weddings, we celebrated births and new jobs and then just one day you realise they aren't a part of your life any more. 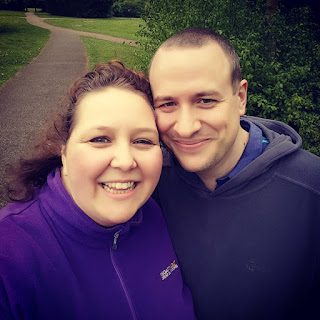 At least I suppose, I could remember if it was a boy or a girl...

I realised that with Social media this is going to be a thing of the past unless like me you tend to call your children by nicknames online. I actually have friends who don't know my children's real names and Dan Jon thinks it's hilarious that one of my friends calls him Dan Jon and is sure we are winding her up when we call him by his first name rather than his nickname.

I, of course, hunted out the friends whose child I couldn't remember the name of. We were friends before Facebook was a thing, but I knew they'd be on there.

And the name of the cat that I could so firmly remember?

Yeah, that was their daughter's name.

I think I've just worked out why we're no longer friends.