- April 11, 2015
If you follow me on Facebook or Instagram or Twitter, you might have seen that Top Ender and I have been going out each morning and having a bit of a walk/jog/run as a sort of reboot of me trying to lose weight. There was a comment placed on one of the images this week that made me really proud. It was made by Laura and she expressed how awesome she thought it was that Top Ender and I are exercising together early each morning. Initially I had roped Top Ender into coming with me for selfish reasons. I had wanted a workout buddy and who better than my sport hating sarcastic comment making daughter? We could make fun of the other joggers, early morning walkers and cyclists who were in far better shape than either of us in order to keep ourselves going and both secretly knowing that we were actually jealous of the other joggers, walkers and cyclists. And you know, time together being Mum and Daughter and having a lot of fun together.

I also thought that it might be useful for Top Ender to start learning that exercise is actually fun and not the worst thing to ever happen to her! Top Ender is a little like me. Okay, a lot like me. When I was around Top Ender's age I pretty much hated anything in PE other than Netball and Rounders. Then one day a teacher told me that I was perfect for long distance running and with my love of maps and short bursts of running I'd probably enjoy Orienteering too. 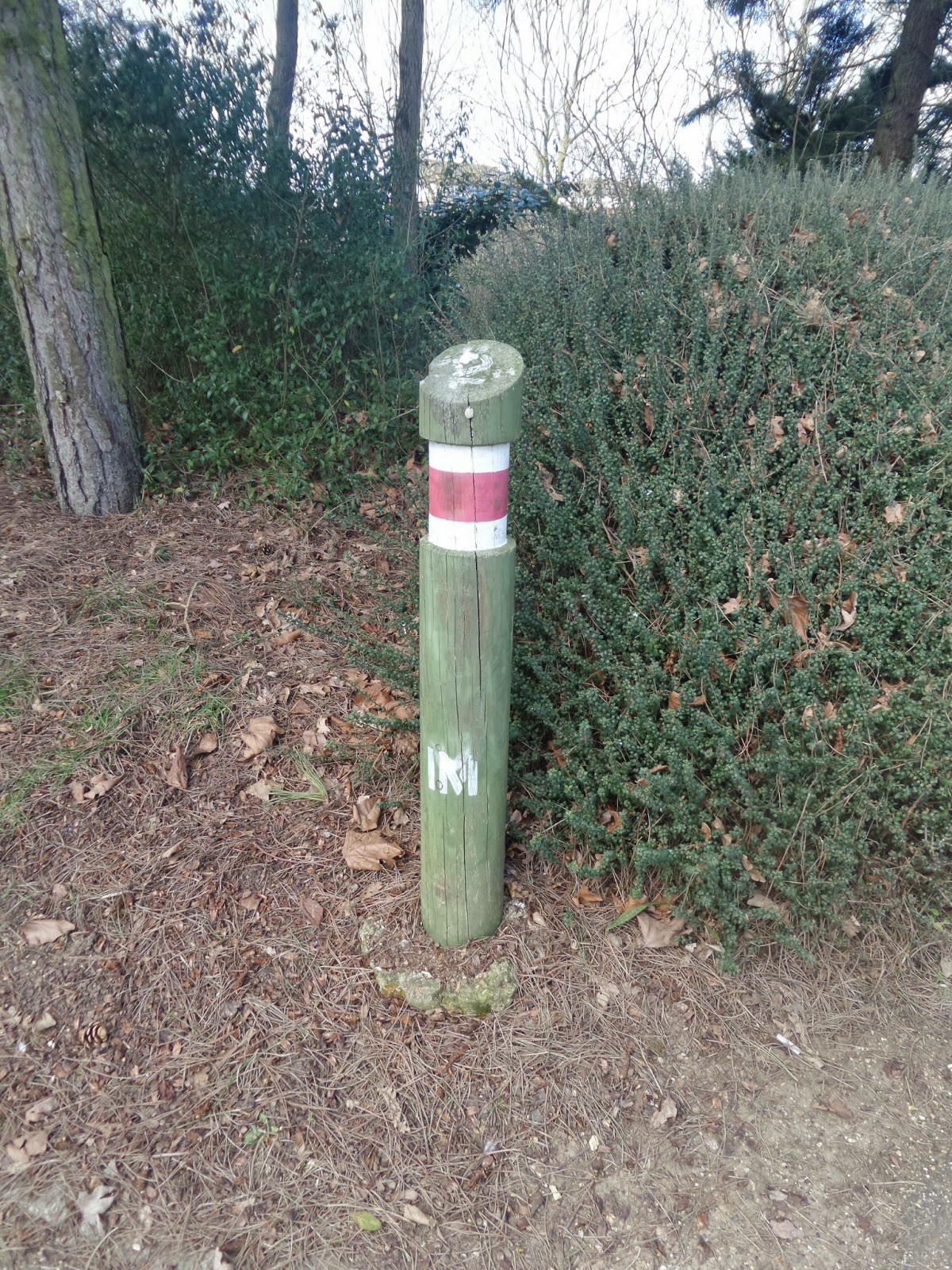 I was hooked. I loved Orienteering (still do!) and I loved Cross Country, mainly because I loved running in the muddy puddles. I don't know why I didn't keep it up, if I had I probably wouldn't be as overweight as I am now, that however is a different story. As Tops is so similar to me I thought that she might enjoy the running too, although I think I have to give it more than a week before she can decide that!

Top Ender and I can only go if Daddy is at home, and with him having to commute to Birmingham each week this means we'll only be going on Weekends, although Big Boy has agreed that as long as he can take his Scooter he'll tag along with us a couple of times a week. This makes me very happy as I wasn't looking forward to exercising on my own.

So, look out for lots more selfies of Top Ender and I as we hopefully get fitter and faster!
Family Life Weight And Fitness