The Third Week Of April

- April 19, 2015
The third week of April has been a good week for me, I've lost weight, I've eaten some GREAT food, I've done chores that I really needed to do and I've been running. Several times. It was also blessed with the most amazing sunshine, so it seems that there was no reason as to why I would have loved this week!

The Third Week Of April


The start of the week had Daddy, Top Ender, Big Boy and I going for a little walk and there was a hill there that allowed Top Ender to show off how much she loves running up hills. It was such a great image that I captured, I felt I could sense in the picture Top Ender's pride at having run up the hill and her new found love of running. 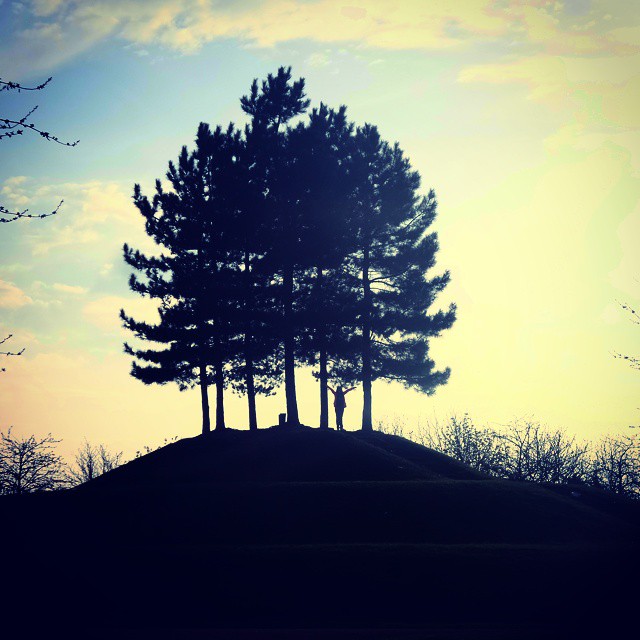 Monday morning had us going to School, the first day back of the last term for Top Ender (sob) and the house was strangely quiet... and I really missed the children. Still, the day was filled with chores and it was soon time to pick the children up and we had a great evening together, with Family Home Evening (now that Tops doesn't have Brownies on a Monday night we've moved it back to being on a Monday) and just generally having time together. Our new tech rules had come into effect and the children took to them really well, but the real tell will be if they are still happy next Monday!

Tuesday, my Mum and I went to the city centre together and she purchased some sweets called Black Death. I nearly crashed the car laughing at her reaction to her first lick of one as they really are super sour. The night before I'd read Liar and Spy at Top Ender's request and the taste test they did reminded me of the reaction to licking the Black Death, so I asked Top Ender if she'd like to try one (having warned her that the taste was super sour) and she and Big Boy both decided to try. Top Ender then thought, it would be great to give one of the sweets to her teacher (he'd given her the book to read) to try. He tried them and of course found them super sour. Let's just say I'm avoiding him for a few weeks, just in case he thinks it was my idea!

Wednesday I finally got round to cleaning out my garage. It was one of the best days I've had because after sorting out all the rubbish, junk and stuff that we really should have got rid of already I went and purchased a new Patio Furniture set and spent the rest of the afternoon and evening putting it together.

Thursday had the children back to their after school groups (Beavers and Guides) and they were really pleased to be back, because they missed their friends and they needed the extra activity in their week. 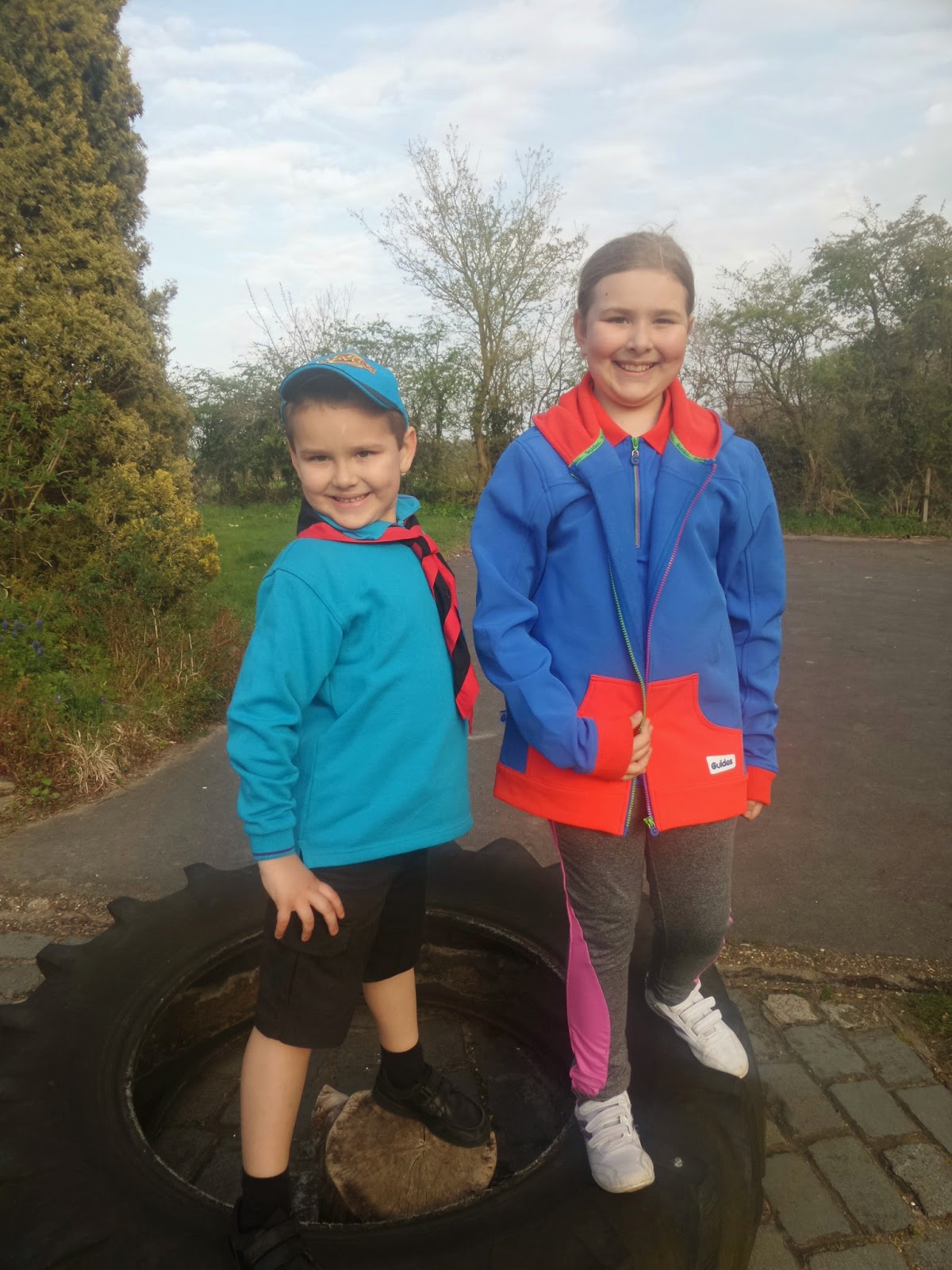 Friday was our family night, and the children watched Mr Peabody and Sherman, after an evening of crafting and finally sat down to eat Pasta Bolognese. There was more to Friday, but it's in my post tomorrow, so come back to find out what!

The Third Week Of April Had Me Decluttering


Well, the garage. I did think that the bin men were going to hate me as I put a lot of rubbish out for them to take, but we have such a great service that they took it all! 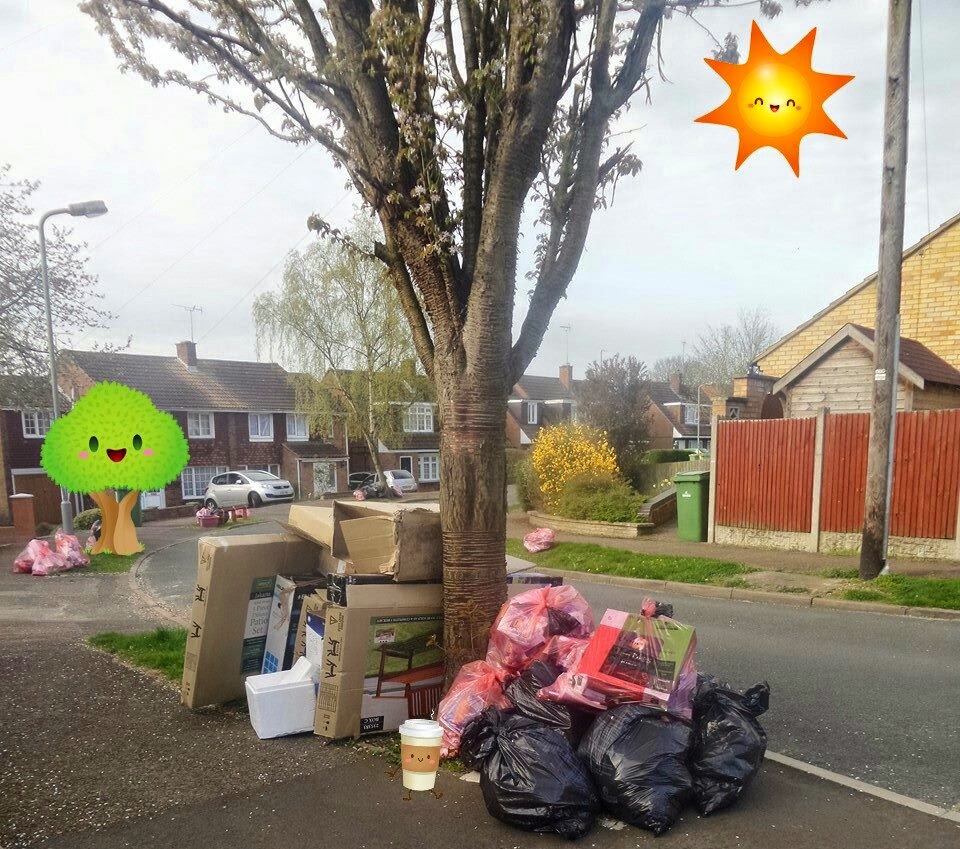 And here are the pictures of my nice cleaned out garage! 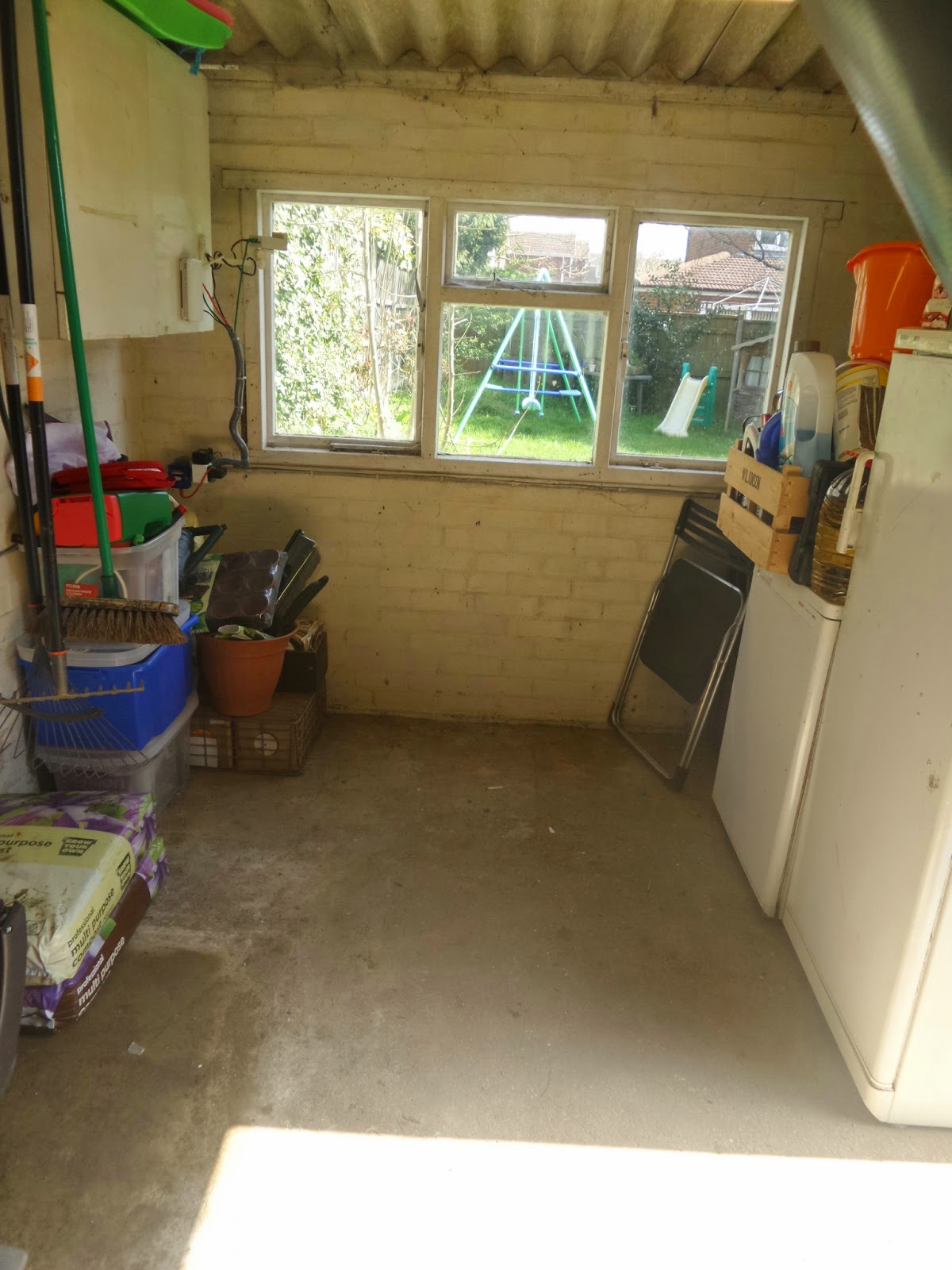 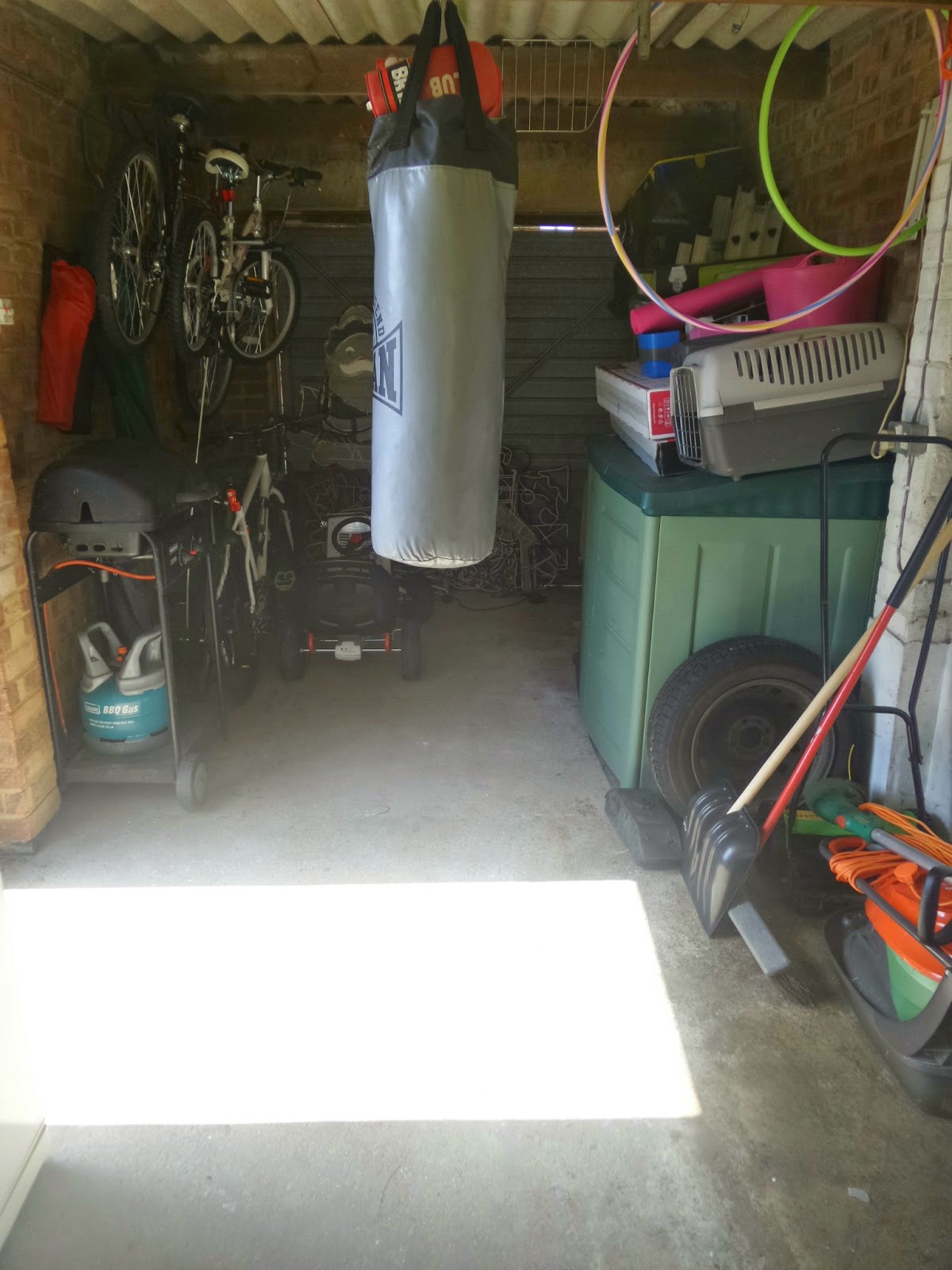 So now I have lots of space for use of my boxing and exercise equipment in the garage, which means I can work out from home instead of having to go to a gym.

So that was the third week of April for me. How was it for you?
Family Life