The First Week of April

- April 06, 2015
I know that half of this past week was technically March, but just nod and agree with me. I like having four week months (like February) as they fit nicely into my head calendar, and of course I can then work out how long it is before I need to perform certain tasks. Like changing the filter on the fridge water dispenser or recharging the wind up torch or even replacing the batteries in BB's pump and monitor. Enough with the boring stuff, here's what the start of the month held for me! 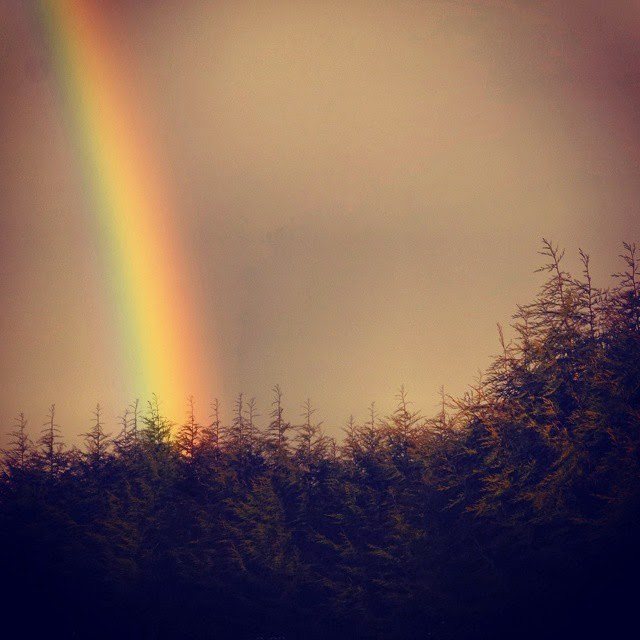 The First Week Of April


The week started off as being the start of the Easter Break from School. Of course we also had our usual Saturday trip to the Supermarket, going to Church on the Sunday (although Top Ender was ill so she stayed in bed) and all the normal other weekend activities that we've come to expect. Top Ender watching a film with her Daddy, the occasional baking activity and a later bedtime for everyone... well me at least.

On the Monday we spent most of our day in bed. Hehehehee, Top Ender and Big Boy were technically under the weather and so they were recuperating and I think to be honest I was feeling sick because I'd not had as much sleep as I'd needed over the weekend.

Tuesday morning had us all up and ready as we went to visit with my Mum and to do the walk that my Mum and I have made part of our weekly routine. The trip seemed to be an exercise in fleecing my Mum by the children, although Big Boy did get to ride an electric dog. It's quite surreal and you can see a video on my instagram feed that just has me giggling every time I watch it. 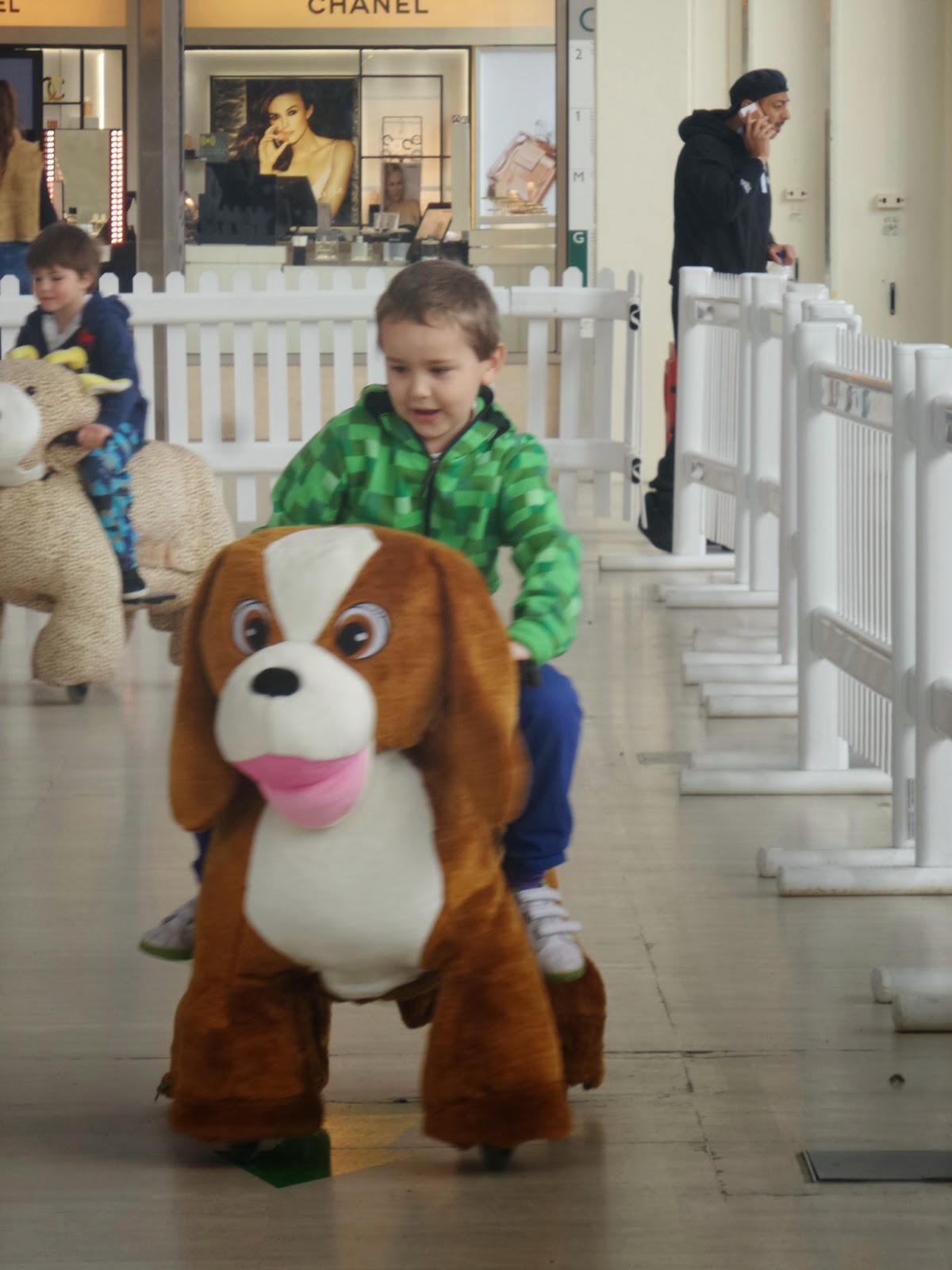 We had seen a sign that we knew my Mum had to have, as Dotty is one spoilt cat. The game of hiding the sign behind my Mum whilst the rest of us had a good giggle, was fun although hiding it on the Kitchen cupboards at my Mums house and not having her find it for a few hours was more fun! 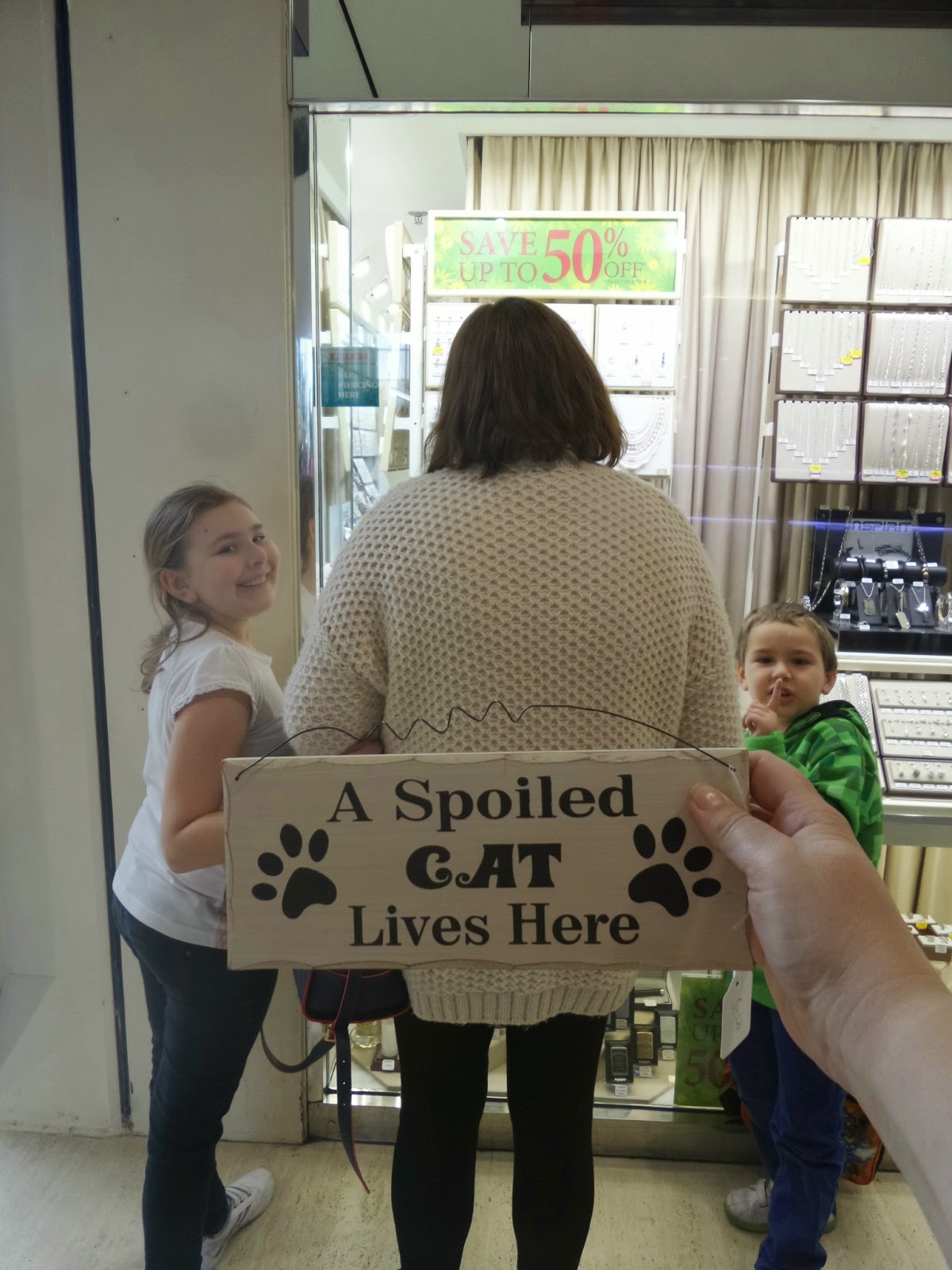 The rest of the week wasn't really all that noteworthy, other than Top Ender made several rounds of herself and BB over the week. Tops knows how to cook, but before this week the "perfectly" browned toast had escaped her. Now that she's got to know our toaster so well, it's probably time to get a new one!

April Fools Day came, with me trying to pull one over on the children by installing an app on their tablets that made it look like the screen was cracked. I thought that they might hide the broken screen from me, or make wild claims about how it was like that when they picked it up, but BB told me straight away that his screen had gone funny and Top Ender gave me a Paddington Bear stare as I think she'd watched the same youtube video as me to get the idea. Daddy however managed to make the children laugh more with his dead body outline in the living room. 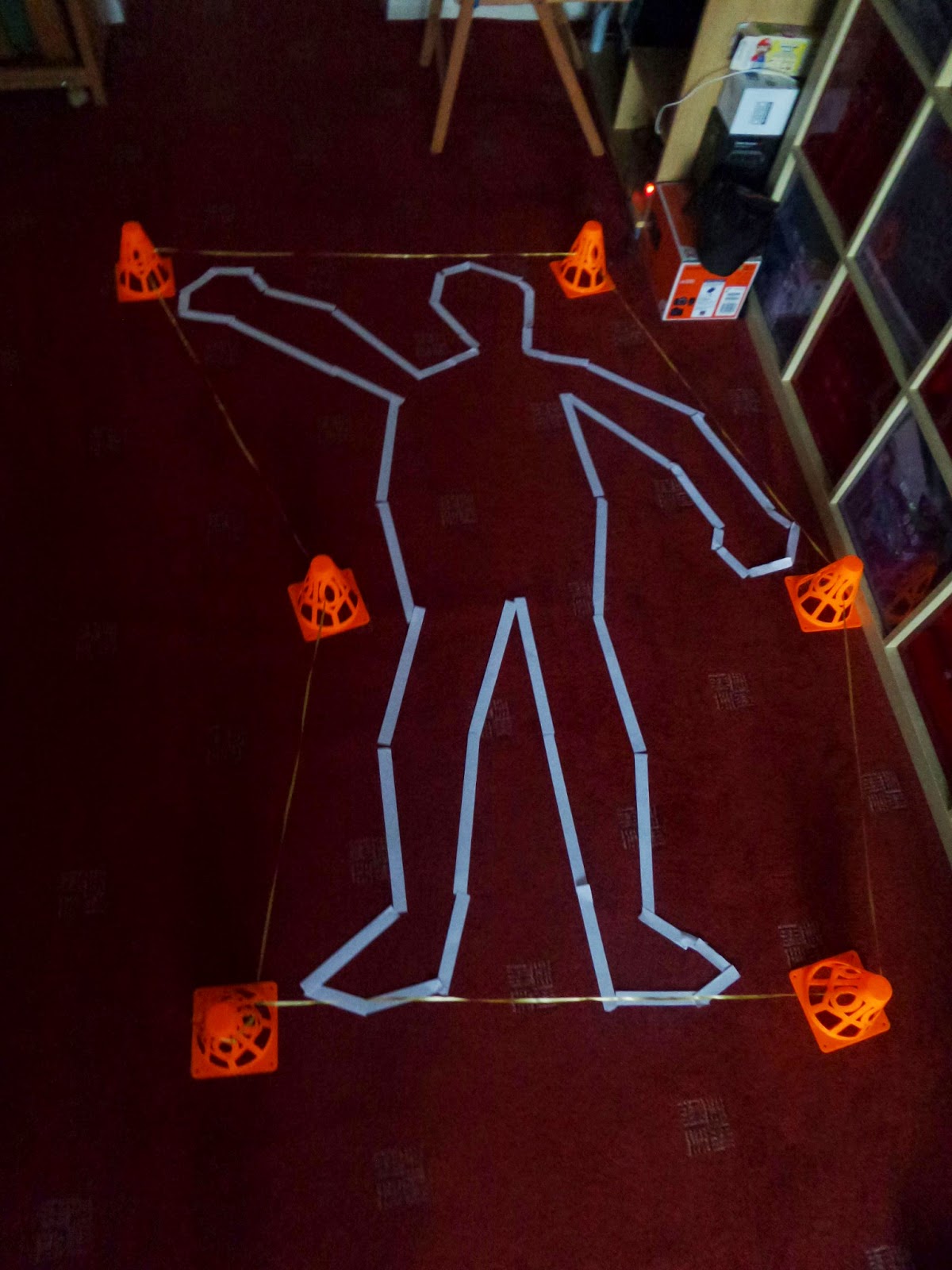 BB took one look at it and said "It's not real, that's not real Police Tape!" and burst out laughing. Why can't we prank the children!

The Friday had Daddy having the day off, and we were busy doing things together and just having fun, simple things like the Children were given £2 to spend in the 99p shop and had free reign to just wander around the store to pick what they wanted. I think that Daddy and I must have spent more than the children, but Sssh, we don't have to tell the Children that. The whole day was pretty fantastic, just because we were together as a family unit and having fun together even if it was doing chores and just pottering about.

The First Week Of April Has Had Me Decluttering


Did we agree that emails counted? We didn't? Oh. Well, in that case all I've been decluttering this past week has been my bags. And by decluttering my bags I mean I've been taking all the receipts and chewing gum wrappers out of my bags and trying hard not to put more back in!

The First Week Of April Has Had Me Crafting


I've been personalising some books for the children to use and beautifying some of the books I use too. I haven't taken any pictures yet, I'll have to do that and put them on Instagram at least because some of the designs have been super cute.

So what did the first week of April hold for you?
Family Life