The Fourth Week Of April

- April 26, 2015
I have an admission to make, at the start of this week I thought it was later than it was. You see my birthday is next Saturday, (May 2nd) and I was pretty sure that the weekend coming (as in now) was my birthday. I was mighty confused for the majority of the week, and as such I have no clue what was going on for the most part! 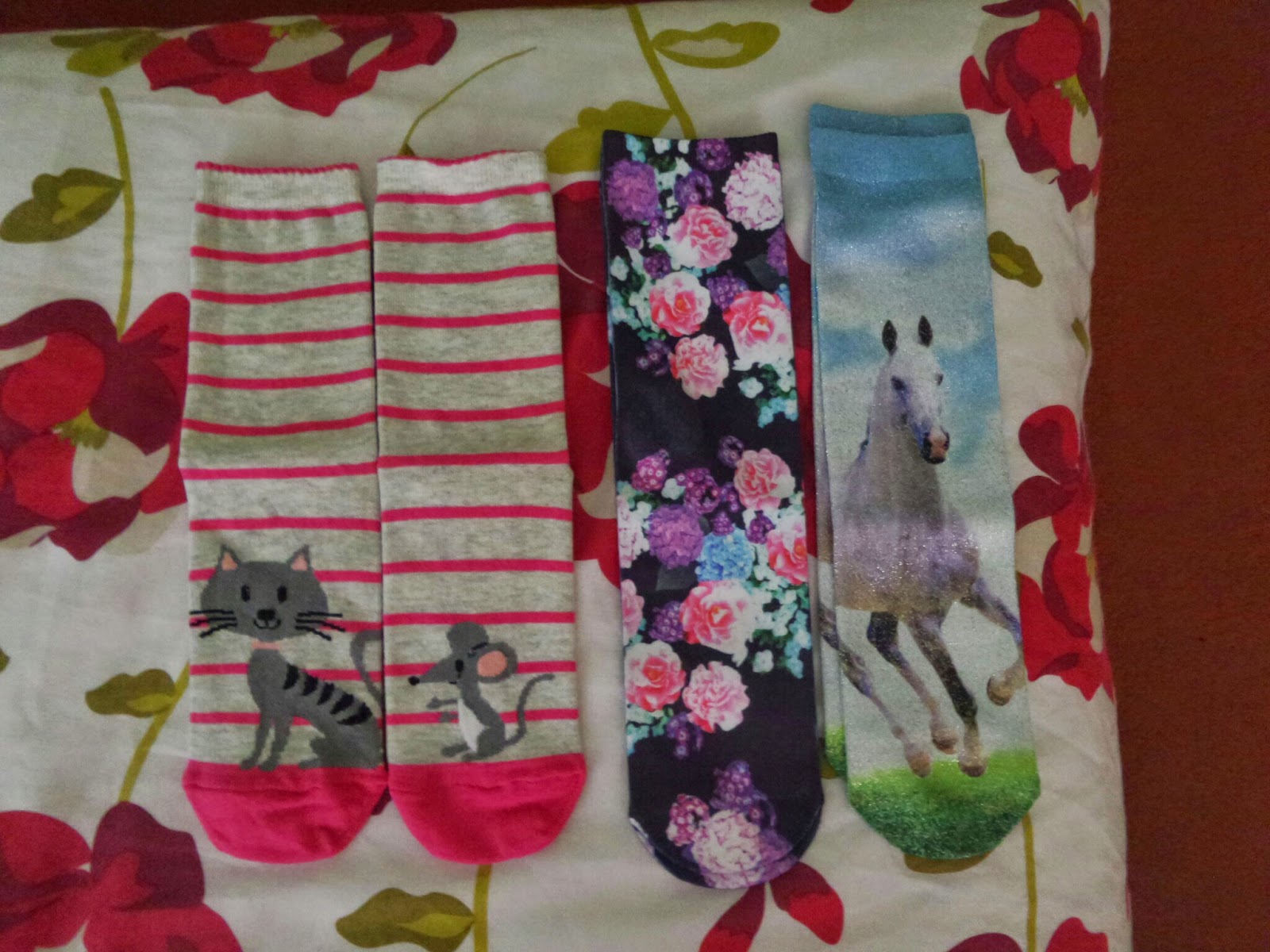 My Mum gave me some new socks so, I kinda didn't care that I had no clue about what was happening!


The Fourth Week Of April


The start of the week had Daddy and I dragging the children to the shops to look at Tents. As soon as we were there, the children however were REALLY excited and started looking at all the tents, ignoring Daddy and I who were busy trying to ensure that the tents fitted our specific requirements. Basically, I told Daddy that if he wanted BB and I to go camping with him and Tops then he was going to have to buy a tent that I could A stand up in and B had some space to sit down in that wasn't taken up by either an air mattress or the various other impedimenta that I tend to travel with.

Sunday, had Tops and I at Church, where I was teaching about the Restoration, by chewing gum and removing it from my mouth. Totally disgusting, but worth it to help the children understand what the word Restoration really means. Tops and I came home to Daddy cooking the BEST Roast Chicken ever. Honestly, I'm not sure if it's because we haven't had a Roast Chicken for so long, or if it was because I'd purchased the worlds tastiest Chicken but it was good!

Monday had us opening our Monday bags, me following the maxim to never miss a Monday and of course the children heading off to School. 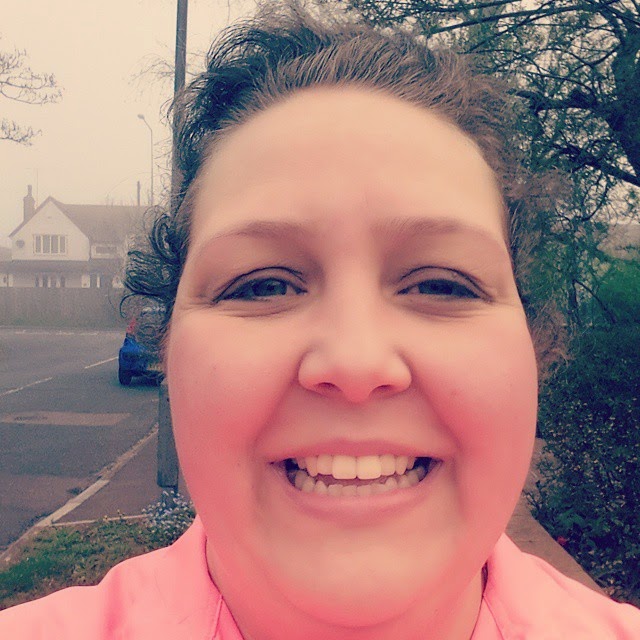 Tuesday had me at the hospital, having an eye exam. It's okay, at the moment it's not serious, but if it changes I'll let you all know okay?! It was really worrying for me, because I think the thing in life that I do take the most for granted is being able to see and the sudden worry that I might lose my sight made me, well upset I guess. I prayed about it and mused on it and eventually ended up thinking what is the point on worrying?! If it happens then it happens, there isn't anything I can do about it, but I can probably learn a thing or two from it and hopefully help others learn a thing or two too. And I'm deadly serious now, please, please, please go and get your eyes checked!

Wednesday had Big boy coming out running with me in the morning, he was so sweet giving me lots of encouragement and he was so amazed at how I was able to run for longer and faster than him. I was pretty amazed too and it gave me a real confidence boost. 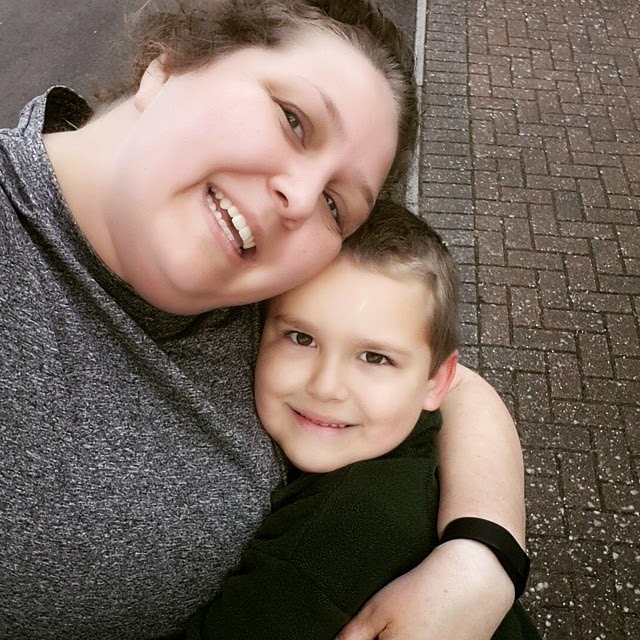 Thursday Top Ender and I decided to make the most of the time that Big Boy was at Beavers by going for a walk/run whilst we were there. I was following my couch to 5k app, and Top Ender just followed along. It was a nice sunny evening, and we saw a lot of other recreational runners on our route, but Top Ender stayed at the park we ran by around a mile into the course and I finished doing roughly a mile and a half. 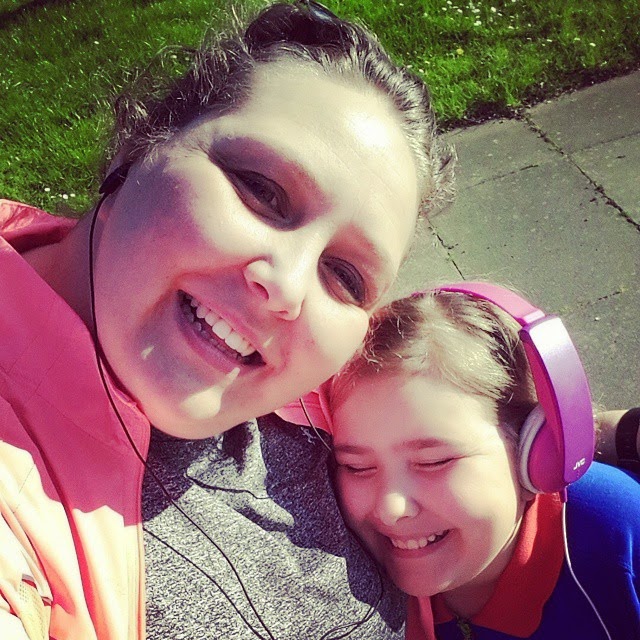 It was a little too hot and I sat in the car after finishing wishing that I'd recover faster! I'm sure once I get a bit fitter I'll not feel so terrible for quite so long, but it just seems that it is taking me forever to get to that point. And the first person who tells me I didn't put it on in a day and so I can't expect to lose it in a day will get a hard stare!

Friday was the day I got my new glasses, it along with my friend popping round were a couple of highlights of the day, but I think that the best part was when the children spent the entire evening playing together and just having fun. It was so great hearing them together, telling jokes and just enjoying each others company.

The Fourth Week Of April Had Me Decluttering


Well, actually my lovely husband did some decluttering for me and sorted out the drawer in the kitchen that we keep most of our gadgets in, as it had got to the point where we were only just able to get it shut!

Thank you my darling husband for doing this for me!


So that was the fourth week of April for me, what did it hold for you?
Family Life