- January 16, 2016
This weekend is actually Daddy's birthday, and so yesterday he had his Take Away Curry (and probably annoyed me all day because he had the day off work), tonight he gets a Fakeaway Kebab (we're changing the quantities today, we want twice as much meat, half as much spicey stuff and lots more of the red cabbage mix thingy that Daddy picked up last time he was in Tesco) and tomorrow he gets his favourite Sticky Sausages with Apples, Mash Potato and some yummy veg (yet to be decided). 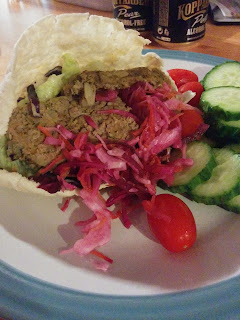 Seriously this man is milking the whole birthday weekend thing.


When we had this on New Year's Eve, it was a HUGE hit.

This time, we are doubling the amount we're making but more than likely keeping the spices at their original quantities, as some of them were a little, erm overpowering. It was still lush however!


This is Daddy's favourite meal, apart from a take away curry of course.


I had planned on making Egg Fried Rice for tonight, forgetting that Daddy has the day off and that I'm off taking my Mum to the hospital today. I figured, that as Daddy is at home, he can make Pizza. Yes, I know we had that last Monday but Pizza is Pizza.


When we had Top Ender's choice for our evening meal, I purchased too much Pork. It has been sat in the freezer for a couple of weeks so we're going to have it tonight. I'm planning on cooking them in the slowcooker, ripping them apart and then of course serving in rolls.

If I'm organised, I might even make my own rolls.

Who am I kidding, I won't be organised.


These are really Jacket Potatoes, covered in mince with gravy and other veg mixed in. Just don't tell the Children because they think it is something far more exotic!

I'll probably serve Prawn Crackers with this and if the Children are super lucky I might even let them have some.


I don't know how or what with I just know that we're going to have Salmon. 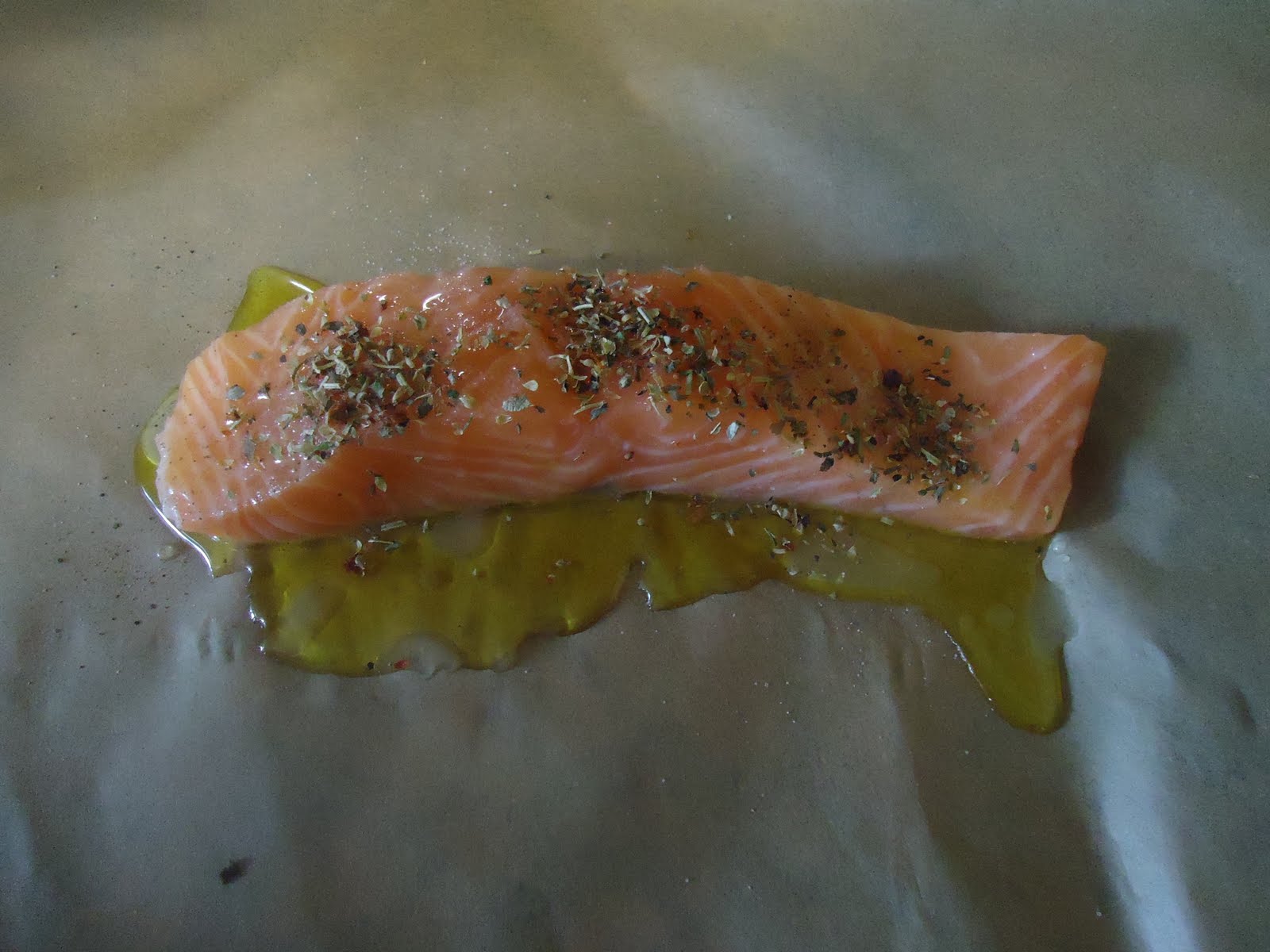 So that is what we are having for our evening meals this week. What are you having?
Food Main Meal Meal Plan