Let me just start this letter by letting you know that it's not you, it's me. And yes, I know that is what your High School girlfriend told you but this time it's different. I really mean it, unlike that ungrateful first love of yours. I've loved you for longer than I've loved my husband, and that's a pretty long time right? We have had, such a great relationship and I like to think that it is fate that our names are so similar. Hey, do you remember that time I hugged a case of you in Costco? 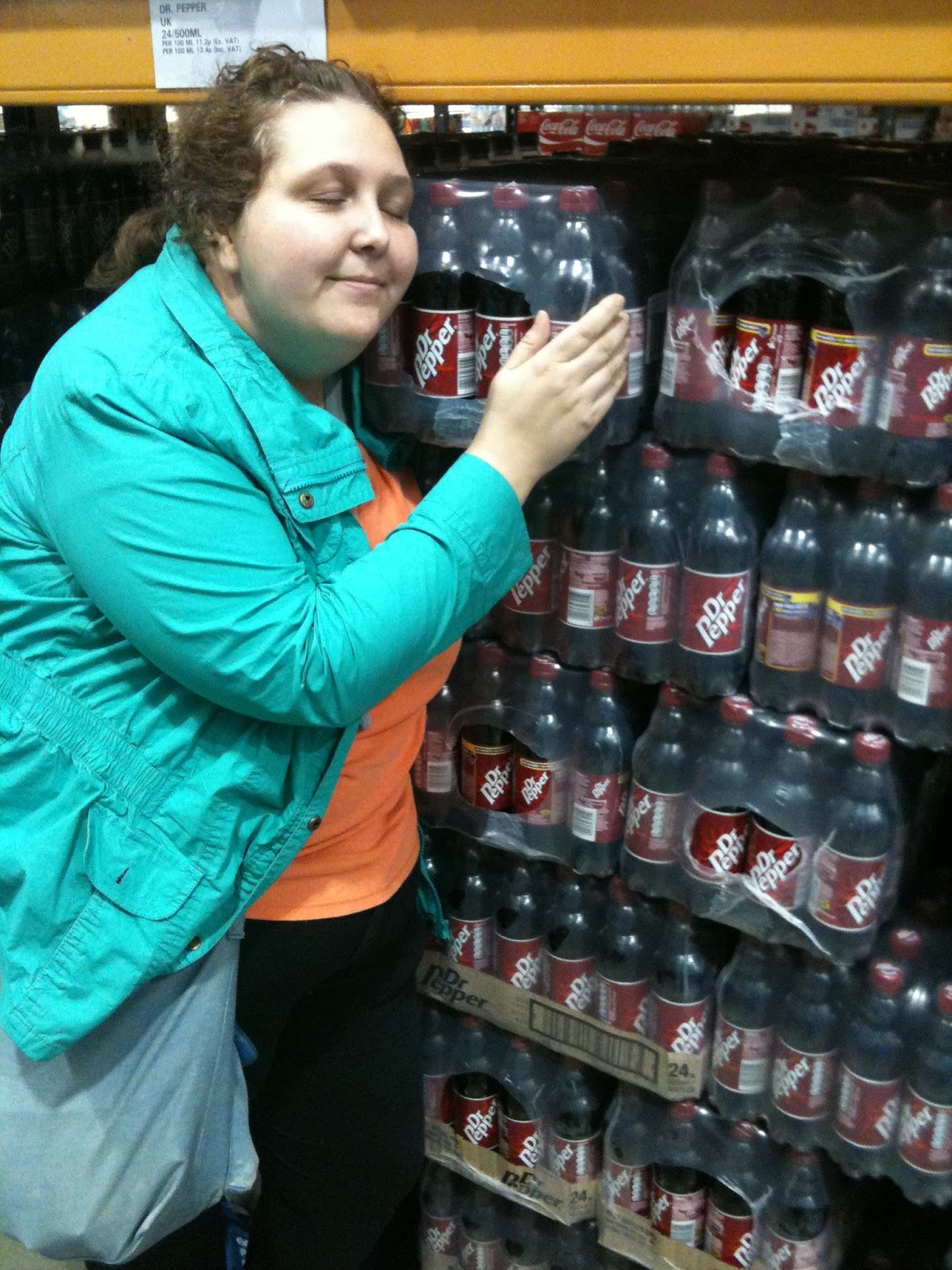 The looks we got from the staff that day, but they must have been young and in love once and I'm sure that if they had taken a second to stop and think they would have realised that our relationship was just the same as theirs had been and we wouldn't have been thrown out of the store.

I know we broke up a few times, and yes, as you've suspected it wasn't a coincidence that it was always around Lent and New Year. I always came back to you though didn't I? Even after that year break, where you and I didn't talk, I came back to you. I can't tell you how much I missed you that year, or how good it felt when we made up but I know that sometimes I need to get you out of my head, out of my system. The problem is that I'm addicted to you, and like every unhealthy relationship it's not good for either of us. Well, I know you don't have a problem with it, but I do because I know that it'll ruin our relationship in the future if I don't get a handle on it now.

Hey, I just remembered that time that Sally brought a couple of bottles of you for me to have at the first MAD's, because she knew I drank you and not wine. 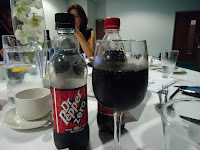 That was such a crazy night, wasn't it? I know you and I were totally flat the next day from having partied so hard the night before. Still we have the photos to look back on.

Anyway. I'm supposed to be talking to you seriously about how we're going to have to cool it a bit. I know that I brought you home the other week and that since then you've been hidden away. It was a sort of test, how long could I go without rushing to you.

I have to be truthful, I've been seeing someone else. It's a Pixley Berries cordial but it's not serious. I mean she's great, you'd get on really well, actually I bet you two would mix it up pretty great. It started off as just a casual fling, I was just testing the waters after a PR suggested her as being someone I might like to meet. 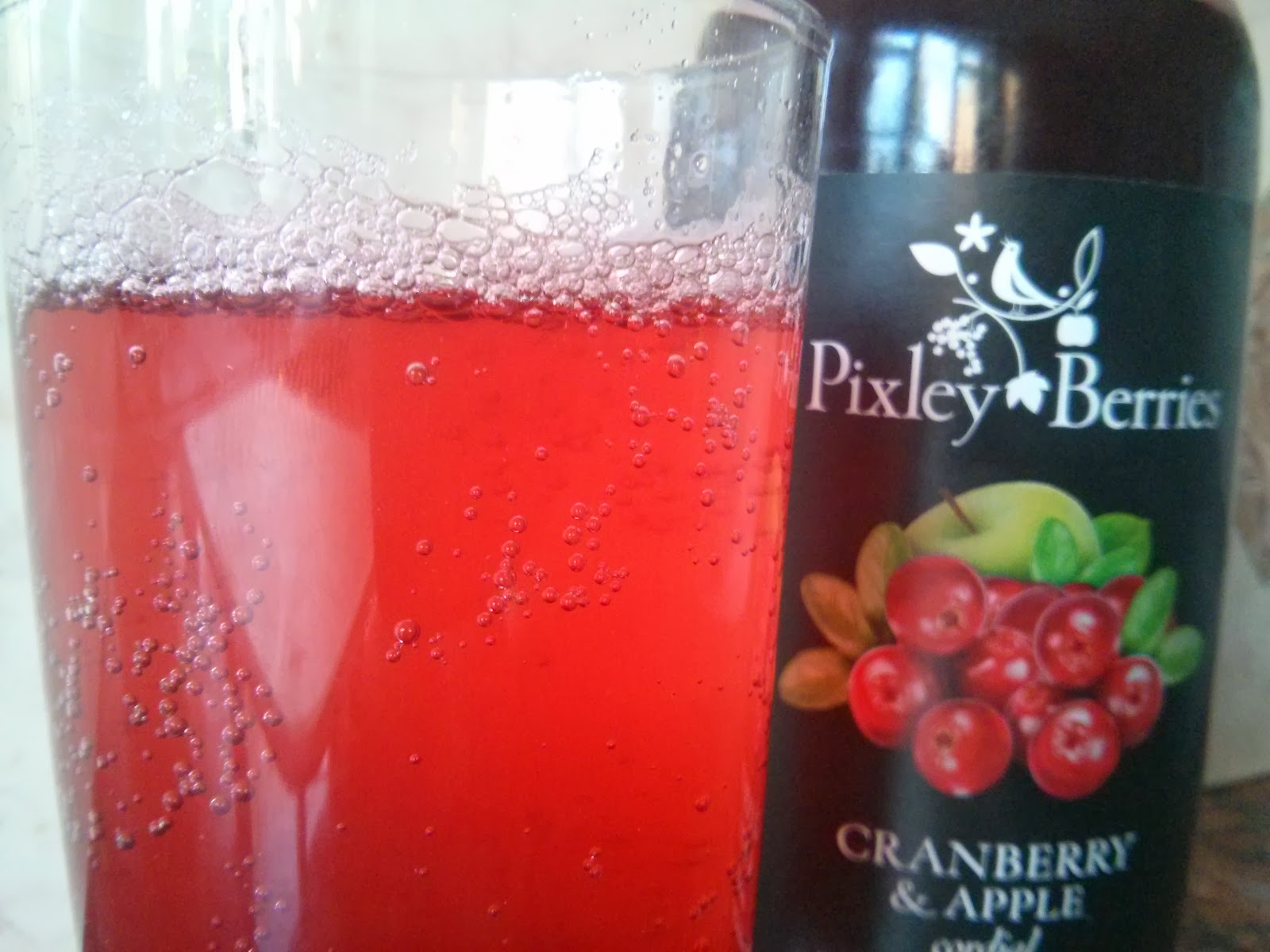 She's quite grown up, she's the kind of thing I could happily spend an afternoon with, when I want to remember the Sun and be a little more mature than I am with you. And look at her, isn't she beautiful?

Look, what I guess I'm really saying is Dr Pepper I love you, I have always loved you and I always will love you. I just won't be seeing you as much this year okay?