- January 23, 2014
Every Sunday evening, we prepare our living room to be turned into a cinema. With the projector ready, tables and comfy chairs pulled into position in front of our cinema screen, we sit ready to watch a film. Sometimes it's a classic film that Daddy and I think the children will enjoy, other times it's something that we've been sent to review, or a new release and sometimes it's a film which we love as a family.

Of course, a trip to the home cinema isn't complete without a bowl of popcorn or a hot dog or two, and if you saw my Wordless Wednesday post yesterday, of some Hot Dogs that we had for our evening snack during our last Sunday Film Night, you might be wondering how I did that. Just in case you didn't see it, take a look below, they look cute right? 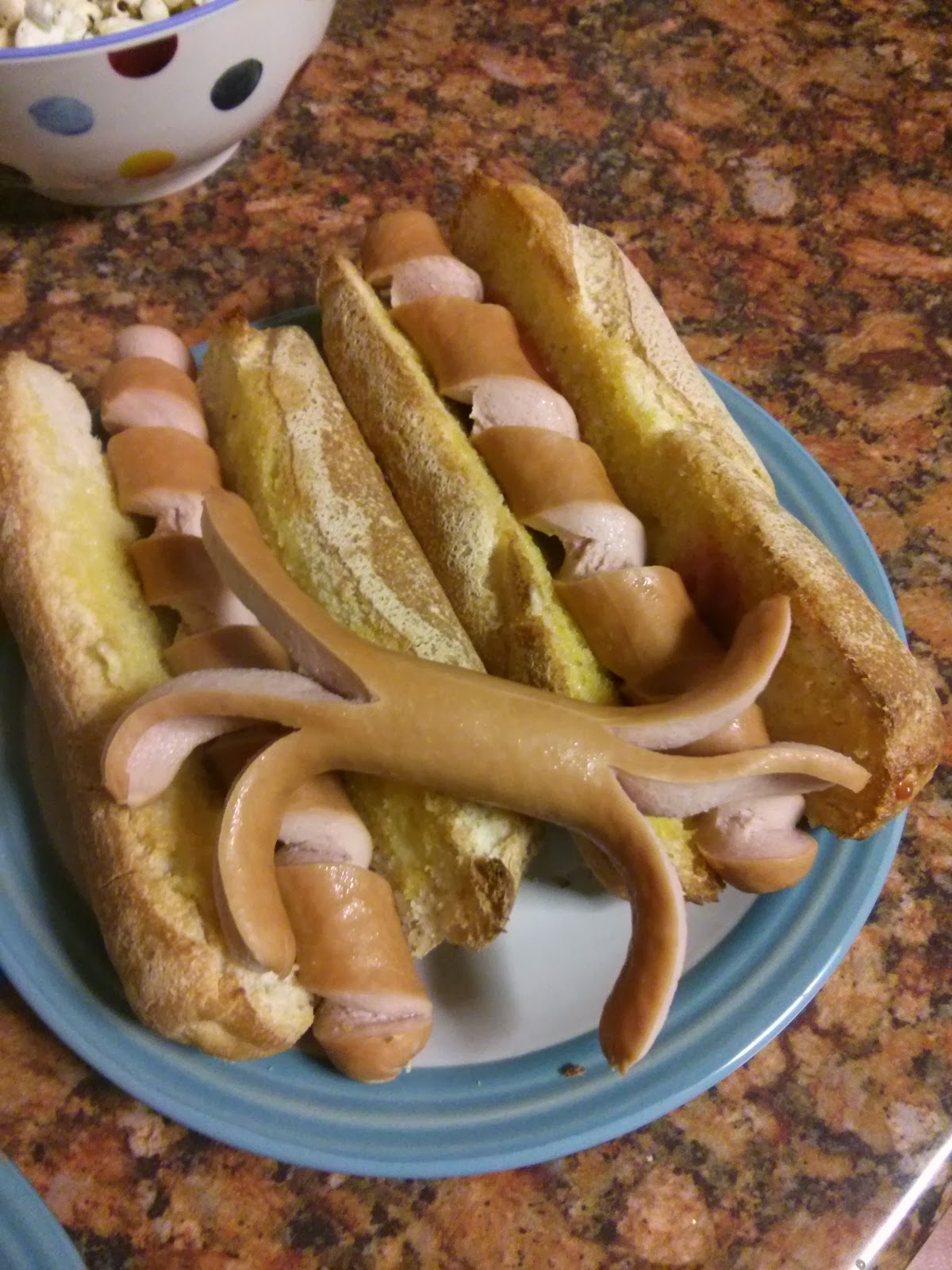 The great thing about these Hot Dogs is that they take seconds to prepare, but look so great and are fun to include in lunch boxes too. I'm using some Jungle Dogs, that I was sent to do my tutorial for this fun food. 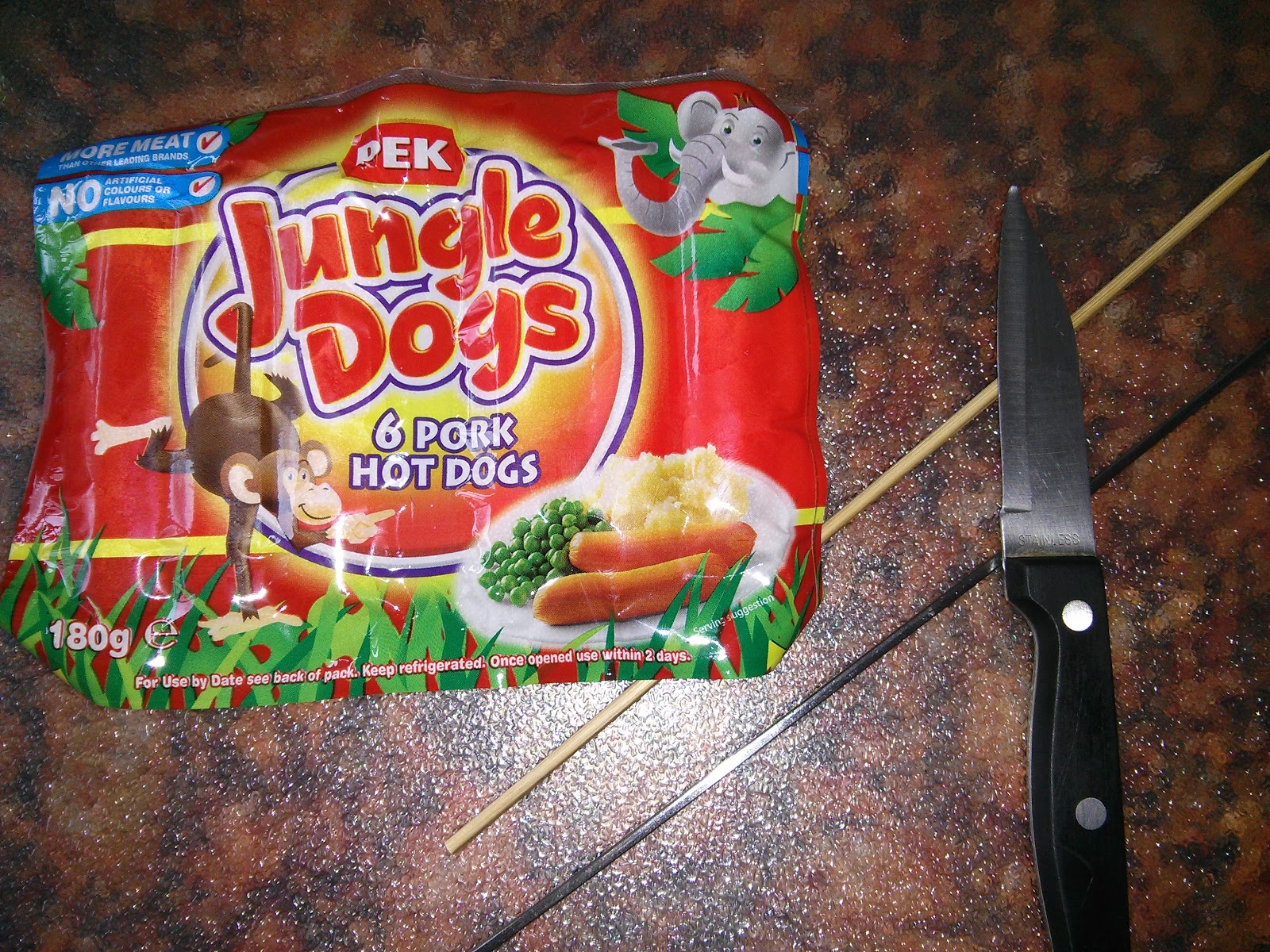 I prefer to use my metal skewers, but you could use wooden ones and after a dozen or so, you'll feel confident enough not to use a skewer at all.

Insert the skewer into the end of the Hot Dog, and gently guide it through the dog, until it reaches the other end. Of course it doesn't have to be perfect, but if you can it's better to have it straight up the centre of the dog, and hot dogs will generally let you rethread the skewer a few times until you're happy. 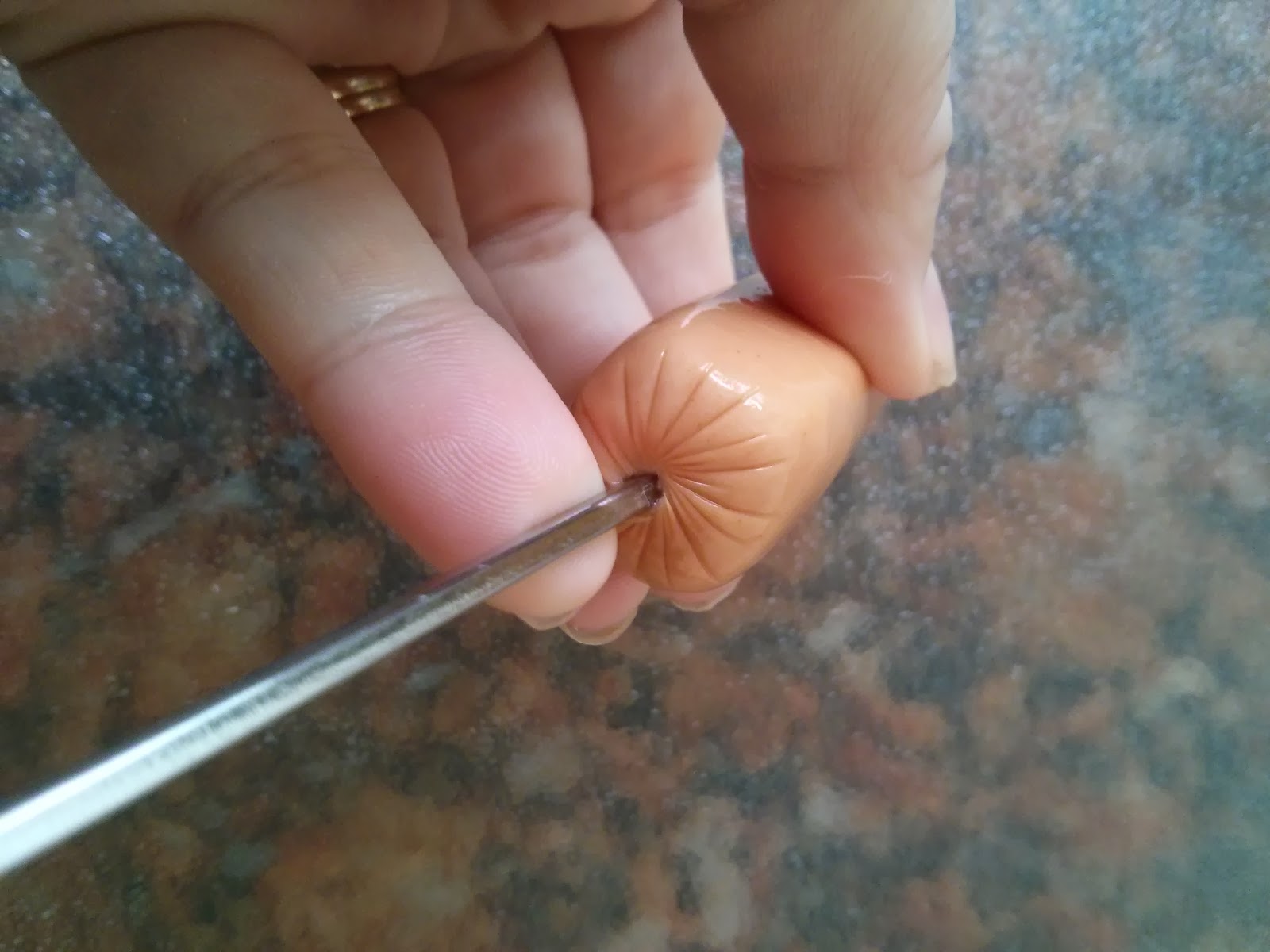 Take a knife and then holding it at an angle, cut through the skin of the dog, be careful not to cut too deep or the dog won't spiral, but you'll have lots of little bits of Hot Dog. 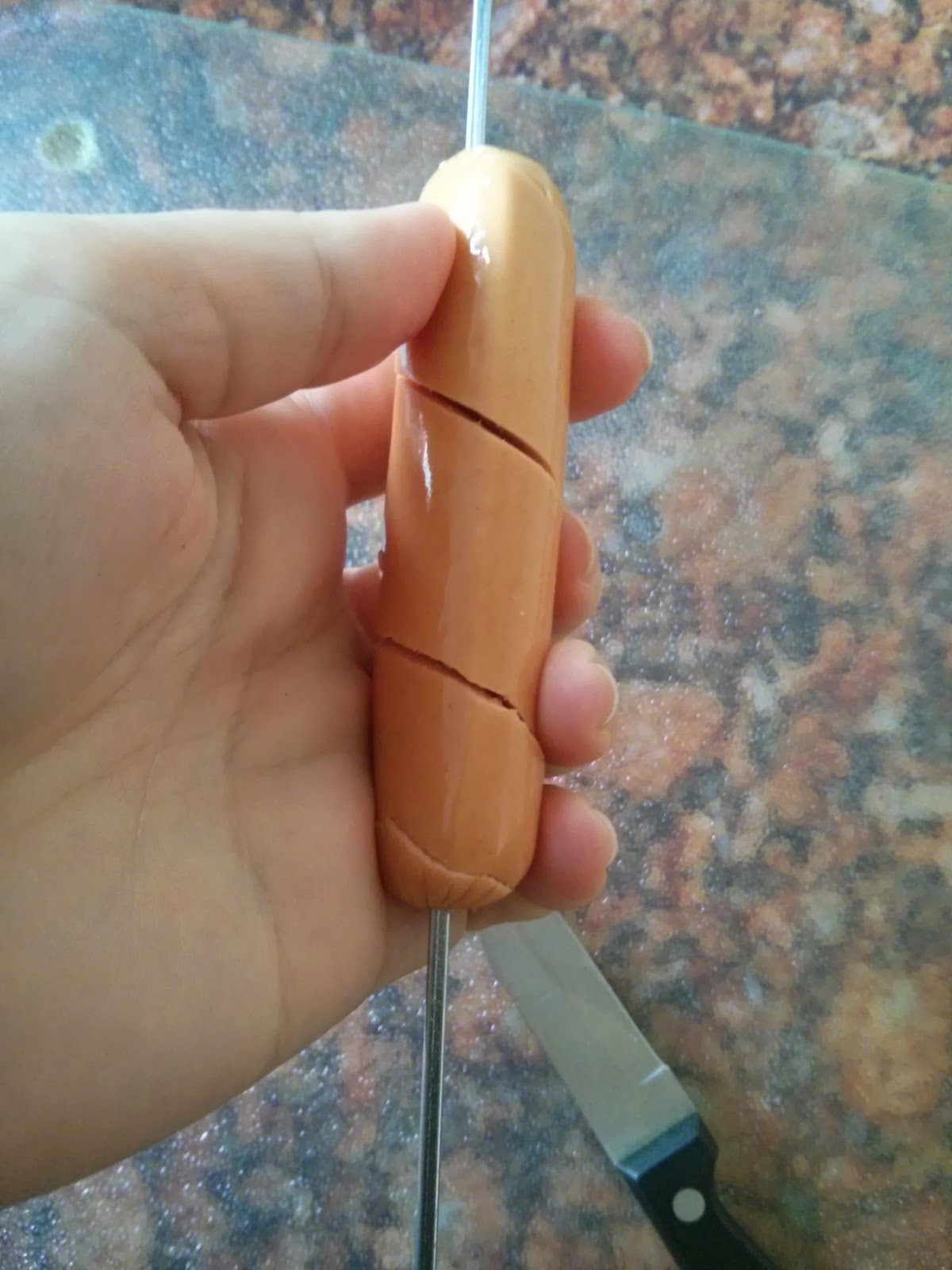 Pull it off the skewer and then cook, either by boiling, grilling, throwing on a BBQ or putting in the microwave. 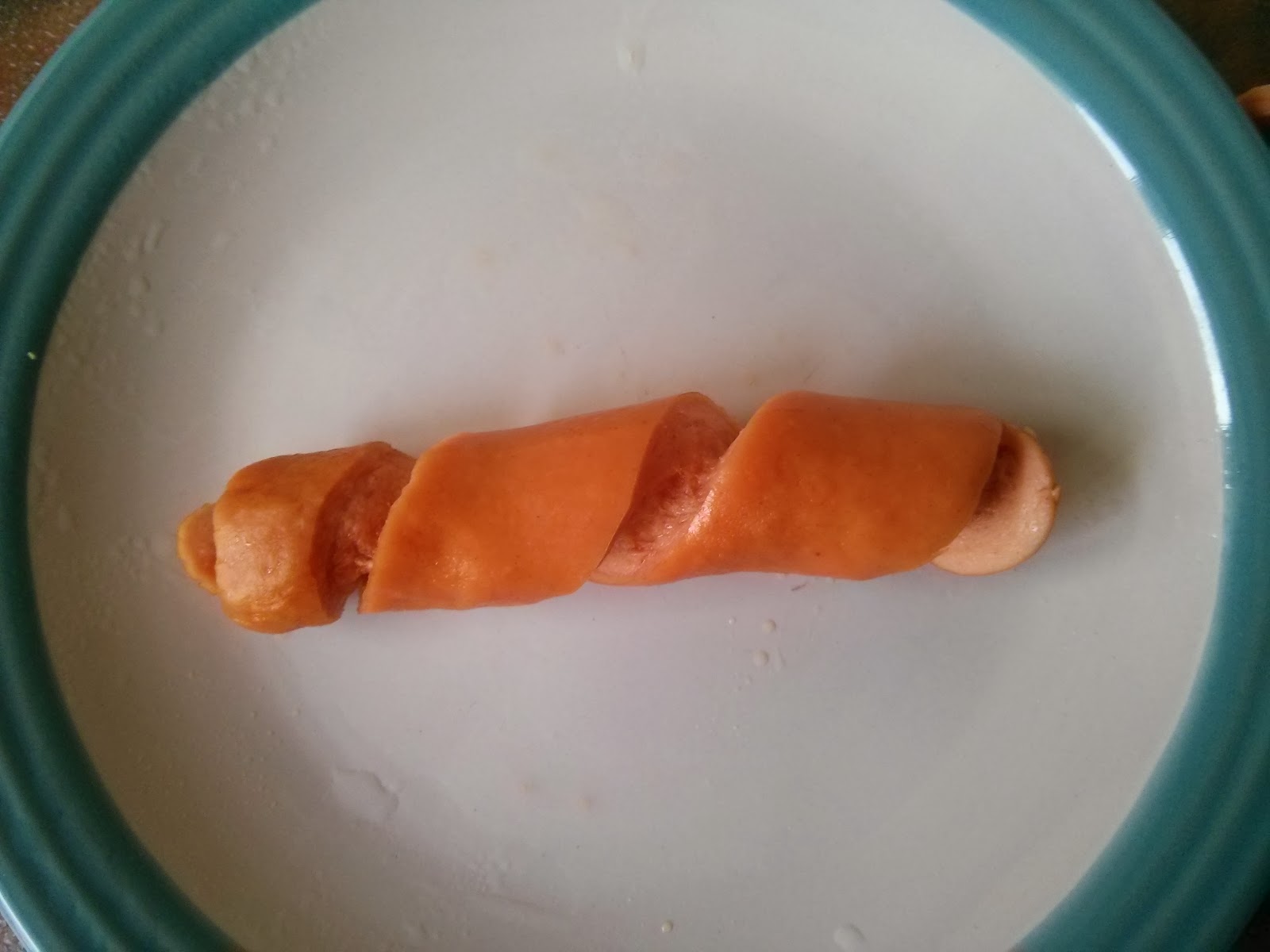 Take a knife, and eyeball where you want to place the first split. I like to have thinner outer "claws" and a thicker middle "claw". Cut from one end of the Hot Dog to roughly one third of the way up. 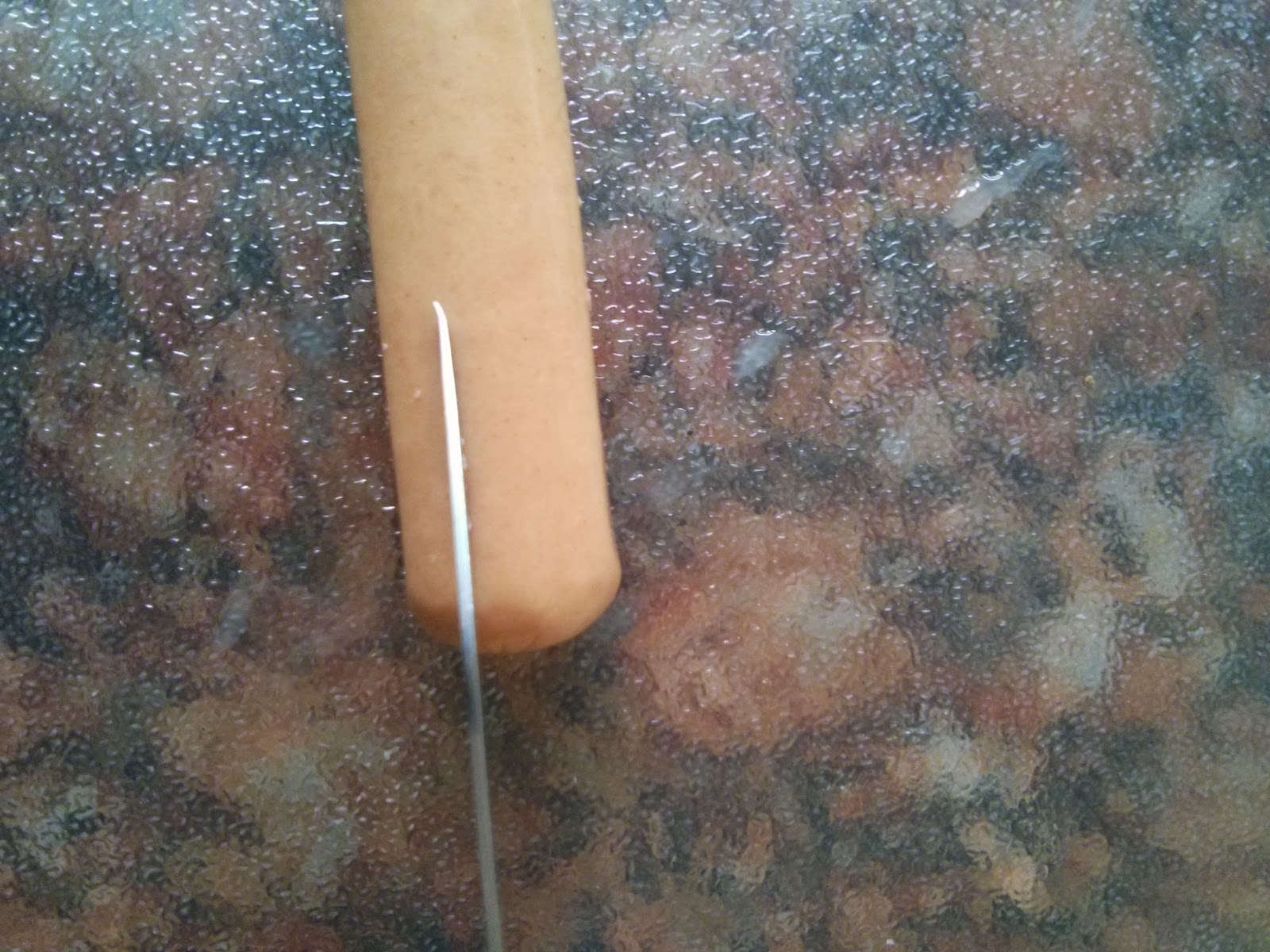 Cut the other claw and then repeat on the other end of the Hot Dog. 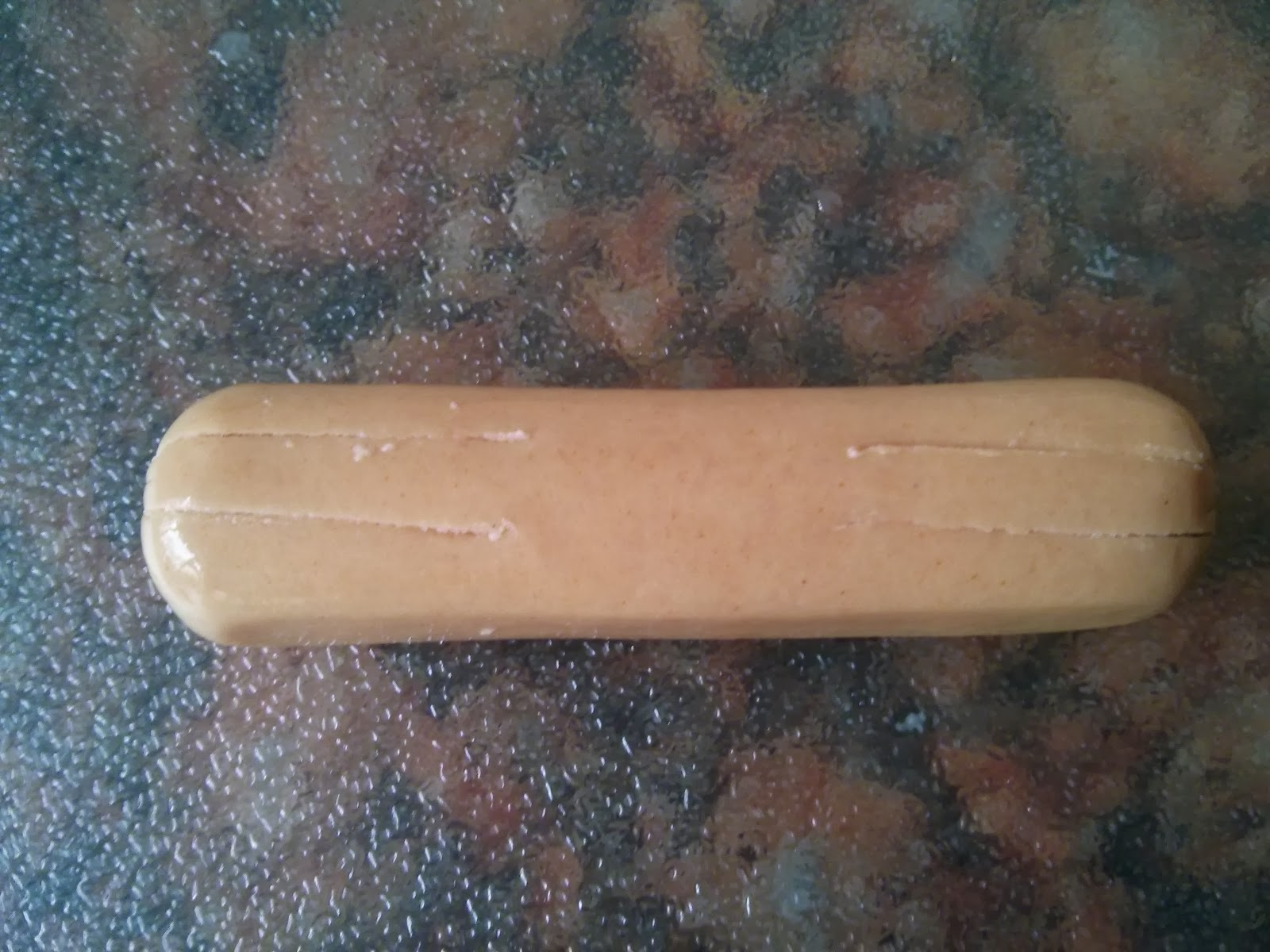 Cook, either by boiling, grilling, throwing on a BBQ or putting in the microwave. 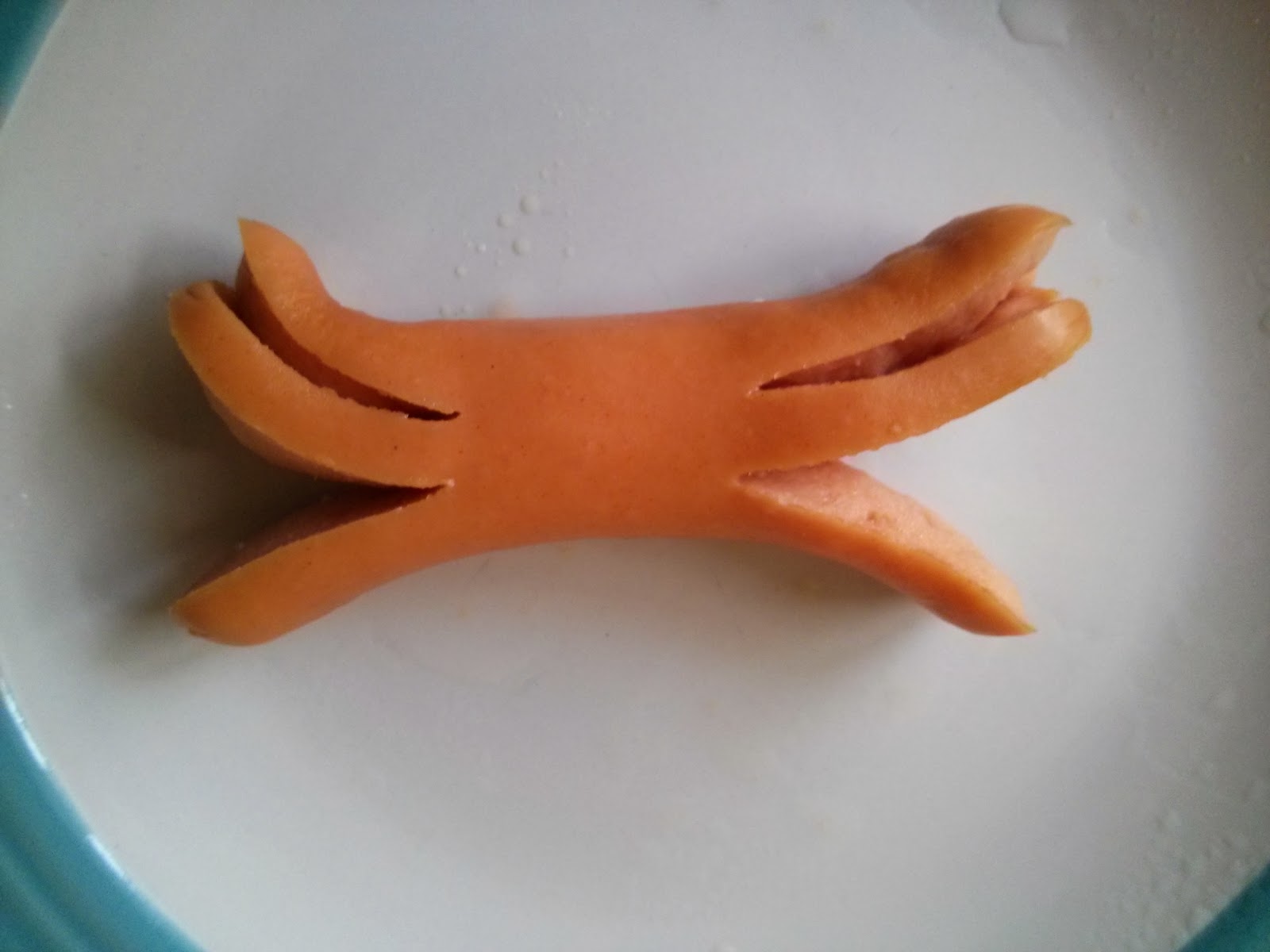 I've served Hot Dogs in a variety of ways, there was the Hot Dog Dog Rolls, grilled them on an open Eco fire, chopped up in lunches, with Spaghetti stuck in them, a hand, wiggly worms, as little birds, and even wrapped up as Mummies! 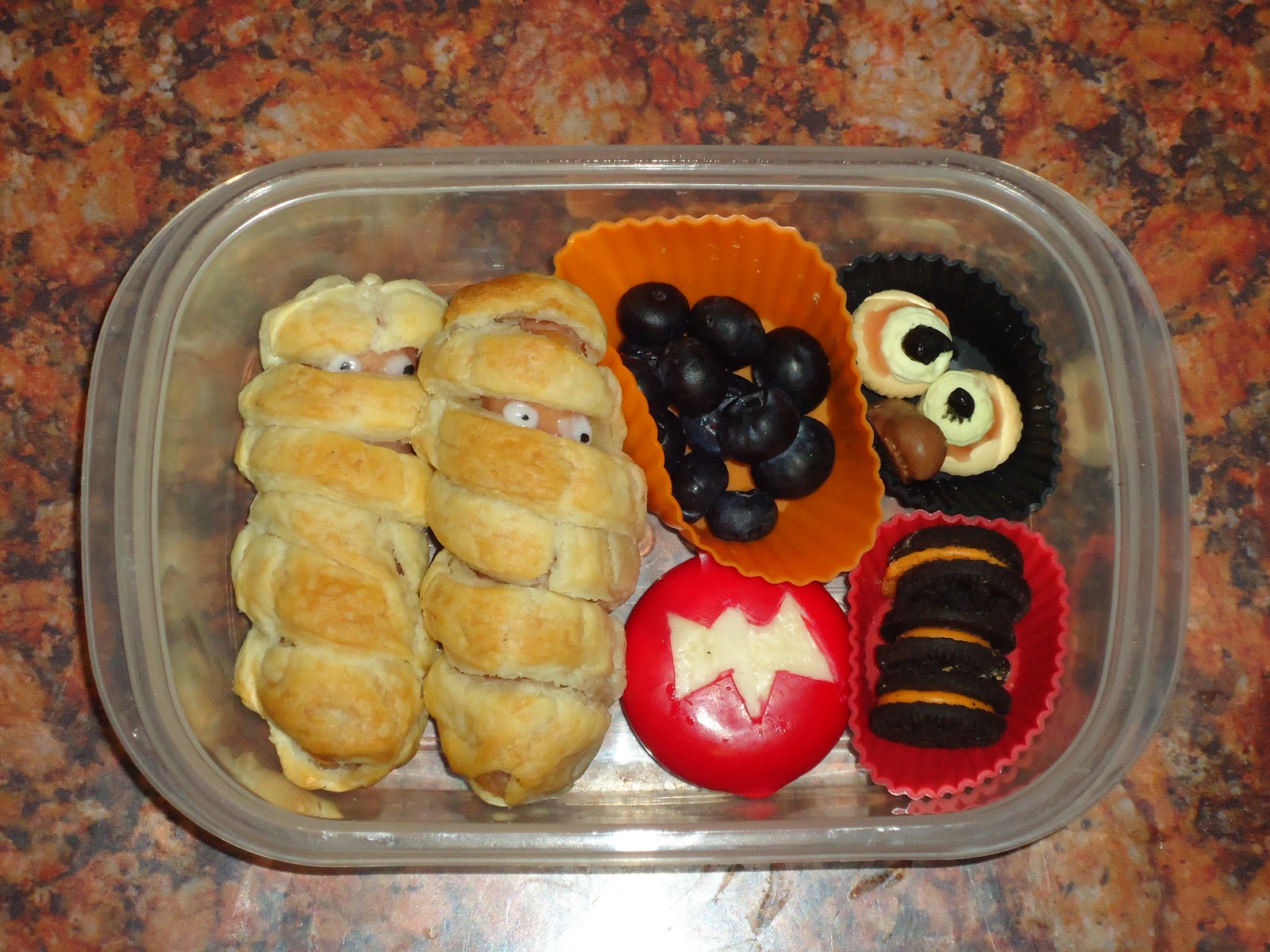 What other fun ways can you think of cutting and serving Hot Dogs?

We were sent two packets of the Jungle Dogs, my children have loved them.
Family Life Food