One Hour A Week

I love that he does this, I think that it's important for him and I can see the difference it has made in him for the short time he's been going. He is much more confident, he talks with other children much more easily, he has become more tolerant of others and accepting of differences. Basically he is turning into one of those well rounded young men that I'm going to be incredibly proud of for the rest of my life. 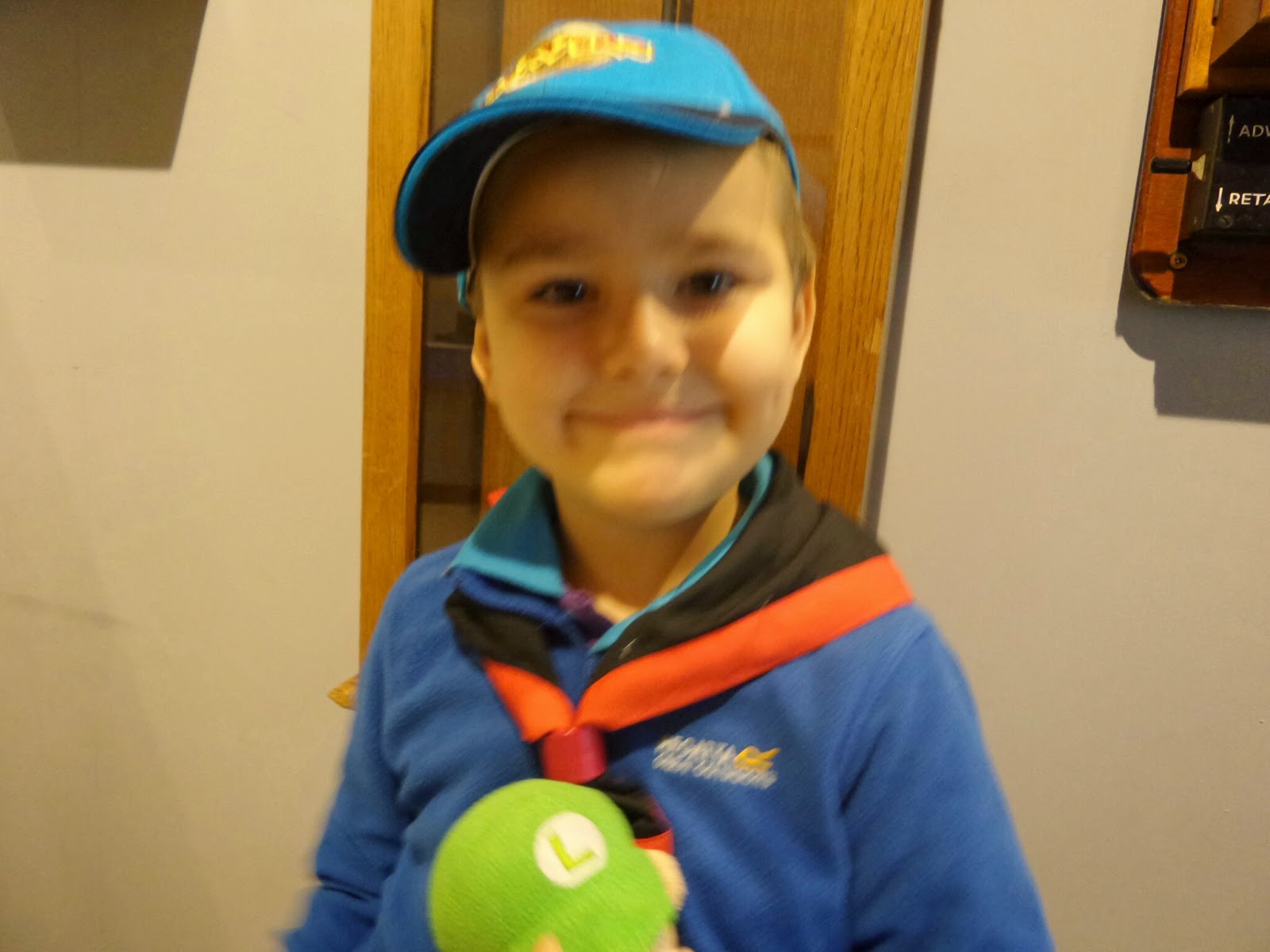 As you all know, BB is a Type 1 Diabetic; And whilst I'm a little more protective of him than maybe I would have been if he wasn't a diabetic, I have good reason to be really don't I? Now, whilst his leaders at Beavers know what to do, I'm still a little worried about leaving him alone with them. It's a lot of responsibility to put on people who see him for an hour a week and who have a duty of care to other children too. So, each week when BB goes to Beavers, Top Ender and I go too. And we sit outside, because we don't want to intrude on BB's Beaver time, or on his independence, or even on his street cred!

In the Spring and early Summer it was great fun. Top Ender would play in the park and we'd have picnics and we could sit in the sun. In the Autumn it was fun too. We went foraging, collected conkers and we were still able to sit in the sun because it was so mild!

Now however in late Autumn, we're a little lost at what to do.

So if you had one hour to spend a week doing something with your daughter in the family car whilst you waited for your son, how would you spend it? 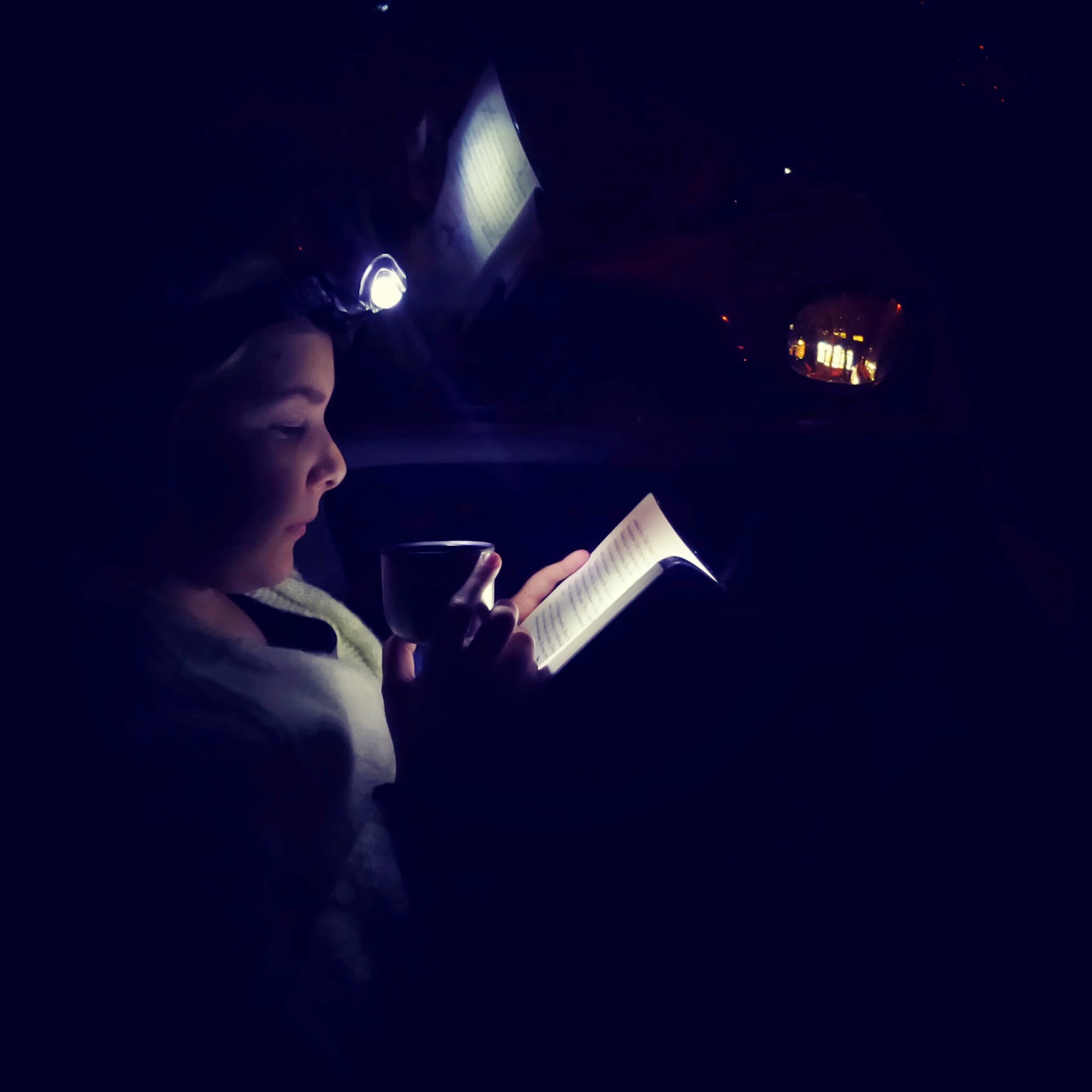 I've suggested to Top Ender that she do her homework, spend some time reading or practising her spellings, that she could spend time studying her scriptures with me or even catch up on her sleep. I've thought that I could spend time meal planning, writing blog posts, writing correspondence, sleeping, reading, helping Top Ender with her homework or spelling practice or scripture study... but I really want to do something in that hour a week, something productive or that will seem to be productive!