Why I can never go on Pointless

- November 13, 2014
I'm normally quiet good at the quiz show pointless. In fact I'm normally so good that my Mum and I have considered applying to be contestants.

However, recent events have meant that I now can't be on the show and it wasn't even anything I did.

To explain why I have to take you back a couple of weeks, so imagine wibbly wobbly wavey lines across your vision now.

I was in bed, one cold and dreary night. BB was needing a blood test in just over an hour and I thought there was no point in going to sleep, so I started channel hopping. I'm terrible when it comes to late night TV, I prefer things that I don't have to think about, possibly romance the sort of shows that are akin to trashy novels, but none of these scripted reality shows, I'm not that low brow. 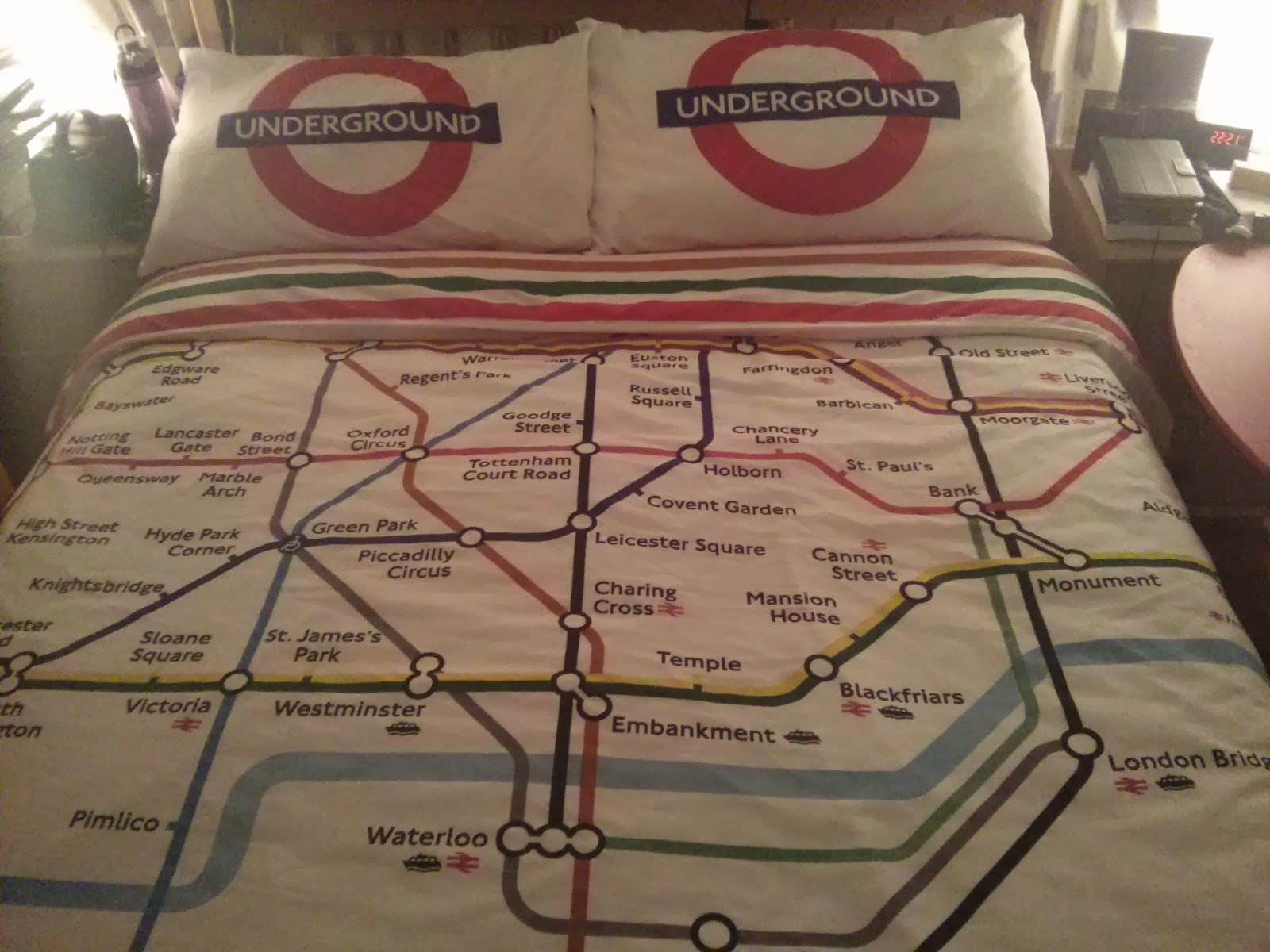 Eventually I settled on ITV Encore, a new programme was about to start, well a repeat from about 14 years ago but it was the first one and I'd never seen it before. It had Caroline Quentin in it and I quite like her and Alexander Armstrong was in it too and he's funny on HIGNFY and I've obviously seen him on Pointless so I thought I'd give it a go.

Soon I became engrossed in the storyline of Life Begins, which sees Maggie (Caroline Quentin) being left by her husband (Alexander Armstrong) because he was a bit bored. There is a little more to it, but look the impression I was left with at the end of the first show was that Alexander Armstrong's character is a bit of a tosser.

I can see why I sympathised with Maggie. Apart from the obvious, that's how the writer wrote it, she and I were quite similar. We were both housewives/SAHM's. We were both not quite living up to what we had thought we'd be. We had two children, one girl, one boy. We're both really funny and of course we were both at one point once married to Paul Merton. Oh wait that was just her.

Anyway. As the series went on (nightly) I started to really dislike Alexander Armstrong's character because of more examples of his tosserism and general lack of being a decent human being.

Then I saw another TV show with Alexander Armstrong in it.

Guess what. In this show, he has an affair whilst his wife is sort of having a nervous breakdown because she can't conceive. Worse still he gets the woman he's having an affair with pregnant.

I can't go on Pointless, because if I do I'm sure that I'll punch Alexander Armstrong in the face or possibly have an affair with him.

Either way I don't think the BBC will approve.
Family Life Funny