- November 30, 2017
As Dan Jon and I walked to School this week, we were talking about his hat and how it is possibly a little too small for him now. Obviously, Dan Jon absolutely loves this hat and the idea of not having it anymore is a little upsetting, but as he came to realise, he needs a new one because it really is too small to be of much benefit in the cold weather! 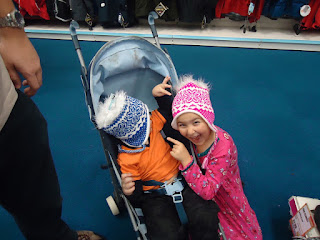 I shouldn't be surprised that the hat is too small, he has had this hat since he was two years old... yes we got this hat back in 2010, on a trip to Go Outdoors and despite his reluctance to smile and show his face in the first photograph we have of him wearing it, it has been well loved and worn many, many, many times over the years. Including one of my favourite winter photos of him ever. 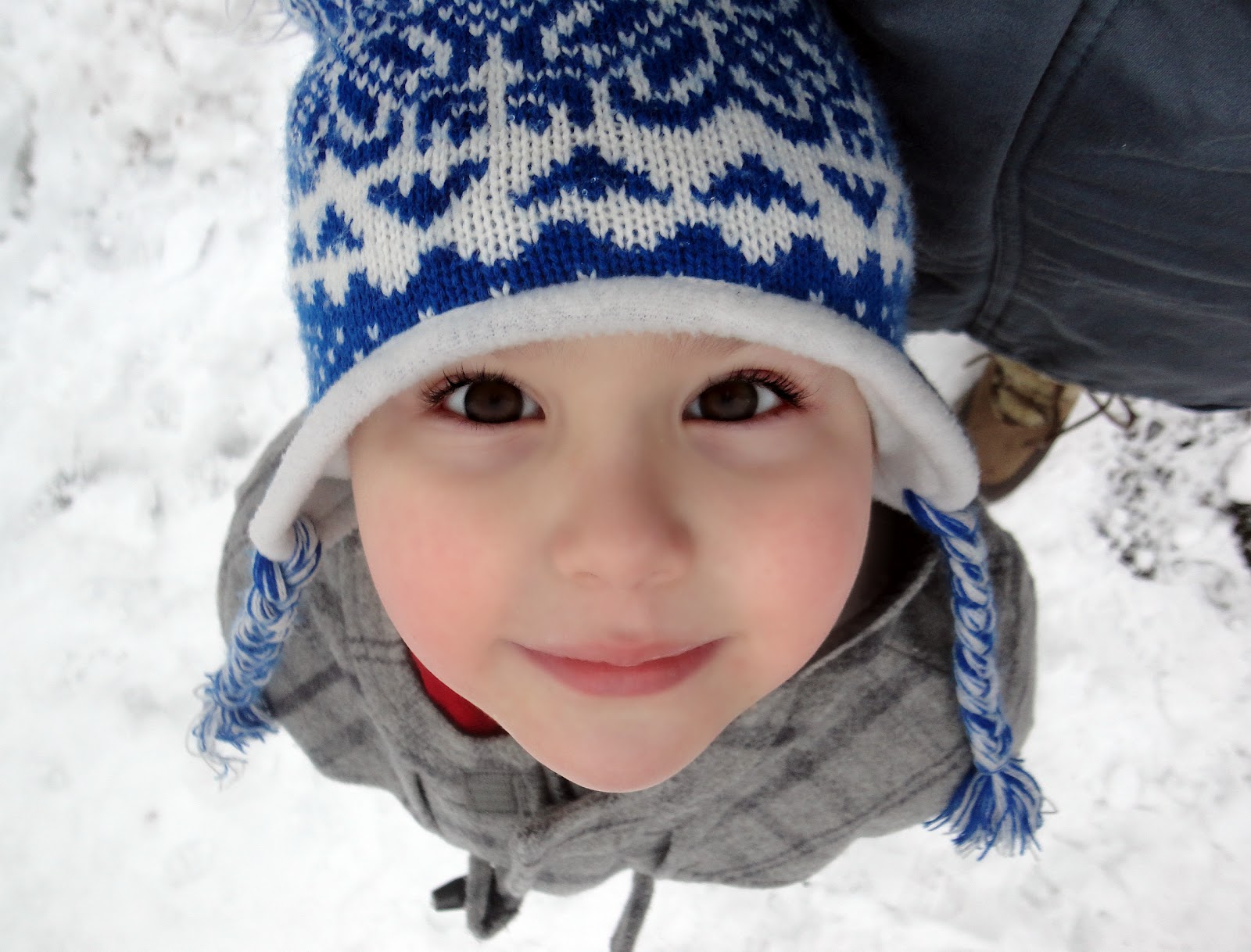 I happened to be going out with my Mum on that particular day and in the town we were going to spend the time in, there would be a weekly market. So, we had a look at the three stalls that would sell what we were after before coming upon a selection of hats that were perfect for what Dan Jon wanted.

You see, Dan Jon had specific details for what he wanted his hat to look like. It didn't matter what the colour was. It needed to be warm and preferably with a fleece lining over a wool hat. It needed to cover his ears and if possible be the same shape as the one that he was going to be giving up.

Yeah, he doesn't ask for much, does he?!

The good news was that I found the exact hat he wanted.

It just had one tiny little issue.

When he would wear it in the future, there would just be one thing that everyone would say. 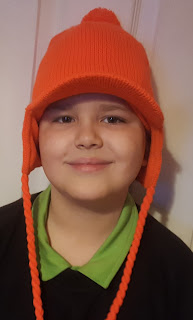