Anyone Know How To Stop A Child Growing Up?

- February 13, 2015
This September Top Ender will go to "Big School". I'm acutely aware of this, as we went to visit the local schools that we had narrowed down our short-list to during the last quarter of last year. We created a list of three schools we thought Top Ender would do well at Academically, Spiritually, Physically and Mentally. The end choice however was down to Top Ender, and she picked the School where the School Librarian seemed the most knowledgeable (I must admit she was pretty fantastic, I almost asked her to adopt me) and the library was the most extensive.

She is so her Mother's Daughter. 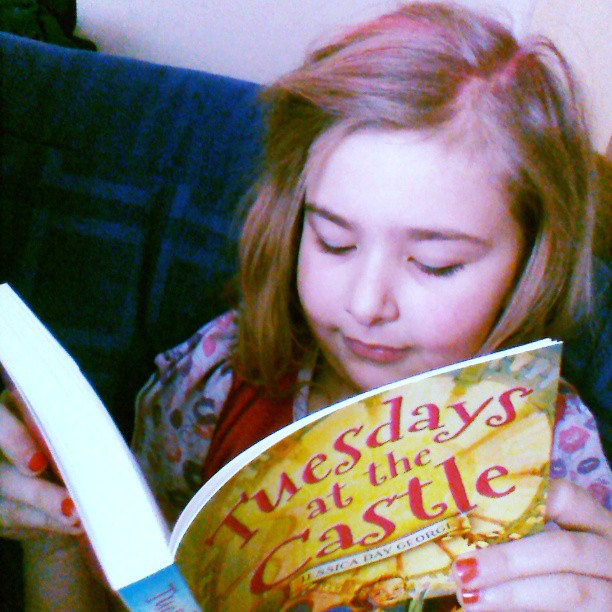 The thing is, I've realised this week that I am not ready for Top Ender to be going to Big School. I know it's a few months off, but this week I realised that my first baby is growing up too fast.

For months Top Ender has been requesting a desk in her room, apparently the dining table isn't going to cut it when she goes to Big School and has more homework. We've been putting it off, deciding that in the Summer we'd have better finances and more time and until then we could slowly de-clutter Top Ender's bedroom ready for moving around the furniture to make space. It came to a bit of a head in the last couple of weeks, when Top Ender found the desk she wanted in Ikea and almost refused to move from it until we promised her meatballs. So after a bit of thinking about it, I made a plan where I'd help Top Ender sort out her room and move the desk from my bedroom into her bedroom. It's an almost identical desk, but it's FREE!

After a couple of hours work on her room, whilst she was at School, I sat on Top Ender's bed. I'd opened her bedroom window as I was quite warm (probably because I'd been crawling under her bed). And as I looked round her room, I could see a few last trappings of her childhood scattered around and I started getting a little emotional. My firstborn is growing out of the small child she is was, and into the woman she is going to be. It's a good job Top Ender has tissues in her room.

Adding to the emotion was being able to hear the Children in Top Ender's and Big Boy's current School on the playground having fun after they had eaten their lunch. I lay on Top Ender's bed listening to the noise of delighted screams, friendly shouts and the general hubbub that one hears in a School playground. I pretended that I could hear Top Ender and Big Boy and somehow fell asleep.

When I awoke, from a very pleasant nap, the children were still playing in the playground but I soon heard the whistle notifying them that it was time to go back to class and so I shut the window and carried on what I was doing in Top Ender's room*. 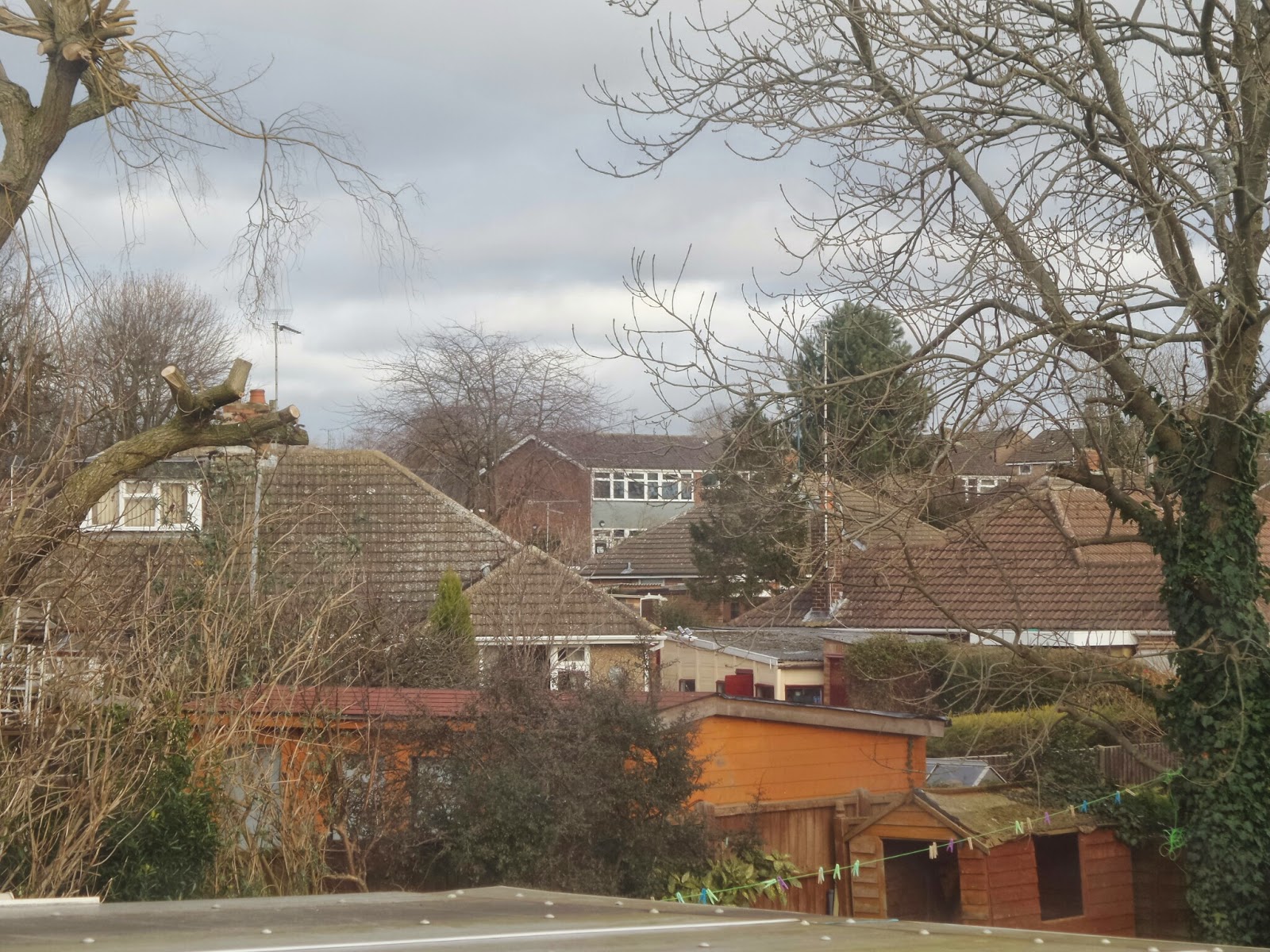 So, does anyone know how to stop Top Ender growing up?

*I may or may not have sat in Top Ender's room every day at lunchtime since that day, listening to the children in the playground at lunch.
Family Life