The Second Week of February

I'm in a jolly good mood at the minute, I think it's because I've been surrounded by lots of lovely people over the last couple of weeks and of course that the Half Term Holidays start tomorrow, along with Mummy Home School! Big Boy had got really upset the other week because he was going to miss School for the five days that he wasn't there and he requested that we sort out Mummy Home School for the half term (it was already in progress!) so that he wouldn't miss School.

I do love having children who enjoy going to School!

THE SECOND WEEK OF FEBRUARY HAS HAD ME


Well, we didn't go for a Sunday walk. I think that it has rather fallen by the wayside as something which we did a couple of times and then forgot about. I am going to try to get everyone going again(and soon!) but for now I might have to accept that family walks are off the menu!

I did pick Top Ender up from the designated Brownie Camp drop off point and she'd had a brilliant time. We were warned by Brown Owl that the girls hadn't had much sleep, but Top Ender was eager to go to Church. It was when I realised that she had fallen asleep in Sacrament (in my arms) that I knew she was really tired and we cancelled all our other Sunday activities in favour of Top Ender going to bed!

Daddy walked us to School on Monday morning, as he was going in late for one reason or another and so he got to take part in our daily walk to School picture. He thought it most amusing and pretended that he wasn't there. 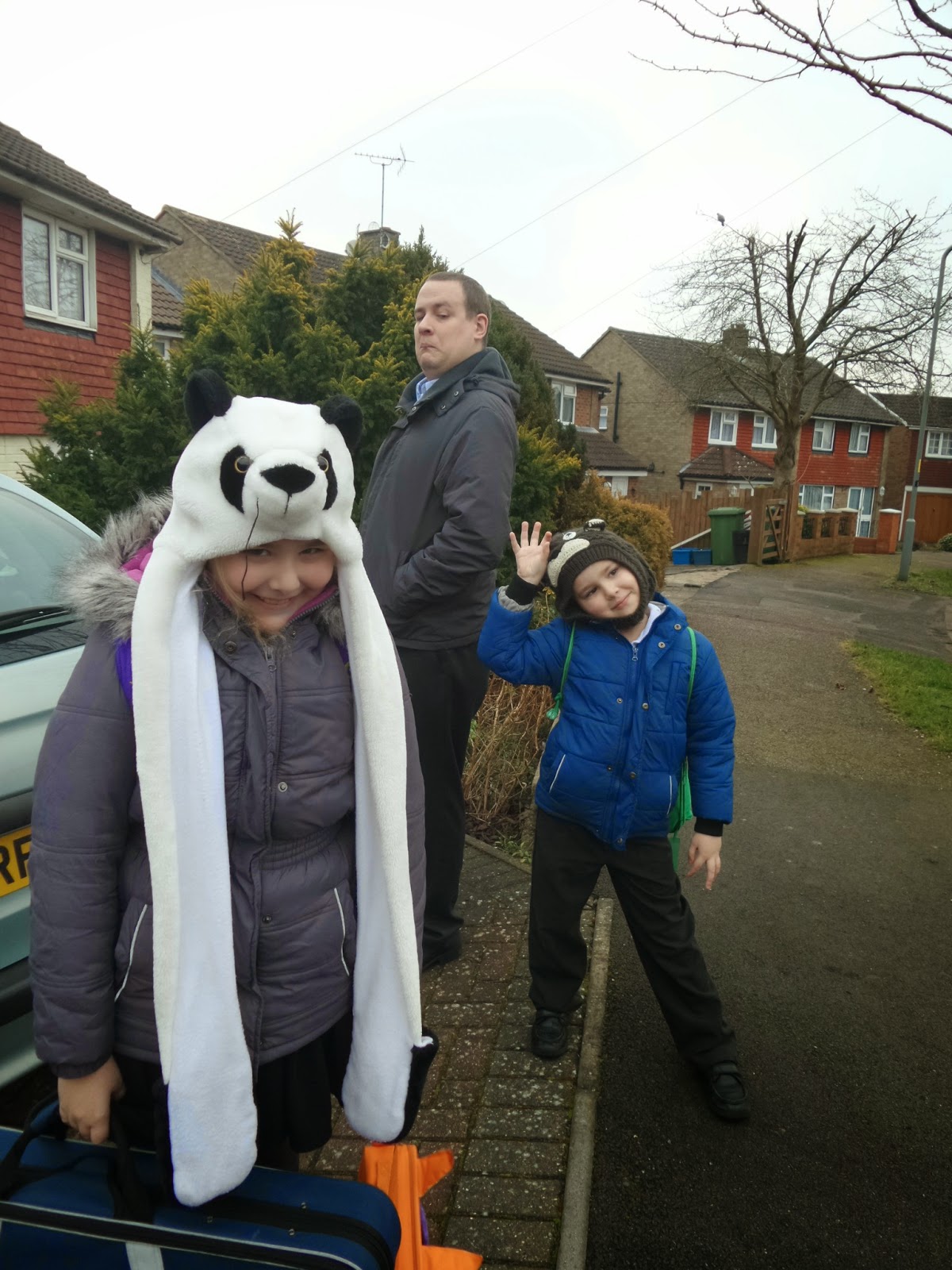 I was talking with a friend on the way home from School a couple of days later and upon sticking my hand in my pocket, to find my keys, I pulled out a £10 note! I was so surprised, but it was a very nice surprise and one which made the day even nicer! 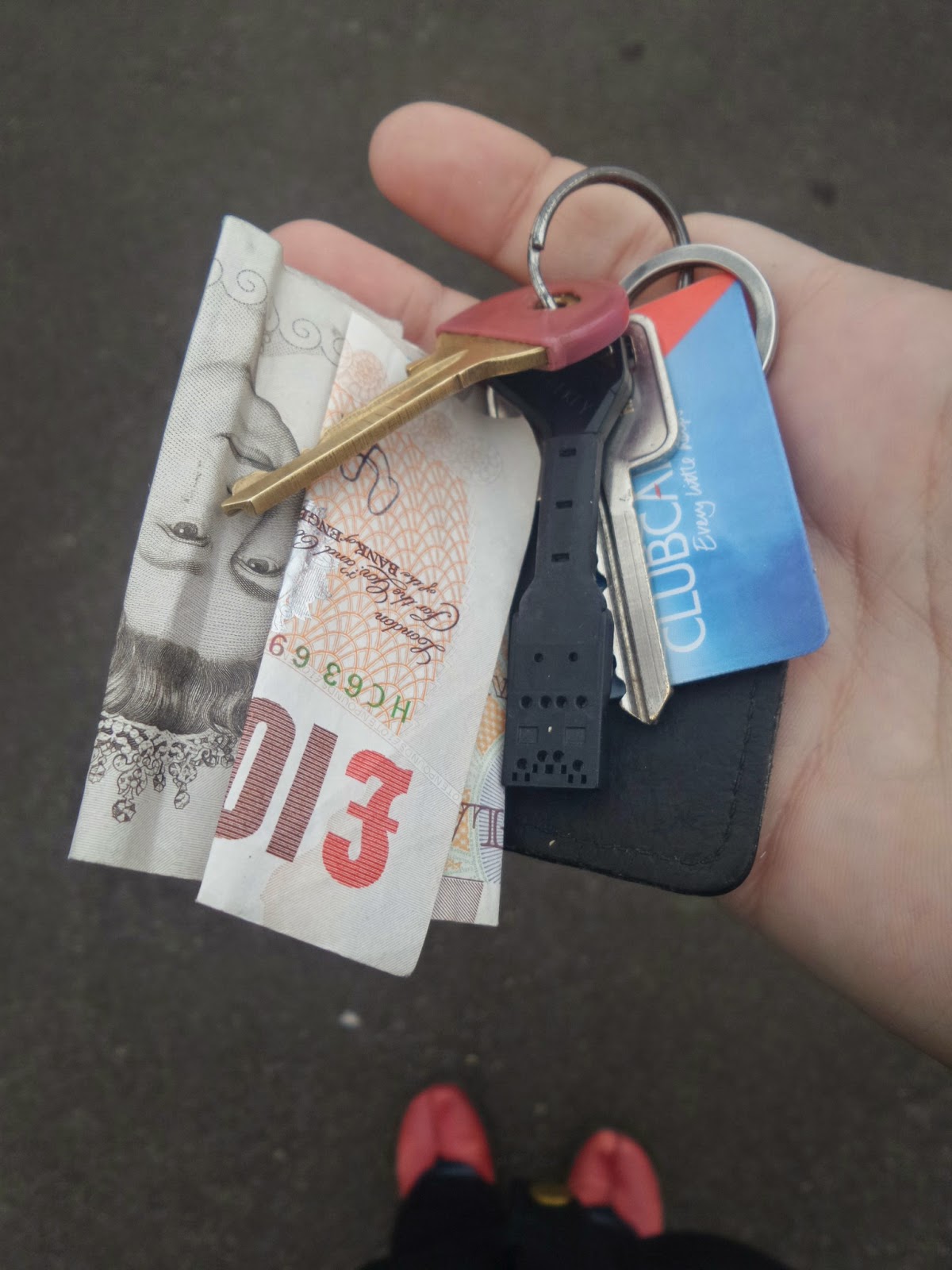 I was rather naughty this week and ordered a new dress from House of Fraser (in the sale, don't worry Daddy!). I was rather surprised when it arrived because it was in a box! I don't think I've ever ordered a dress that came in a box before. 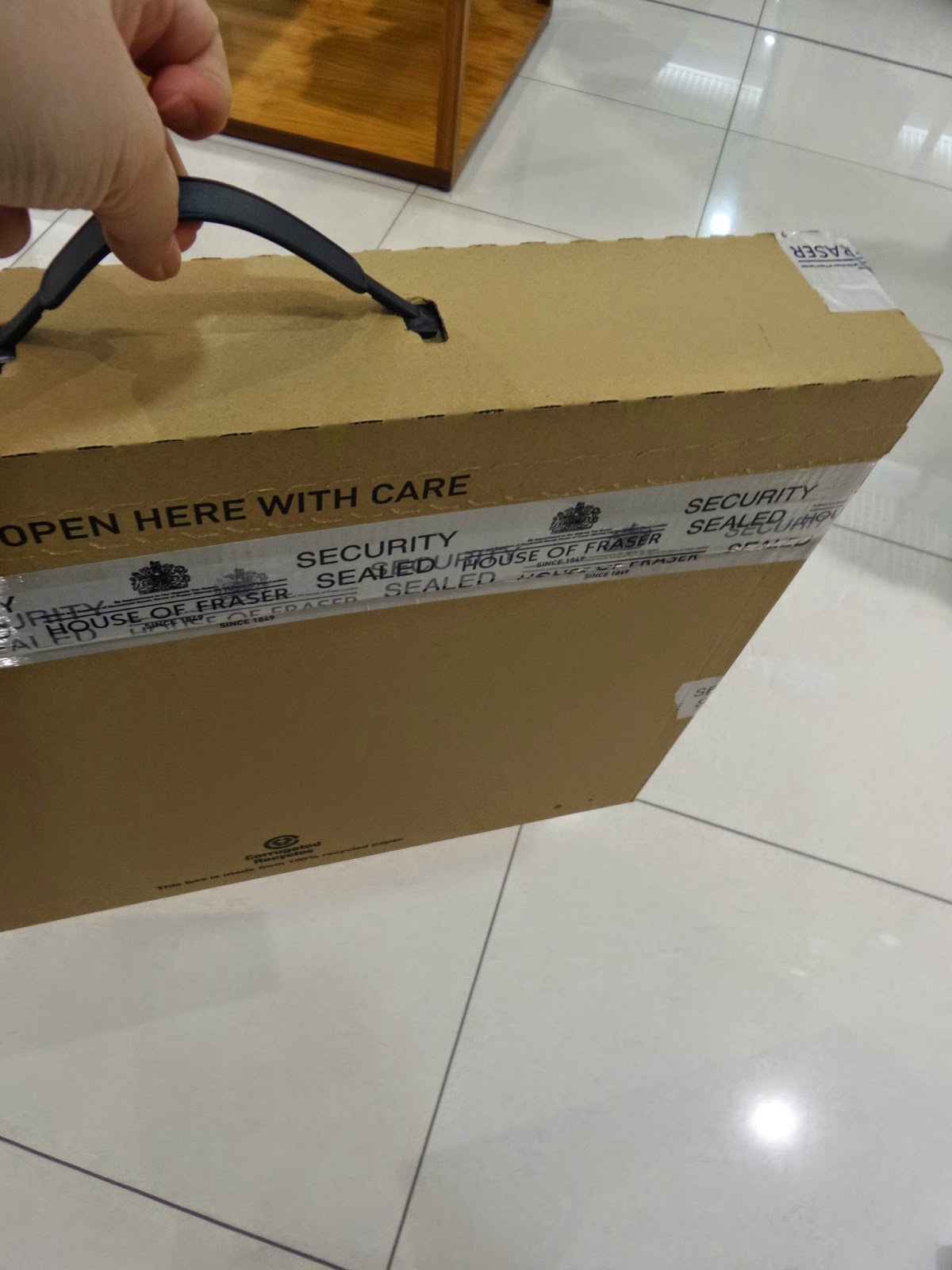 Generally the second week of February has been rather fab.

THE SECOND WEEK OF FEBRUARY HAS HAD ME READ 1 BOOK


Top Ender has been pestering her teacher to bring home a copy of Wonder for me to read. She's been reading it in School for Guided Reading and discussing it with her class teacher and she felt that I'd love it and so after several weeks of pestering her Teacher finally agreed that she could bring it home for me to read. 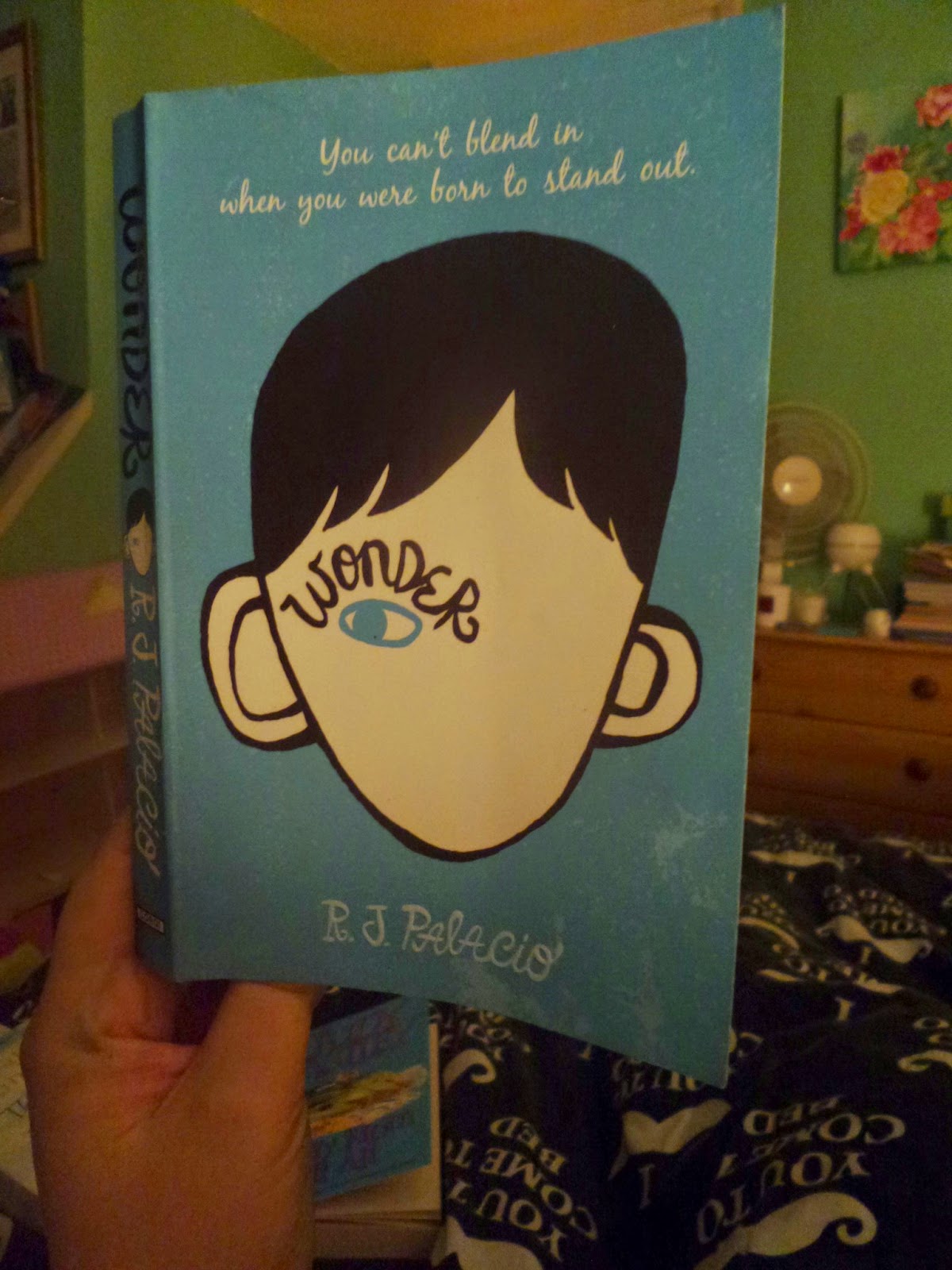 I started immediately and within two and a half hours I'd finished the whole book. I can not explain how brilliant this book is, but you need to read it if you haven't already.

THE SECOND WEEK OF FEBRUARY HAS HAD ME CRAFTING


Nothing. Actually, do Milkshakes count?

THE SECOND WEEK OF FEBRUARY HAS HAD ME DECLUTTERING

No where. I kinda took a week off from all Housewife type duties. Although I did voluntarily do the dishes without the threat of my husband coming home!