The Third Week Of February

- February 23, 2015
The third week of February was half term here at A Mother's Ramblings Head Quarters. Daddy had thought about taking the week off, but in the end it was just the children and I and we had a complete blast! We didn't go away, we didn't do very much and we even managed a sneaky McDonalds so as you can see I know how to party...

The Third Week of February


As has now become tradition, we didn't go for a family walk on the Sunday and our Saturday, despite being Valentines Day, was just a normal family day. It did mean however, that the children, Daddy and I had a rather lovely weekend just relaxing and being together. Top Ender and Daddy watched a couple of movies together, Big Boy and I were banished to our bedrooms (we weren't really, it's just "better" this way as then we can all do what we want to do!) and of course Top Ender and I went to Church on Sunday afternoon.

Monday morning, after I had waved Daddy off was just a relaxing day for the children and I. We hung out at home, read books about Greek and Roman Myths, the children played in the garden, read books about Pirates, I did the dishes and it was the sort of downtime one would want if they'd been rushing around since the start of term. The one thing that I think the week will be remembered for however, is finding out that the hole in the side of the Sofa (which nobody can normally see as there is a door in the way) was a handy hiding hole for Kittens... 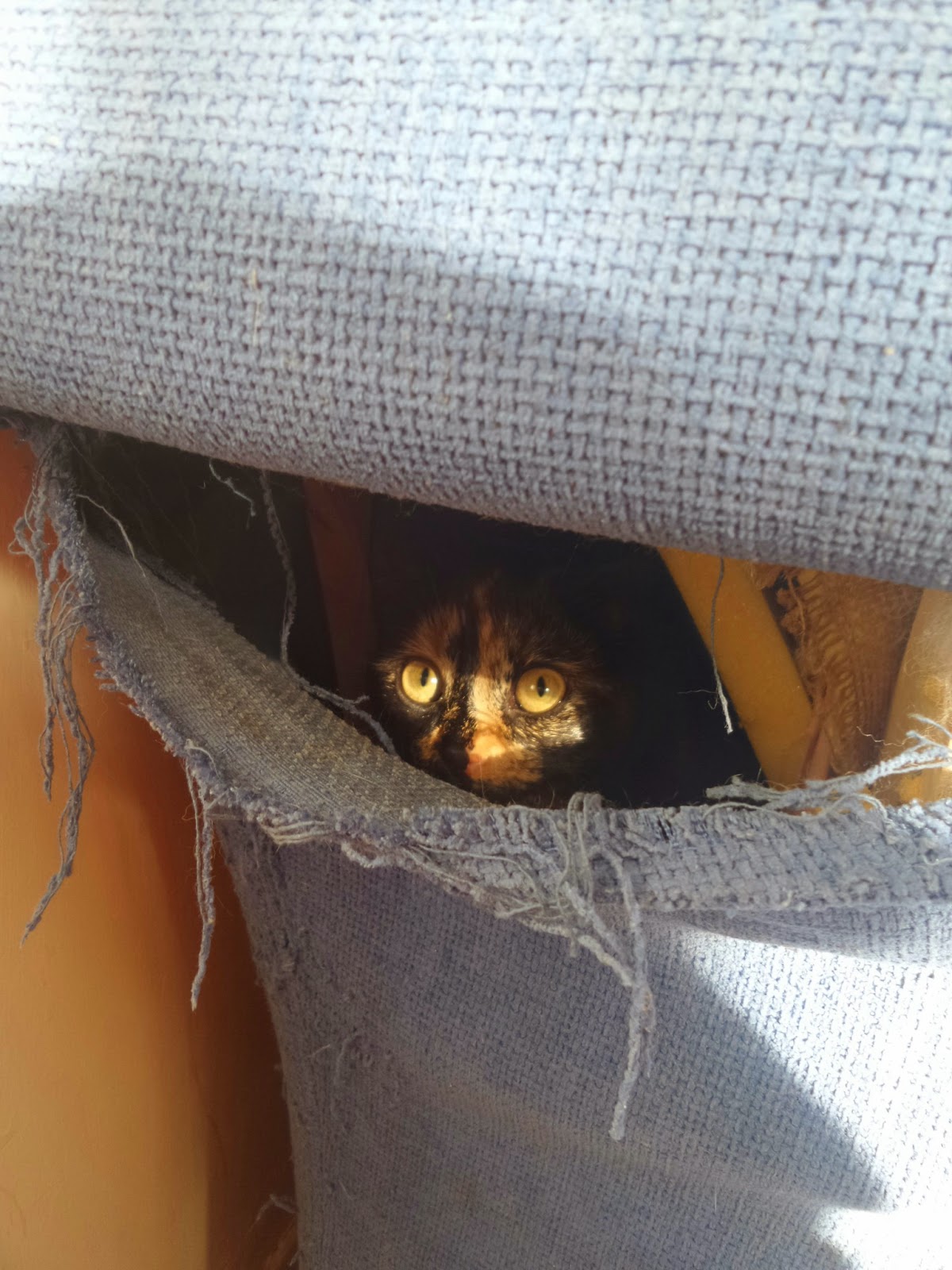 Tuesday the Children and I went to the Faith In God activity at the Chapel. The FIG Leader, is a lovely lady and also happens to be married to our Bishop (and I'm not just saying she is lovely because her Dad sometimes reads this blog! She really happens to be one of the nicest people you could meet). Anyway, when we were chatting the plan had been for the FIG to be a Sports Activity, where the children aged 8-11 (that's the age range for those who go to FIG) could play Table Tennis, Football, Basketball, Hockey and a host of other games), but we realised that Tuesday was also Pancake Day so we decided to combine them... and then we remembered that Chinese New Year was at the end of the week so we decided to throw that in too.

In the end the FIG Leader (I'm trying to think of a nickname for her as everyone has a nickname on here!) made pancakes with Top Ender lending a helping hand (Tops was most proud of herself and rightly so as she cooked a tonne of pancakes with the leaders supervision), whilst two of our local Missionaries led sport activities and I took care of the Chinese New Year Crafting, where we made Chinese Dragons and Paper Lanterns. It was great fun, and some of the best colouring and sticking was completed by the boys, who luckily didn't think of crafting as not being as exciting as the sports on offer too.

A quick trip on Wednesday morning to the Hospital for an appointment for Big Boy with his Diabetic Team, had me feeling rather buoyant, as BB's HbA1c level has come down yet again and I was congratulated on doing a grand job. I'm not sure if the Doctor just congratulates everyone every time, or if I'm special but it always makes me feel better about how I'm helping BB manage his Diabetes so bring on the Praise!

The rest of the week was a bit miserable outside, so whilst the Children and I were up the Chapel (yes again!) putting up a new Primary Display Board theme, we popped to Starbucks to get us and the Sister Missionaries a Hot Chocolate. Whilst I was busy, Big Boy decided to do a little drawing for me on one of the Blackboards, he decided it was his contribution to my Welcome to Primary drawing I do each week. 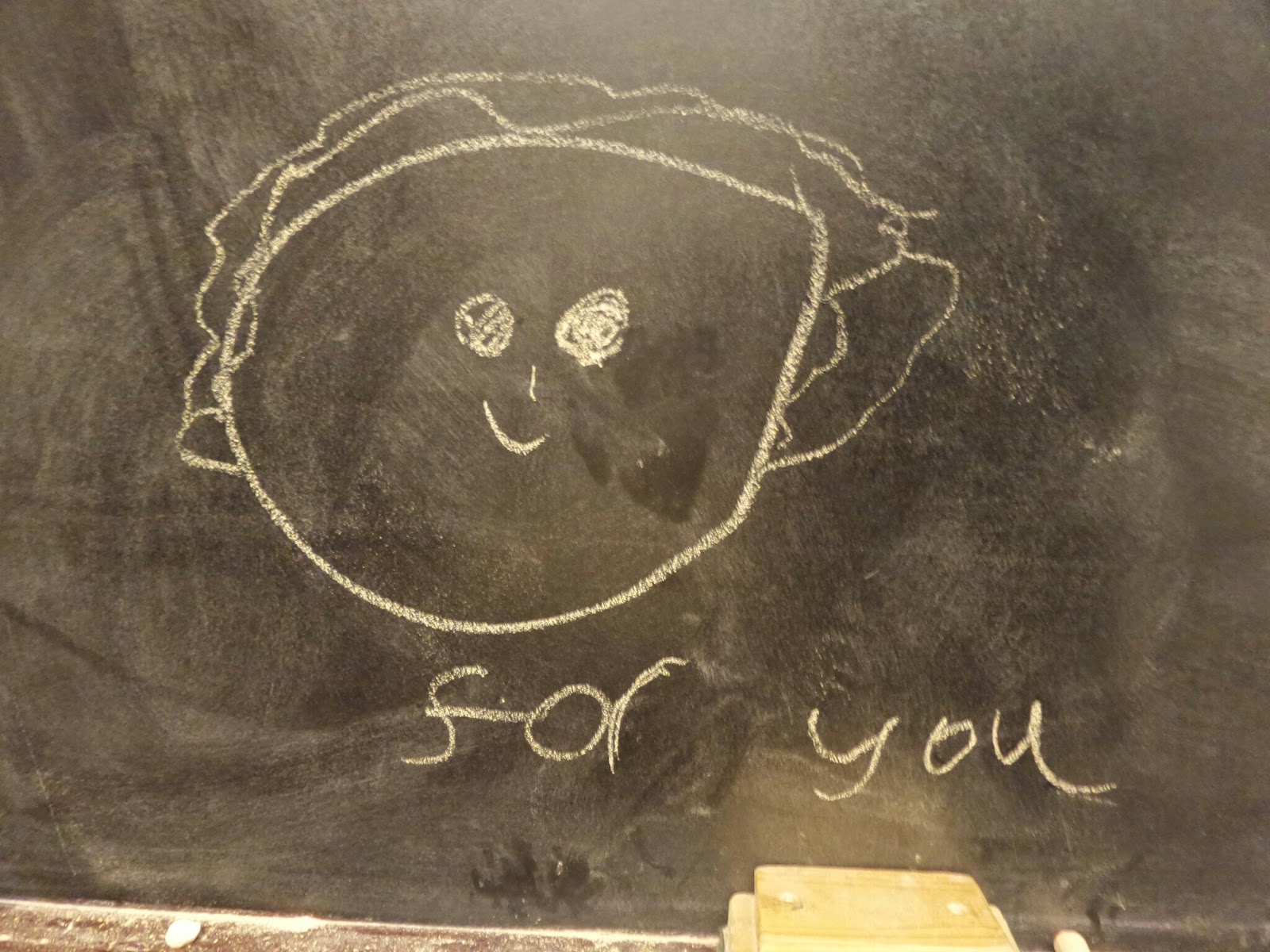 If you'd like to see a picture of the Primary Board you can see it on my Instagram Feed. It's not finished yet and be kind, it's my first major photoshop project!

Friday had Daddy coming home from work with a new toy, a Pebble Smart Watch. He reasoned away the expense, and so after being jealous for a little bit (and sulking for a little longer!) I decided that what I should do was actually reason away the expense of the Fitbit I wanted... 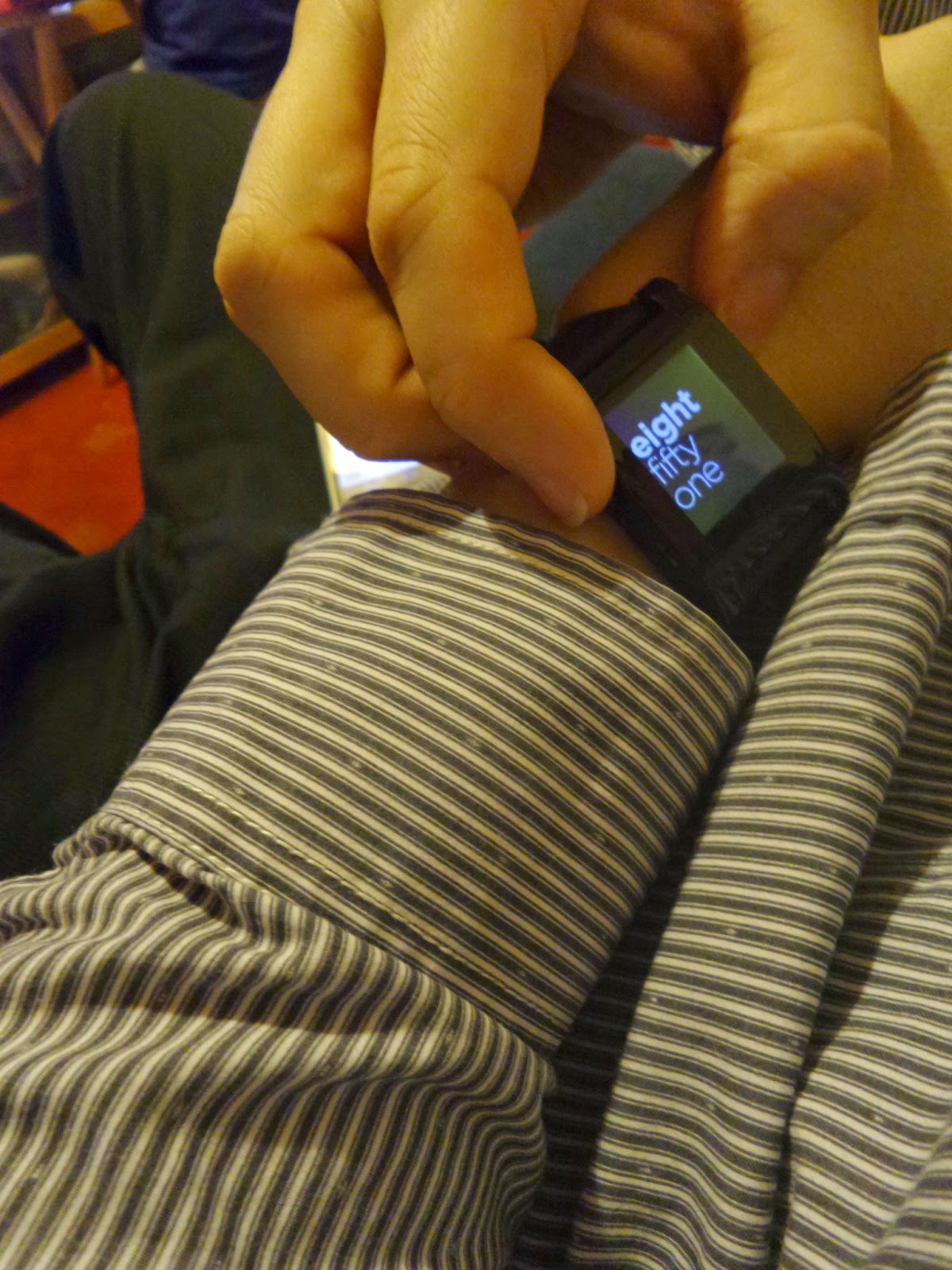 To find out if I reasoned away the expense you'll have to come back next week however as technically that happened in the last week of February...!


As you might have noticed, the number of books read, things crafted and areas decluttered are missing this week... mainly because this post is already a mile long and I've explained about the crafting and book reading (which doesn't count to my total) already. They shall be back soon however.
Family Life