- July 07, 2017
Many a time I have been told that Top Ender is just like me, and I get it. I mean yes we look alike and we have many of the same interests and if I'm being perfectly honest she has every single one of my flaws and faults and sometimes I can't overlook them because as we all know the faults we hate most in ourselves we see most clearly in others. However, the one part of me that I am glad that Top Ender has inherited is her love of helping others, working with children and allowing children the chance to know that they are loved, worthwhile and can achieve anything they put their minds to.

I think this is why Top Ender loves being a Guide so much and not just being a Guide, but also being the Patrol Leader for the youngest Guides in her unit and also why she is eager to be part of the Young Leaders programme... so much so that she has started almost a year early (with permission from her Unit Leader) by helping out at the feeder Brownies Group. 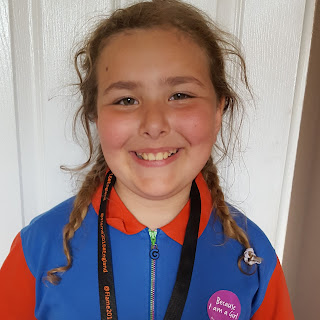 It's lovely picking Top Ender up each week from the Brownies Group and hearing them say goodbye to Owlette Top Ender. It cracks me up because I think that Owlette is a hilarious name and sounds like a Sanitary towel brand!

Top Ender has loved the helping out with Brownies and when an opportunity arose for her to help out with the feeder Rainbows Group, I knew I had lost my daughter to the world of Volunteering and Girl Guiding.

But, I don't think I mind because the changes I have seen in Top Ender over the last few months have allowed me to realise how much good the organisation has done for my daughter.

At the Rainbows Group, all the helpers and Leaders are named after Bears and so Top Ender needed to come up with an idea that hadn't already been taken, like her first choice of Panda.

On the drive home we talked about the name choice she had to make, and I came up with a few suggestions. If you know me you know that not all of them were quite as serious as they could have been, which is why Top Ender gave a look that would have had me told if I wasn't enjoying myself so much. Seriously though, Top Ender and I are so alike, she should have known I wouldn't take this seriously!

So, in a sort of finale style of some TV Talent show, in no particular order are the names that Top Ender decided against.

Funny right? I know, they are hilarious suggestions! That was some of my best material and admittedly Top Ender did giggle a few times, but mostly she gave me that weird face that lets me know she wasn't amused.

Well, in the end, Top Ender did decide on one of my suggestions, which I haven't listed above and after a quick text to check that the name choice was okay Top Ender was introduced to the Rainbow group this last week as Rainbow Helper Gummy Bear! 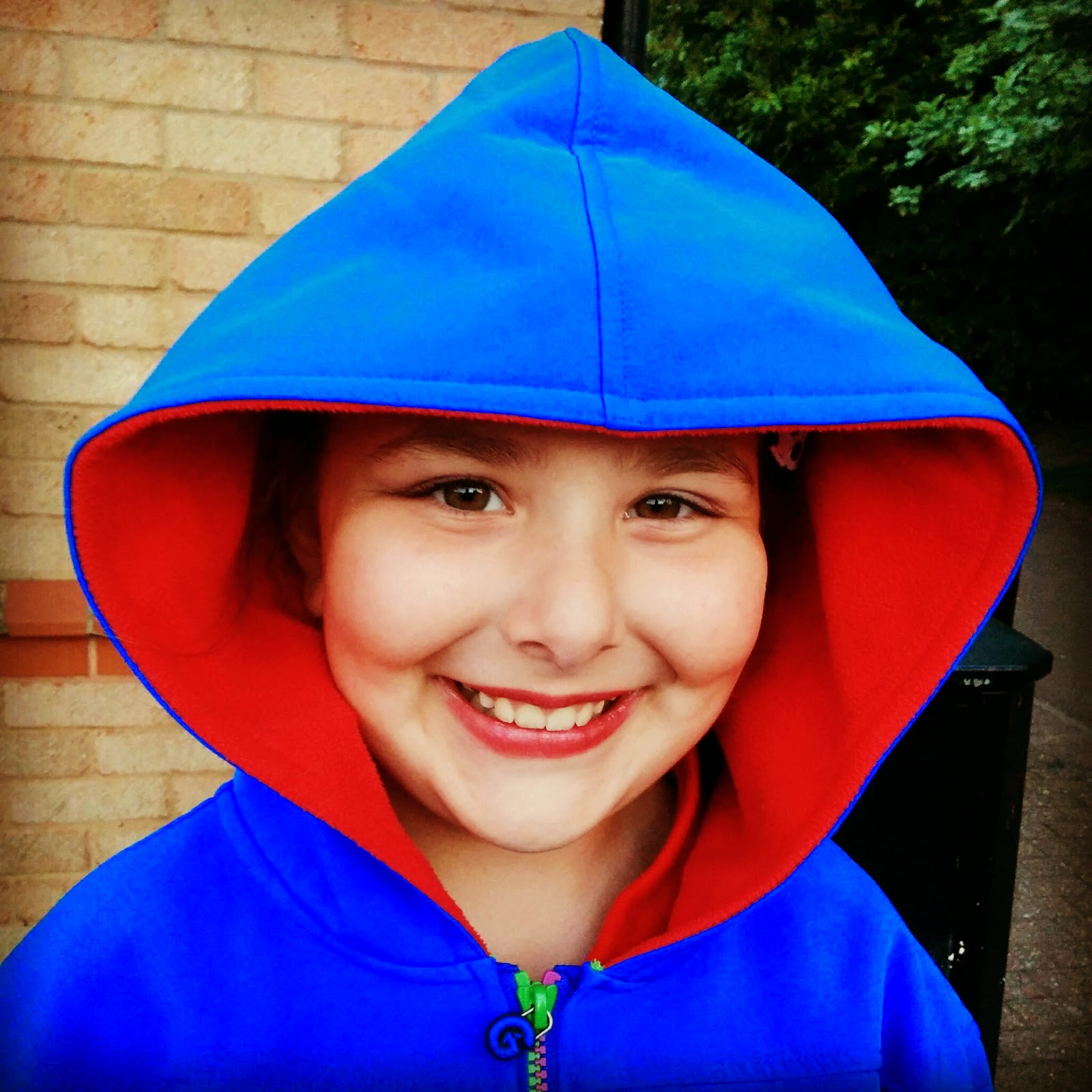