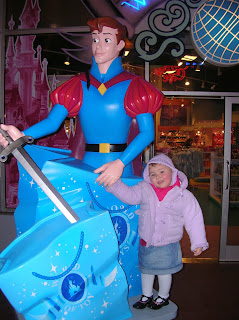 The other night as Top Ender was coming out of school she stopped for a second and spoke to Mrs Wise Owl. I was too far away to hear what was being said, and we already know that I can't lip read so when Top Ender made it to me I asked her what she had asked.

The next day I asked Top Ender if everything had been sorted with Lothario at school.

"Yes" she said
"Did Mrs Wise Owl have a word with him?" I asked
"Yes, but it didn't matter as he doesn't want me to be his Girlfriend anymore"
"That's good then" I said
"I told him that I was just too young for a boyfriend and that we should just be friends" she stated

Phew dodged that bullet then!
Funny