No, he hasn't started only wearing Boden, demanding Couscous and listening to Radio 4.

Don't think I don't I hear you questioning me, over swearing being middle class! It is the way that Big Boy is doing it, that makes it middle class.

"JOHN H LEWIS!" Big Boy exclaims when he's annoyed at his character having died during a game he's playing.

"JOHN H LEWIS!" Big Boy moans when his denied something he wants. 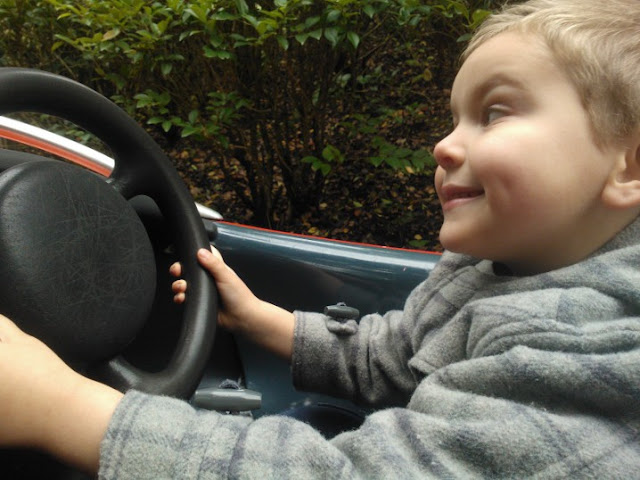