Things I Discovered This Week #Review

And by nothing I of course mean the usual running around after the Children, cooking, cleaning, exercising, reading cookery books, coming up with meal plans, shopping, wrapping gifts, sorting out bills, dealing with the Insurance people, feeding the cats, doing the dishes, studying, playing Candy Crush... you know the usual nothing that fills my days.

This week I've discovered that grated cinnamon, isn't just good for baking Cinnamon Buns but is also great for adding to Hot Chocolate. I was sent a Cinnamon Grater from Cinnamon Hill and despite some initial problems with one of my neighbours forgetting they'd taken it in for me I am so pleased it was sent for me to review! 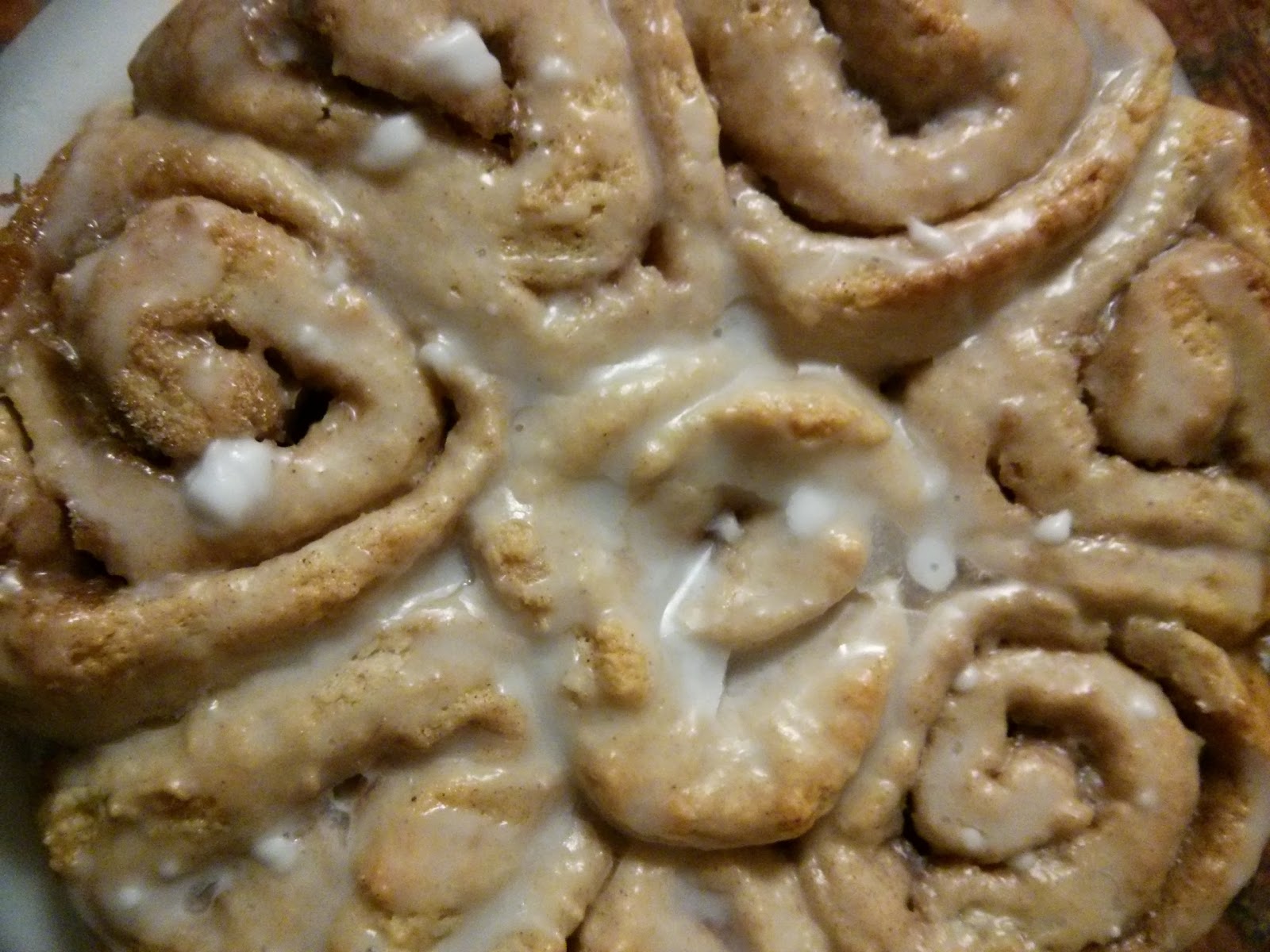 I discovered that I shouldn't eat Cinnamon Buns whilst reading through the Daylesford Sampler Cookbook (that was sent to me by Harper Collins), as the book contains Recipes and Notes for Cooking and Eating Well as I won't pay attention to what I'm eating and eat too much and I figure if the sampler is anything to go by, the full book (£30) is something which a lot of foodies will be happy to have in their Stocking this Christmas.

I went to bed early one night and finally got to watch The Big Wedding on DVD. I didn't really appreciate some of the language, but the film was a nice little film to watch in bed whilst eating erm fruit. No, it was pumpkin seeds. I mean a selection of nuts. Oh, it was Chocolate. Again, this is a good film for a Stocking filler for those who love a good romcom. 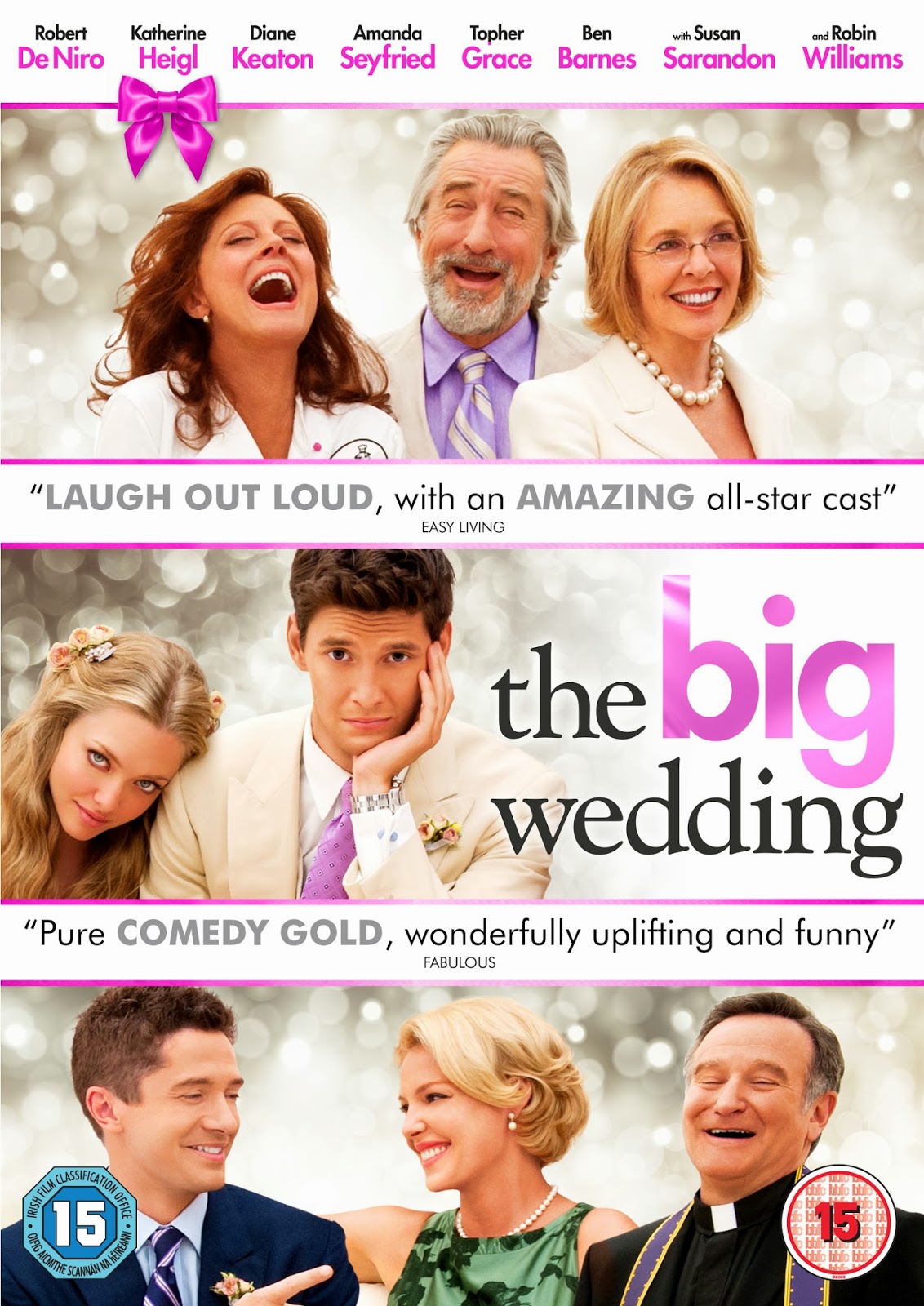 I also discovered that Breakfast Cereal makes a great dinner, especially if the meal you've made for the Children wasn't as big as you were expecting and just enough to serve two instead of three as you had hoped. Luckily the new Honey Monster Wow's were in the cupboard looking all tasty and ended up in my bowl before my stomach. I'm not sure if the children will get a look in on the other two mini boxes that are still in the cupboard. 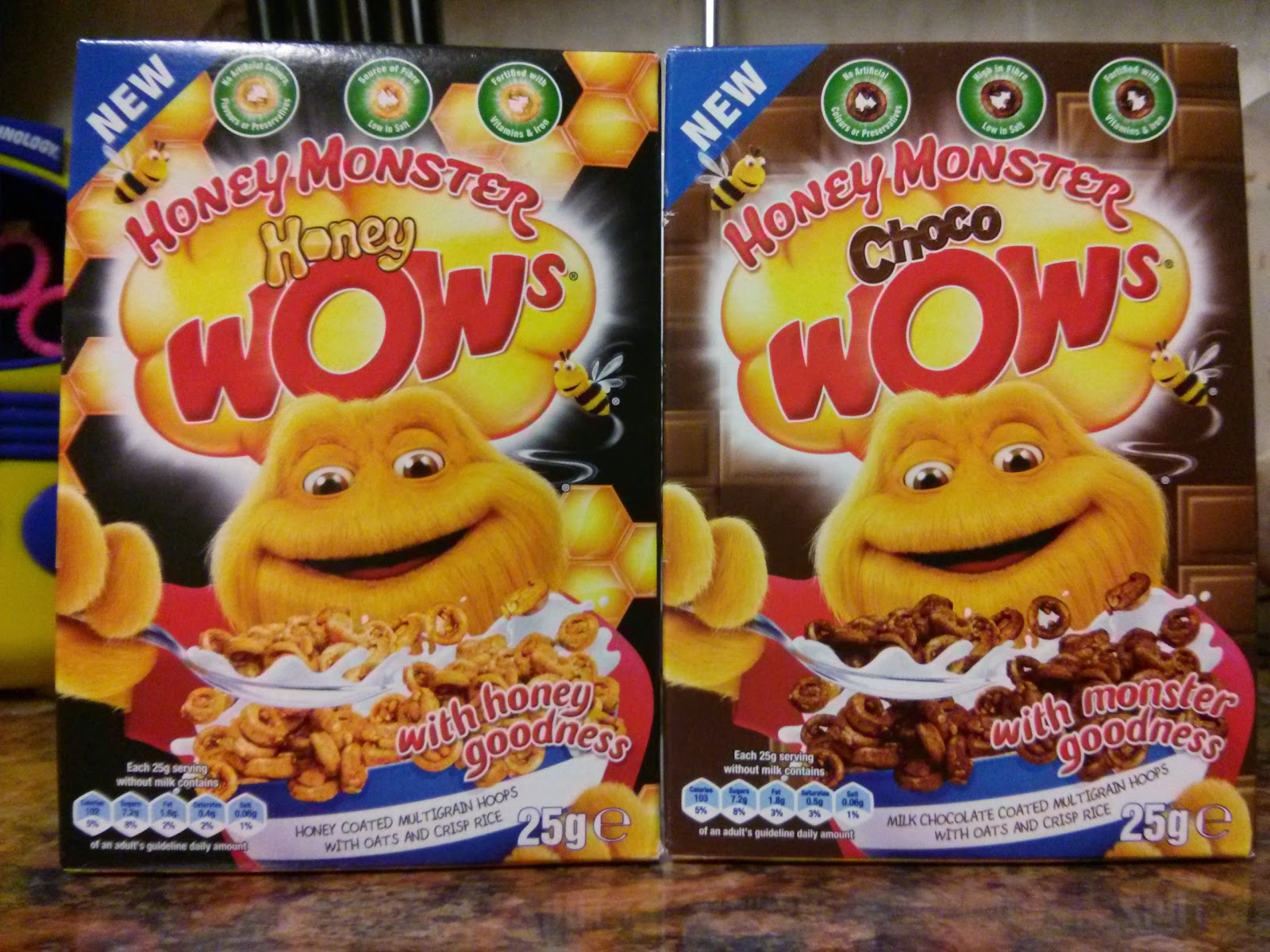 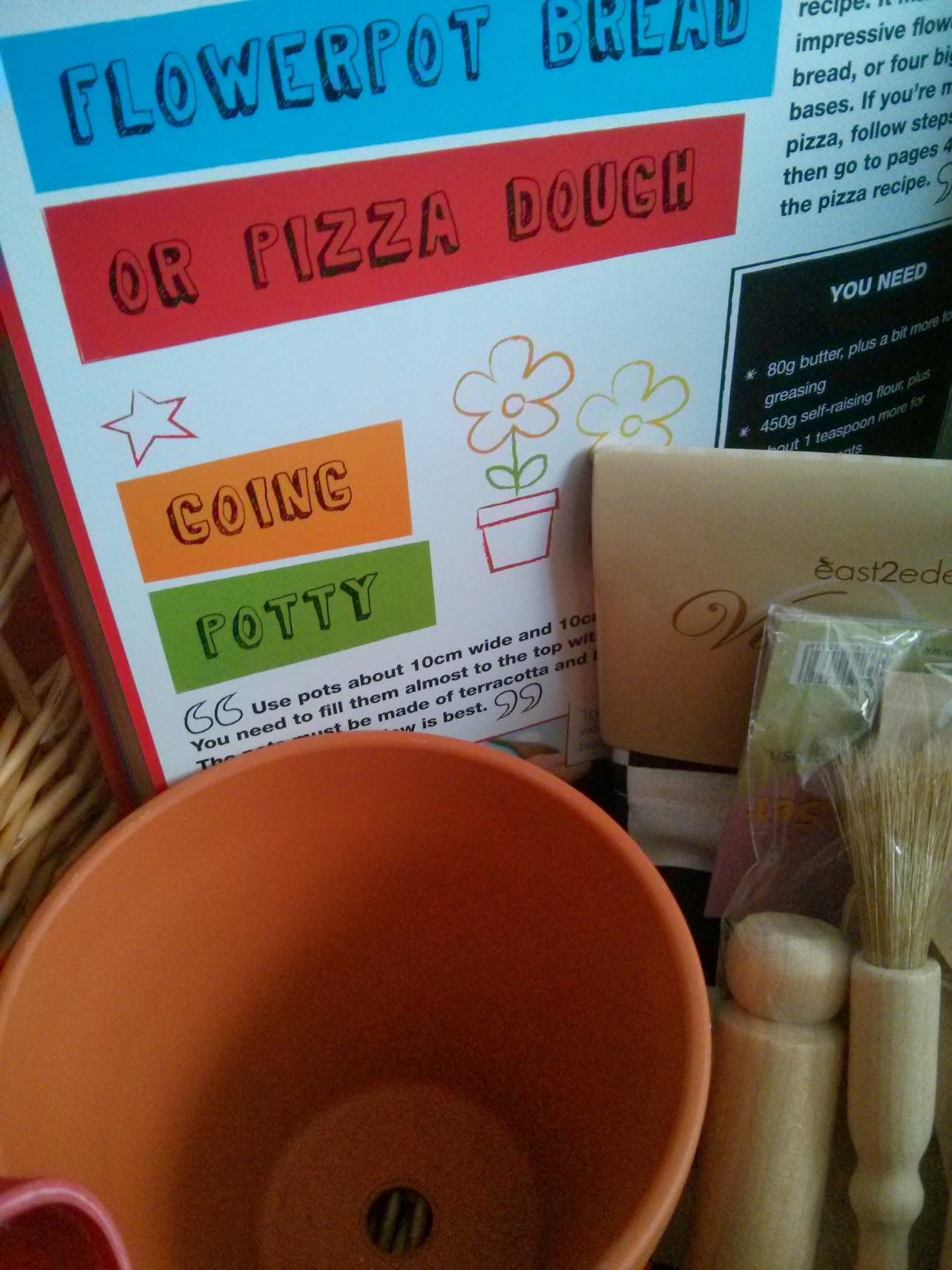 I also discovered that my Son, is a Lego building genius who has been entering the Shell and Lego driving challenge and that if I ever need a stunt driver that he's my man. 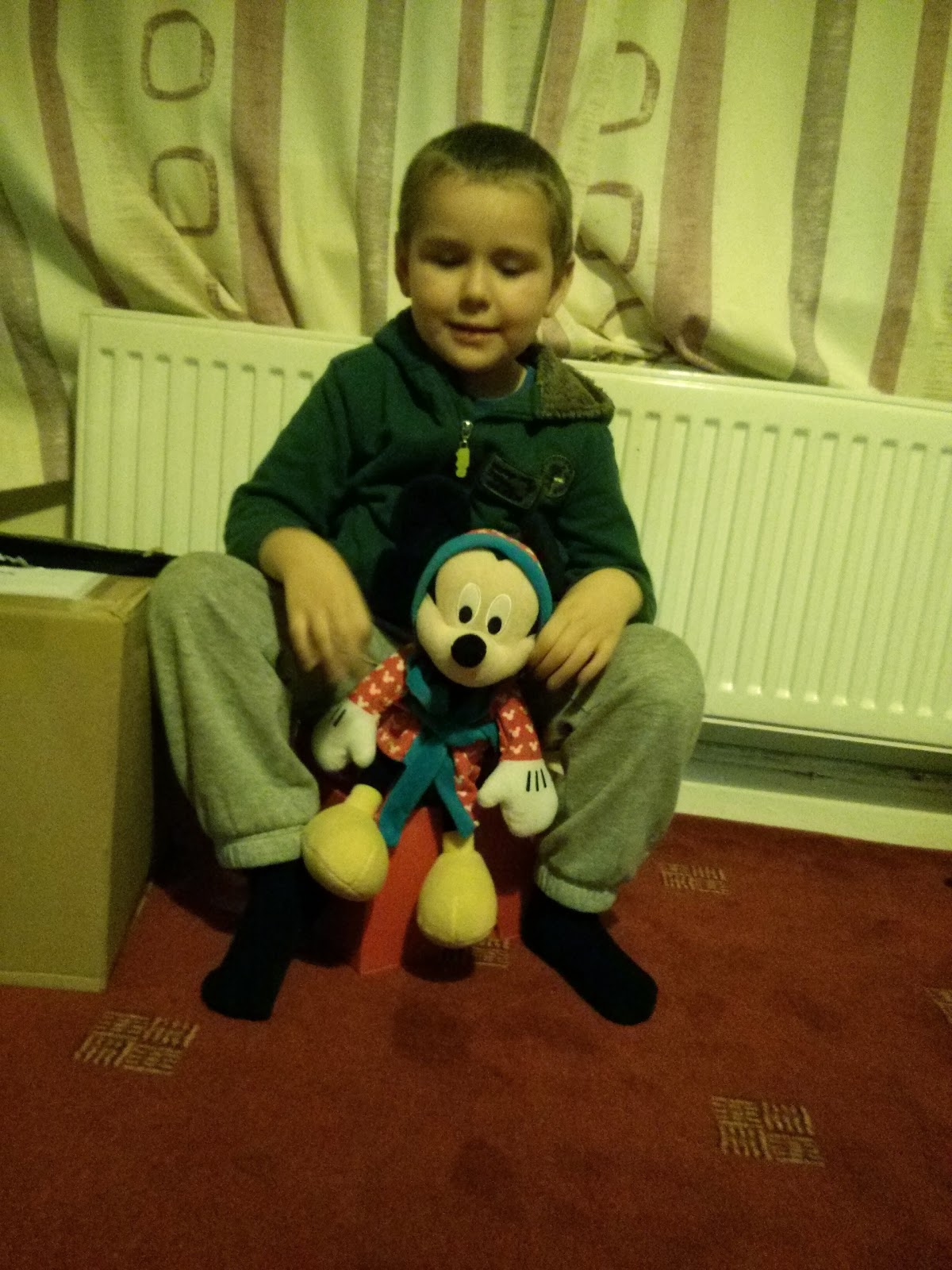 So what have you discovered this week?

Everything I've mentioned from the Cinnamon onwards has been sent for me to review.
Family Life Review