- February 03, 2014
This Wednesday, I'm planning on stopping being wicked. You see, ages ago when I was asked if I'd like to put my name down for a press ticket for the musical Wicked, at Milton Keynes theatre I had so many people offering to go with me that I ended up telling everyone who even vaguely suggested I should think about going with them to the show that it was only one ticket that was being offered, instead of the two that I'd been allocated. 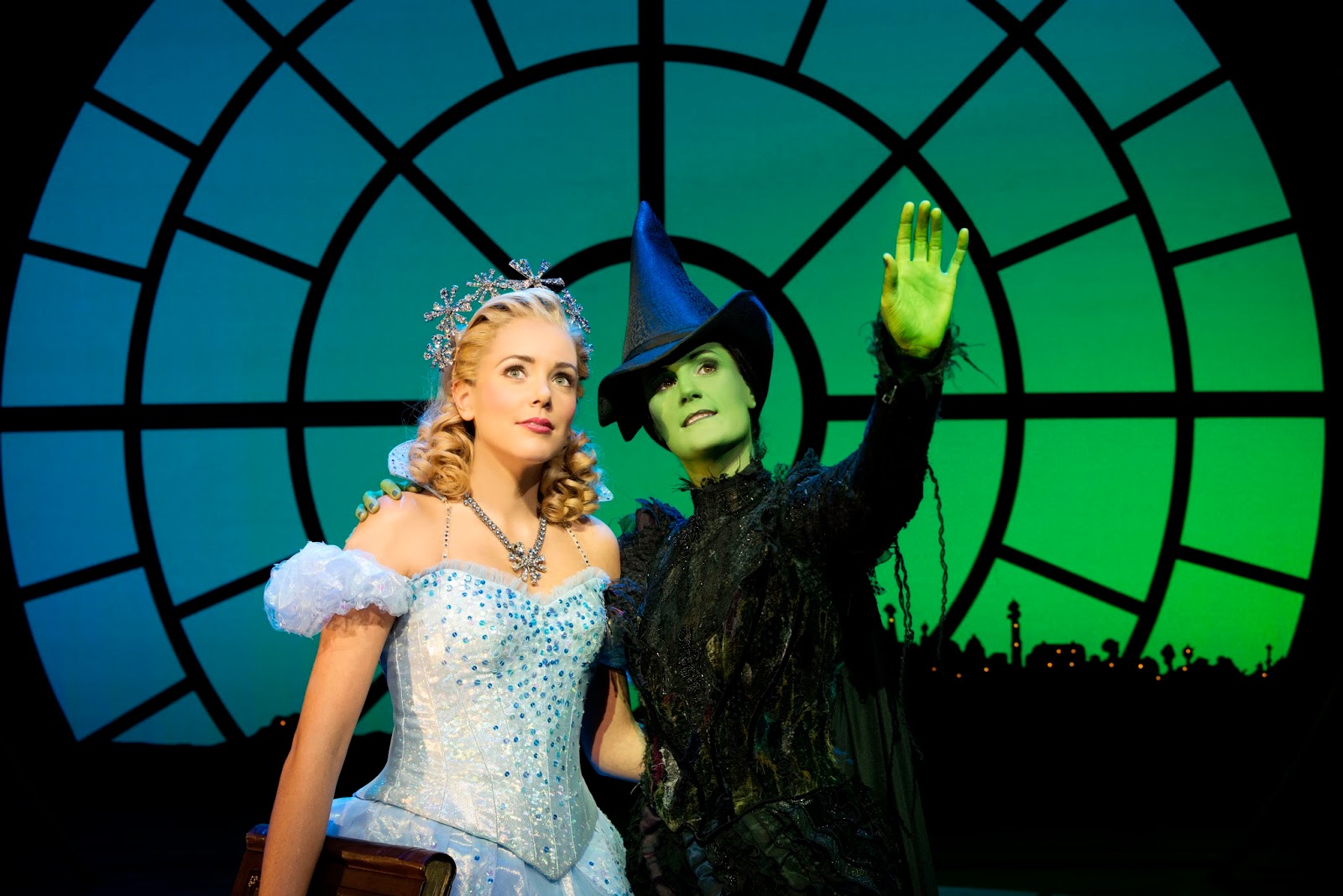 I feel guilty about the fib I told, but I planned that I could decide closer to the date who I could take with me.

I would love to share this show with my husband as he really loves the song Defying Gravity and we don't get to spend much time together because of him working away.

And then there is Top Ender, who adores all Musicals and who I think would make a great costume designer if she doesn't go down the fashion route so I love exposing her to

I even thought about going with a friend, having a giggle together and getting to know each other better.

In the end I knew that Top Ender would get the biggest kick out of it and so it is her that I'm taking with me. I haven't told anyone other than my MIL, who is going to babysit Big Boy for an hour or so for me until Daddy gets back from his daily commute.

So, make me feel a bit better and tell what you have done recently that is a little bit wicked.
Review Theatre