Zack & Quack And The Best Mum Ever #ZackandQuack

- February 04, 2014
This Friday, a new TV series is starting on Nick Jr, and to celebrate the launch and there is a Twitter Party happening. More worryingly I've invited six of Big Boy's school friends round to my house to do some crafting.

It's going to be mayhem, with glue sticks and I think that entitles me to announce myself the best Mum ever.

The new TV series sounds fun, it takes place in a pop-up world (remember the old pop up books you used to read?) where Zack comes up with ingenious and creative ways of solving any issues that come up and I think that it's going to be a great thing to get all children crafting and thinking about ways to craft things together as well as on their own.

Big Boy is excited about the party (fun starts at 3:45pm) and we're going to be tuning in to the UK premiere at 4:30pm on Nick Jr, along with following the Twitter hashtag #ZackandQuack and follow the 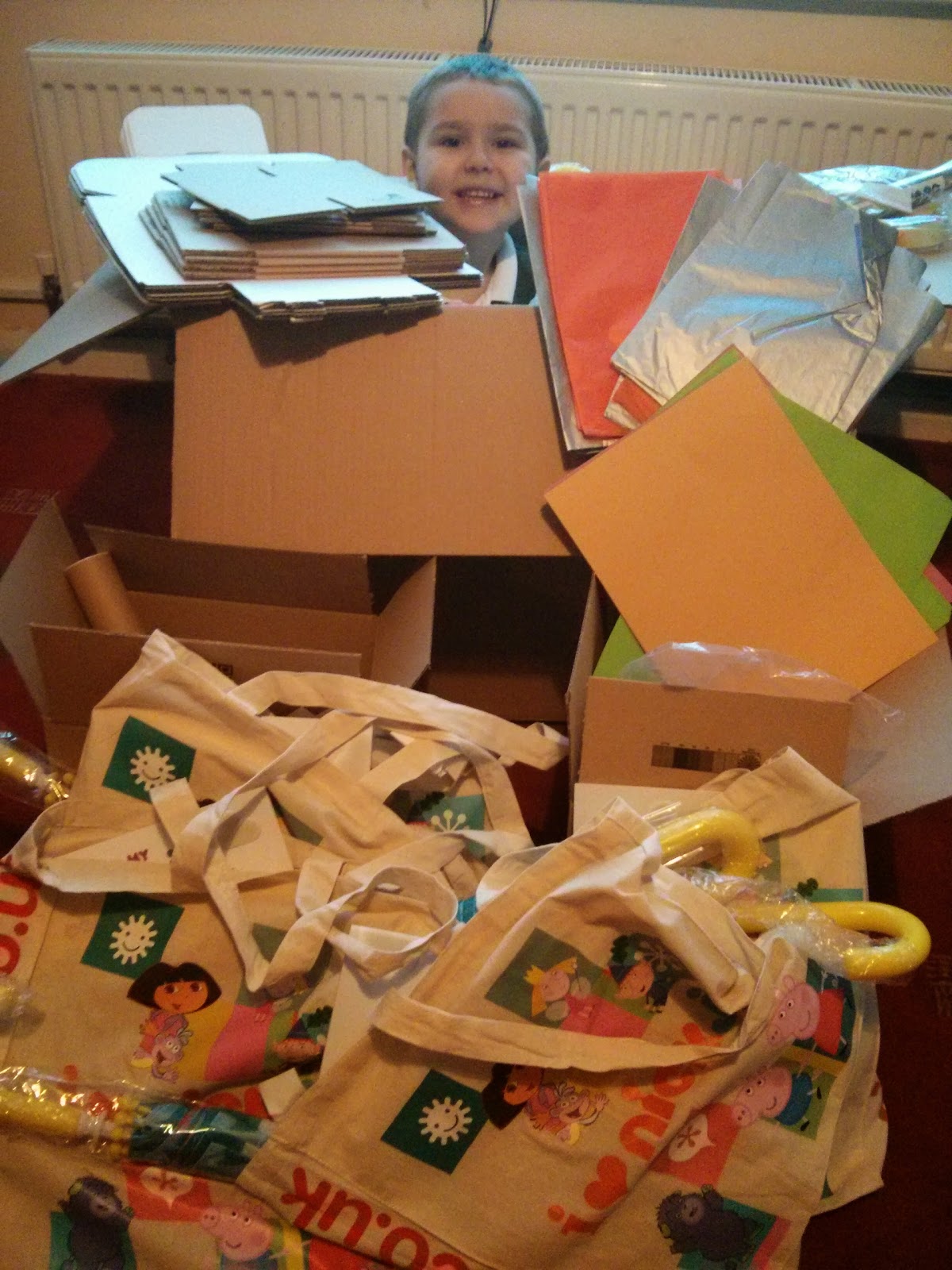 If you'd like to join in then hunt out some old boxes, empty bottles and other craft items so you can join in too, oh and grab some biscuits, and icing tubes to decorate biscuits to eat whilst watching the TV show!

We've been given items to craft during our Party and some expenses for food.
Craft Review Sponsored Post