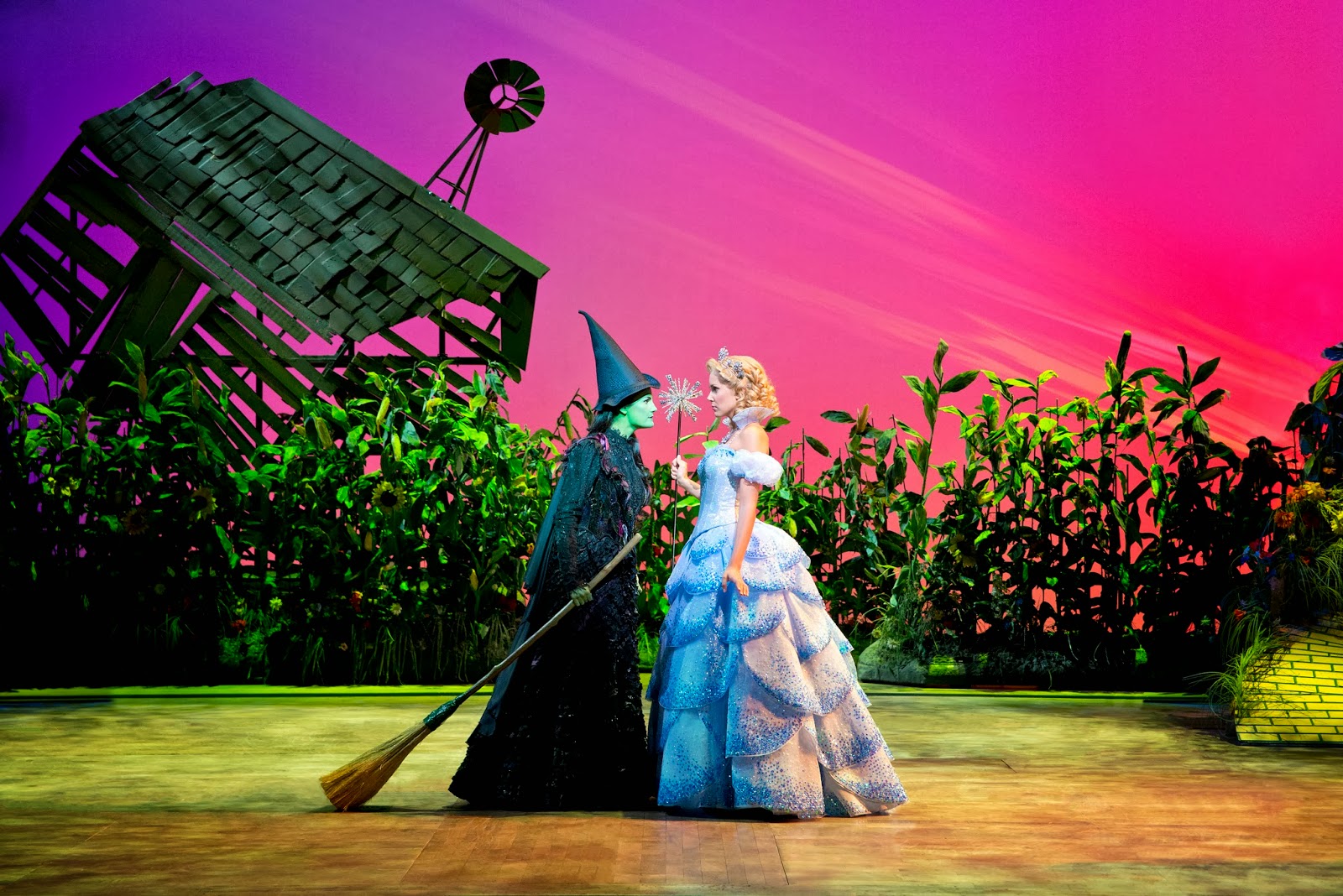 We knew that we'd got wrapped up in the show when we were crying because of the storyline, and looking around at others sitting near us we knew we weren't the only ones who had got so wrapped up in the story that our emotions had gotten the better of us. Now, rather like the sixth sense I don't want to spoil the story for anyone and so I'm not going to talk about major plot points or even minor ones but I will say this. If you love the story of The Wizard of Oz or if you just love musicals get to the Theatre to see this show.

We received free tickets to see the show.
Review Theatre