- June 06, 2014
Daddy and I have talked a lot about Big Boy and how we want him to have independence. Being a Type 1 Diabetic shouldn't change this, but it does a little because neither Daddy or I can be too far away from him at any time because of his medical needs. For example, say Big Boy goes to a birthday party, one of us goes and stays too. We need to be there to give him insulin for any food that he might consume (and we need to work out how much insulin), we need to check his blood sugar levels and make sure that he doesn't run low or high and in some cases we need to help him remove his pump to ensure that it doesn't get in the way when he's bouncing on a bouncy castle for example. 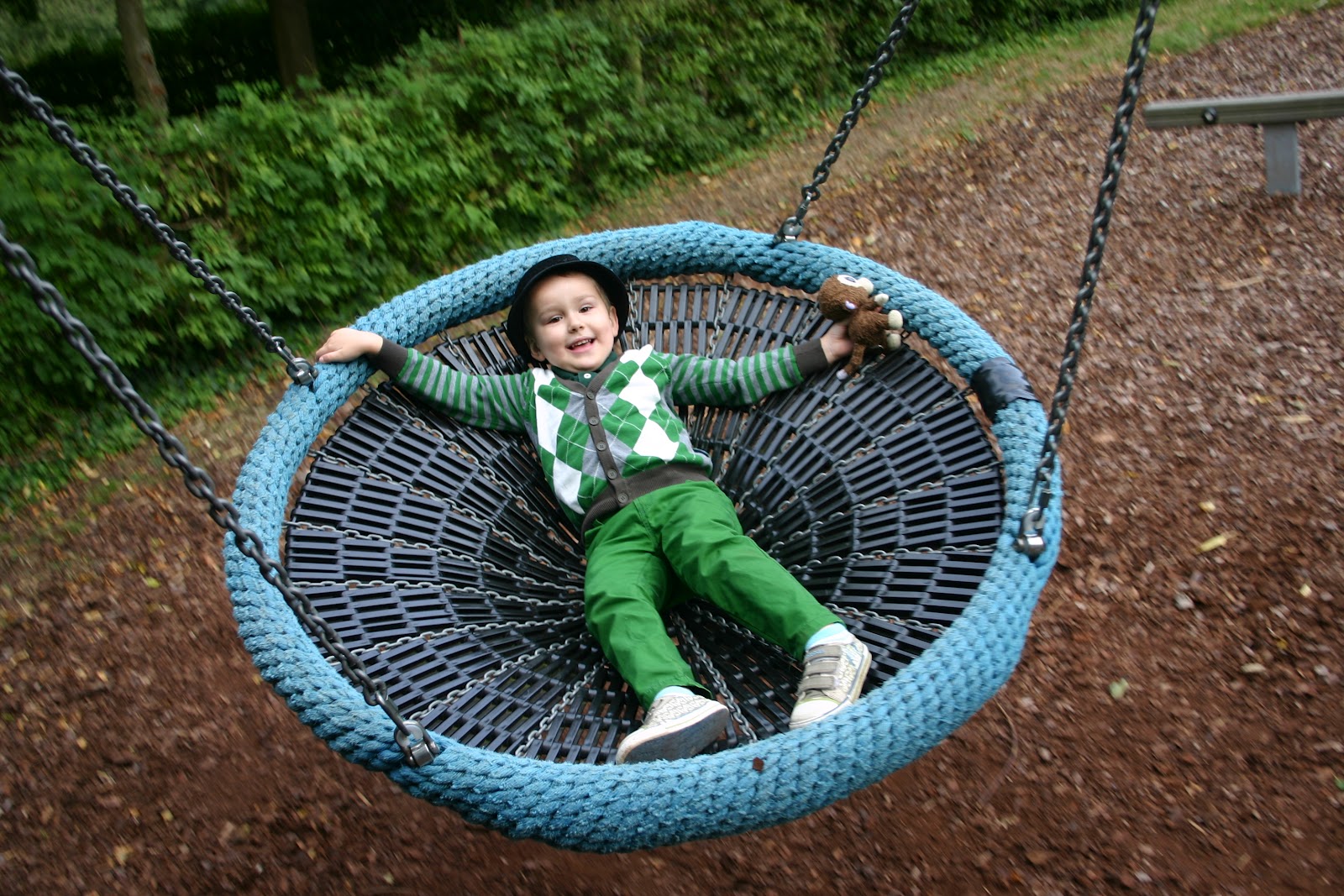 So. How can we allow Big Boy the independence that he craves and all of his friends are getting?

His friends can come round to our house for playdates, but he can't go to theirs (I can't ask a parent to take responsibility for blood tests and insulin giving and if BB and I go then Tops kind of has to come too and that's a bit too much for some Mums). His friends can go to birthday parties and their parents can leave them and pick them up at the end of the party. Even when Big Boy went to an after School Sports Club, I had to be near by to make sure that if there was a problem I could deal with it. 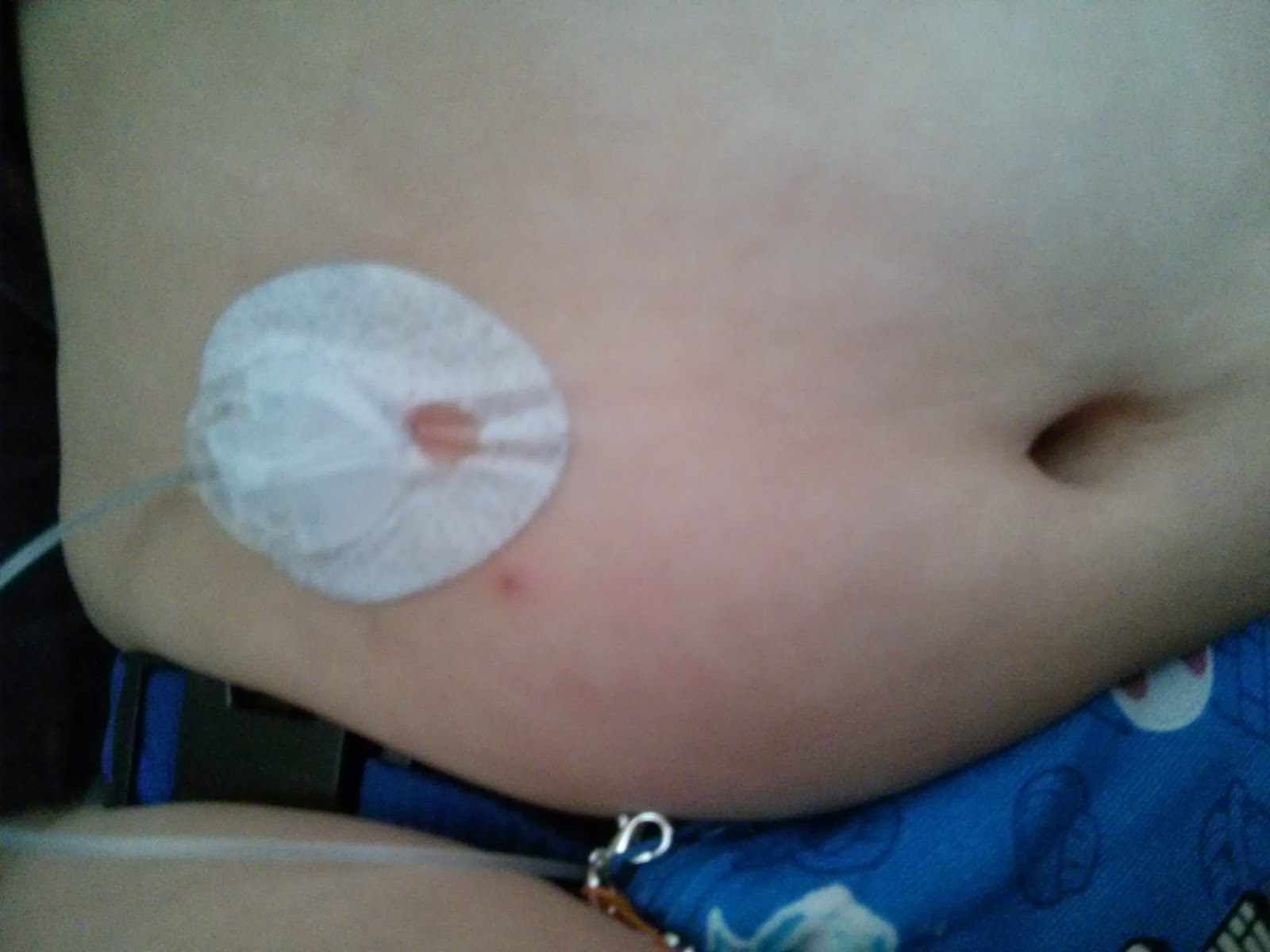 It started with Neighbour Mum's boys asking if BB and Tops wanted to play at their house (they had been to our house the night before) and me saying that it was okay. They were just next door and I knew that if there was a problem I could be there in three seconds flat. I don't think Neighbour Mum realises how grateful I am for her giving BB this first piece of independence.

The second foray into independence, came when after having been on a waiting list for what seems like forever Big Boy was given a place at a local Beavers group. I had put down on his application that he was a Type 1 Diabetic, and I mentioned it again when I spoke to the Beaver 'Scout Leader and again when we dropped him off. The leaders were fantastic, they understood that even though I was just going to be outside in the car (with Top Ender doing her homework) that it was important that Big Boy did this one on his own. Sure, BB was having a low when he came out of the session, but that probably has more to do with the fact that the Beavers group is held next door to a park on which the boys were allowed to burn off some steam at the end of the session and that he insisted on climbing over a fence in order to get to our car. 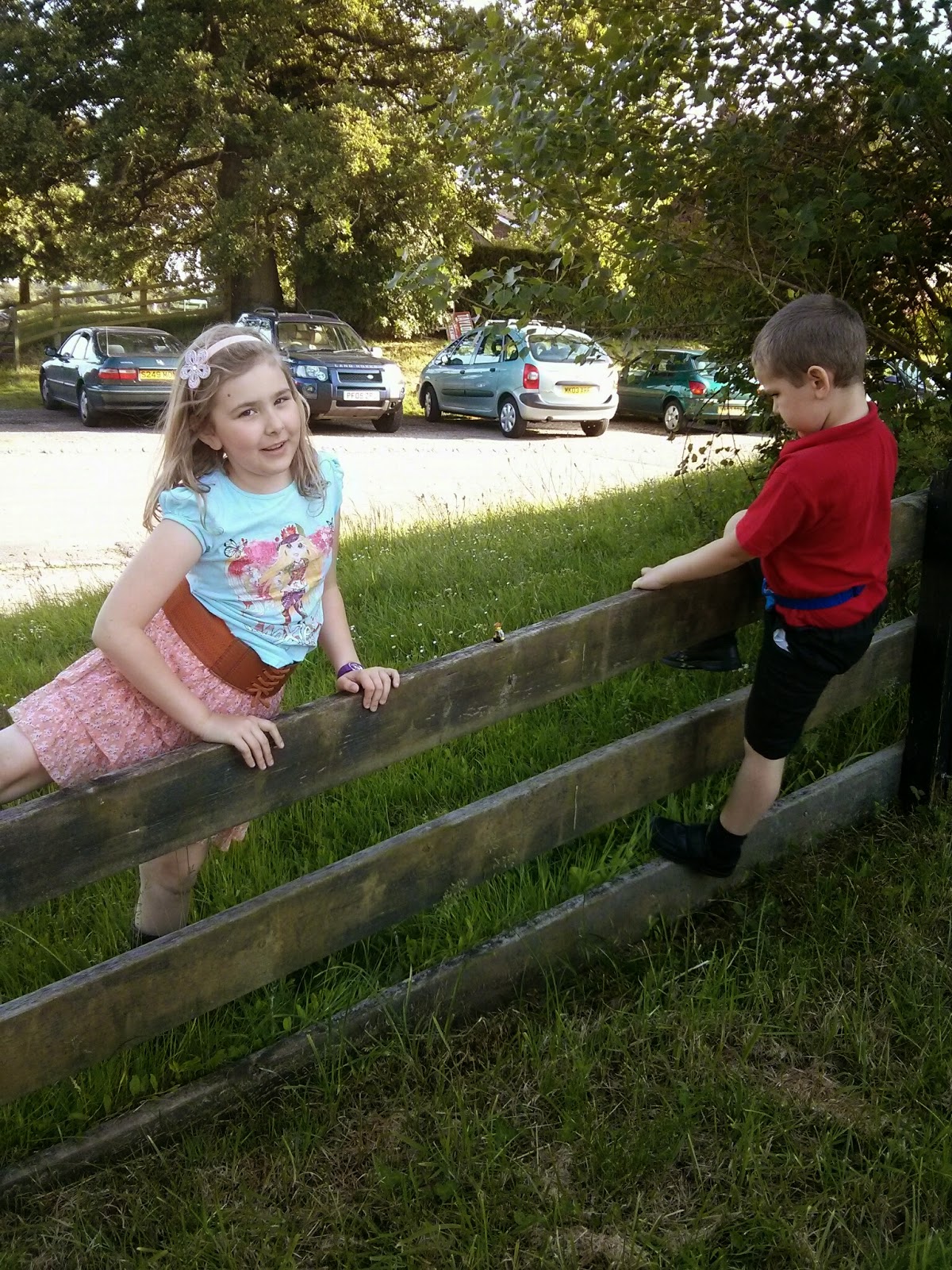 The third piece of independence is that right now, at this very second, Big Boy is playing out in the street with Neighbour Mum's boys and Top Ender. Playing in the street was a huge deal for me when I was young, all the neighbourhood kids did it, but that might have been something to do with the fact that we lived in a cul-de-sac!

I've even let Big Boy play out in his choice of outfit. Yes, that is a tie he is wearing with shorts and T-Shirt, apparently he wants to look smart. 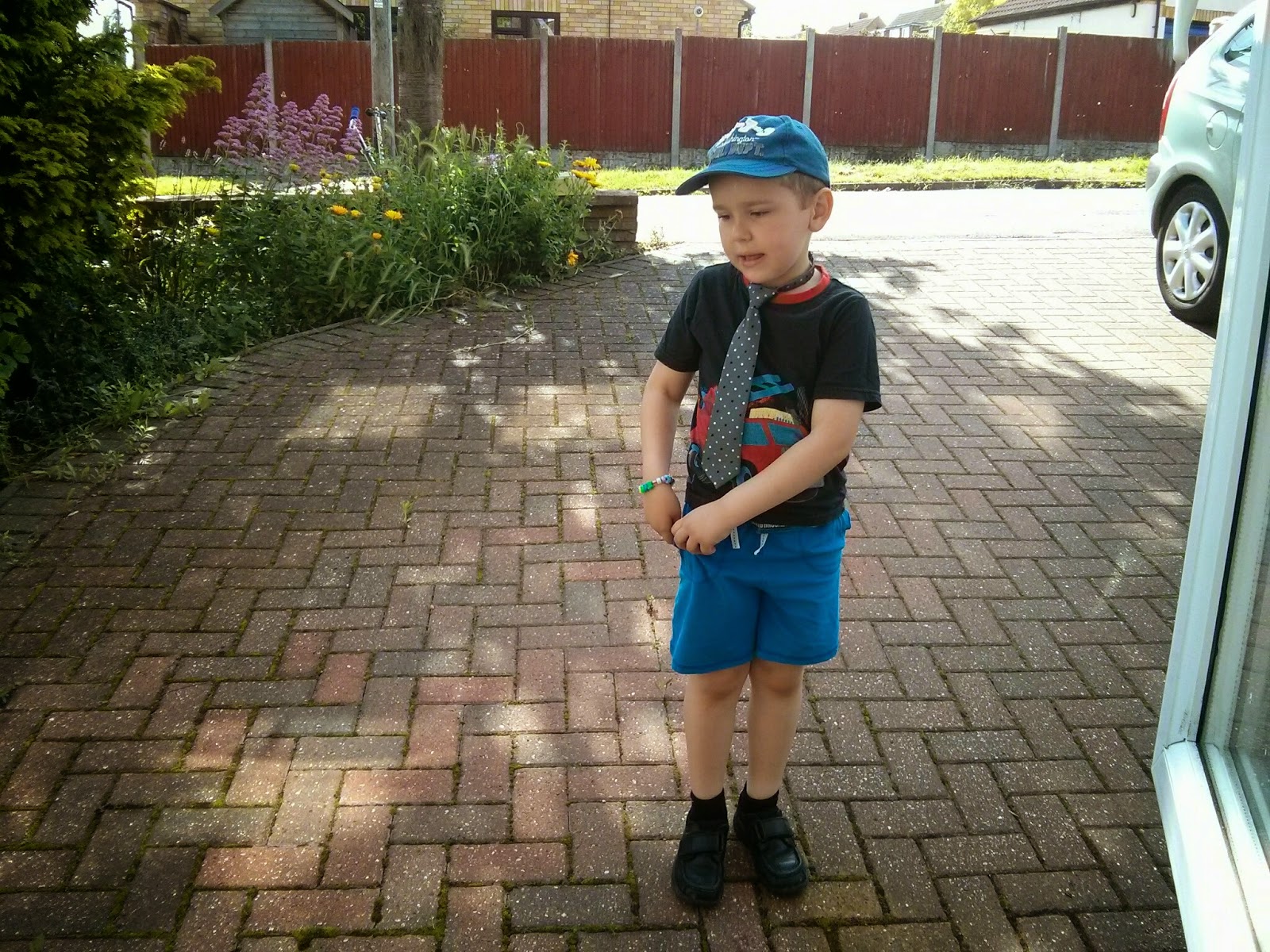 This is an adventure that I'm really excited for Big Boy to be doing alone... now if someone could just teach me how to let go that would be good!
Diabetes Family Life