- June 23, 2014
Since the Olympic Games were held in the UK in 2012, there has been what seems to me to be a resurgence in cycling in the United Kingdom. Luckily for me I can claim that we were ahead of the trend, as Daddy started cycling on the 14th July 2012 a whole 13 days before the Olympics started and I was out on my bike not that long after him! 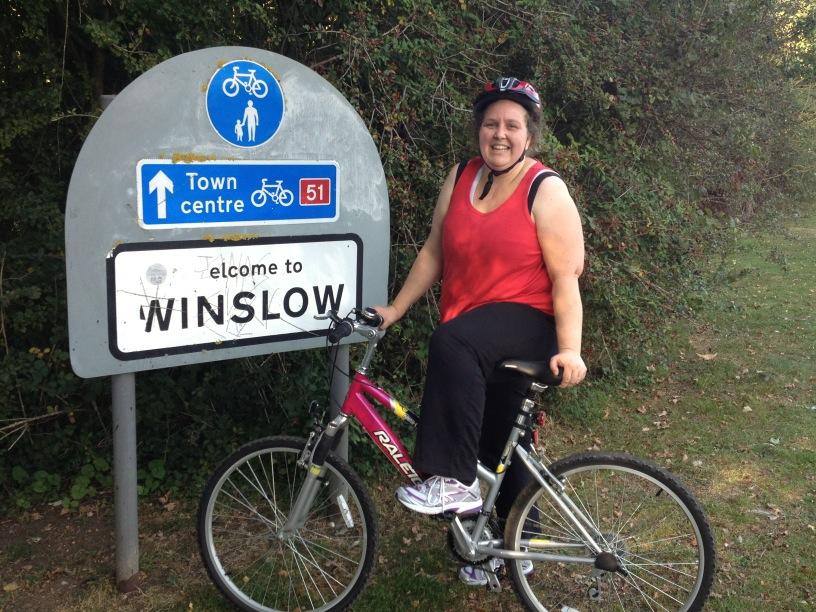 Daddy and I have in the past been armchair sport fans, but with cycling it really did encourage us to get out more as a family. Yes, Top Ender is still very wobbly on her bike and Big Boy is adapting to riding the Burley Trailercycle but the point is that we go out on our bikes as a family and we enjoy the time together.

Of course we still watch some of the sports we love on the TV and with the two big sporting events that our family loves coming up (Wimbledon and Tour de France) we're getting ready to spend some time together watching and tweeting our opinions.

Where does Bonne Maman and a competition come into this though I hear you ask. Well, Bonne Maman's parent company are one of the sponsors of the Tour de France this year and they thought it would be nice if Top Ender and I went to join them on the 4th, 5th and 6th of July and to ride in the official Bonne Maman car that is part of the procession that follows the cyclists on their route seeing and experiencing everything that goes on behind the scenes. 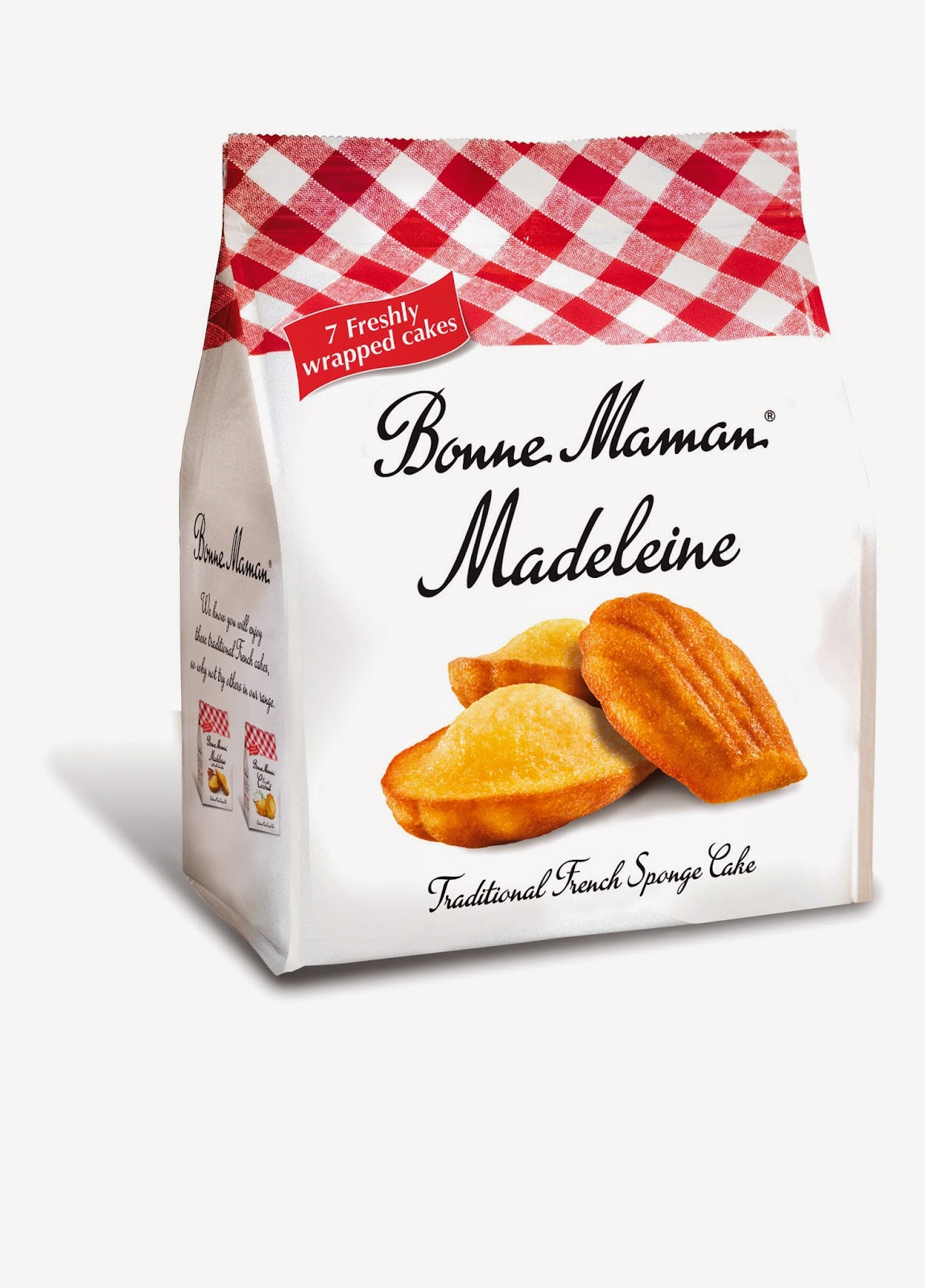 Top Ender thought this was a great idea, and not just because she is a huge fan of the Bonne Manan's madeleines, but also because we're also going to give away an extra pair of tickets for one of you and a friend of yours (I mean you can invite a stranger or a relative, but it's nicer to know people right?!) to join us on the Saturday and you'll get your travel and a night in a hotel paid for!

Now time is of the essence, so the competition runs from today until Monday 30th June 2014 with winners being notified that evening by email. They then have 24 hours to confirm they would like the tickets so that everyone has enough time to get all the little things sorted out.

So what are you waiting for? Get entering!

It's just been confirmed that to ride in the car you need to be 14+, however if the winners guest is under 14 we can still have VIP treatment, and follow the race via our own people carrier.
Competition Family Life