Dieting, Losing Weight and Why I'm Not Happy

Don't get me wrong, I'm still that big grinning loon that asks random questions on Twitter and Facebook. I'm still posting pictures of the kittens being undeniably cute and I'm still doing all the wholesome things you've come to expect of me, but I've changed and I'm pretty certain I'm not happy about it. 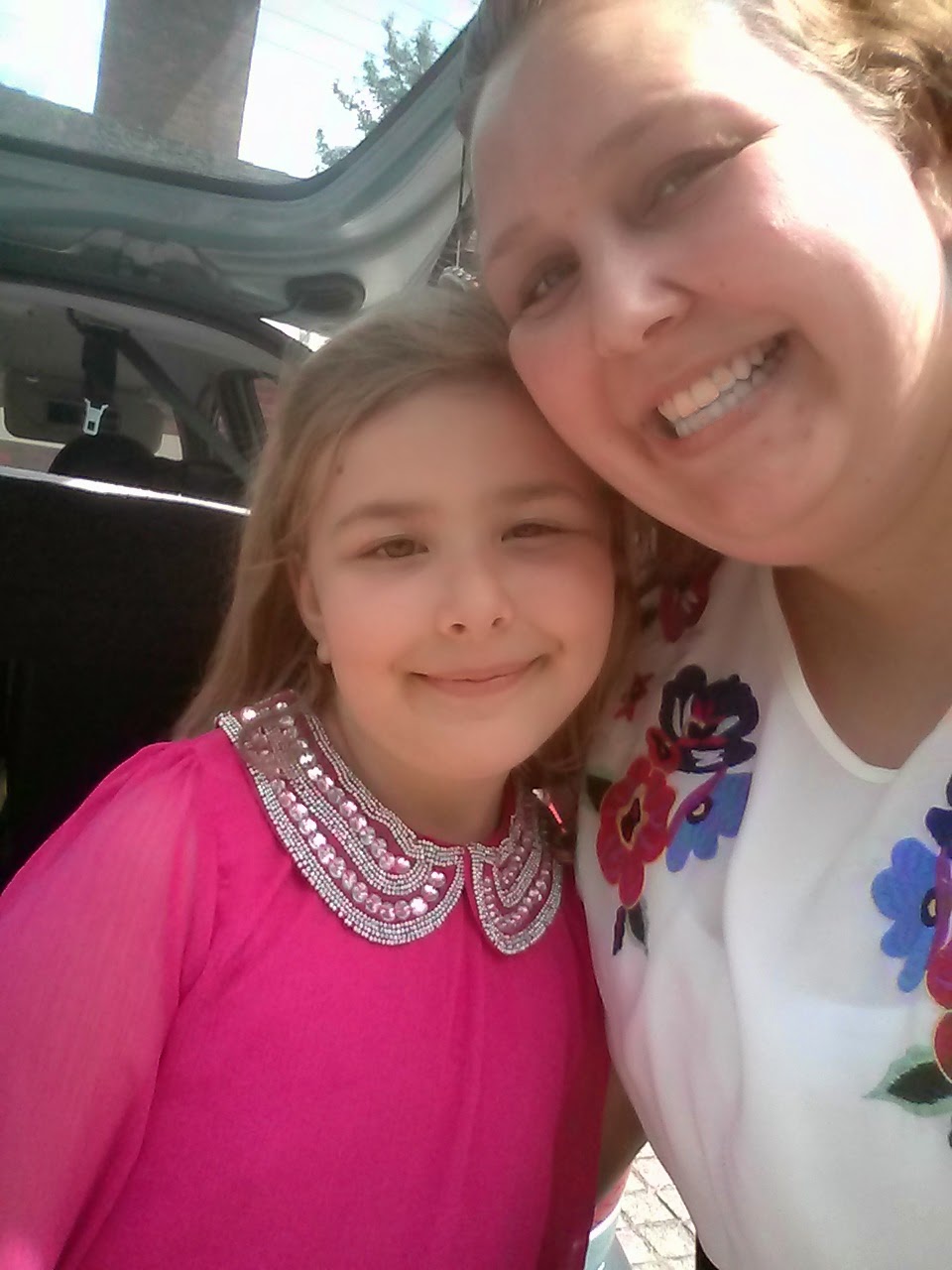 How have I changed?

Well, take right now for example. Right now I'm baking Kale Crisps. Why? Because they are tasty... well actually they aren't that tasty. The Kale Crisps taste like Kale that's been baked in the oven until crispy but that's another story. The point is I think that they are tasty (despite knowing that they actually taste like baked Kale that's gone crispy) and I'm making them as snacks for me.

Last night when my husband gave me a slice of Gluten Free Dime Bar Cake (and the Missionaries who were round for dinner had some too, nice guys and always a pleasure to invite them to our home) I cut a tiny piece off the slice he gave me and gave the big piece to my husband. I only ate the tiny slither and I didn't lick the plate. And I didn't mind.

The biggest shocker has to be the next one though.

Earlier today I saw a really great offer on Dr Pepper AND I DIDN'T BUY ANY.

That's right. I didn't buy any. I wasn't even tempted.

I think that after the last few years of dieting and seeing very little success that this Paleo diet that I was "forced" into by my sister could have actually been the best thing I've ever done. Not only have I lost 3lbs in the last week (that's right 3lbs over 7 days) with very little exercise (one thing and another meant just the usual walking, but none of the normal Wii U exercising) but my tastebuds have changed.

I don't think that for me Paleo is a lifelong thing. I don't even think that it'll last me until I reach my goal weight (well unless the weight continues to come off at a rate of 3lb a week) but for now it's working and that's good enough for me.
Family Life Weight And Fitness