Play The Hero with Philips #PlayTheHero

- June 07, 2014
There is a great competition running over on the Philips Facebook page at the moment, one which Top Ender was lucky enough to be involved in from the start and with me being completely and absolutely useless I forgot to tell you all about until now.

You're not mad are you?!

So the competition is a really easy one, all the children have to do is decide what Super Hero Powers they have and get you to tell the Philips team what their superhero powers are! Top Ender did just that and wrote a story and they created this fantastic piece of art for Tops! 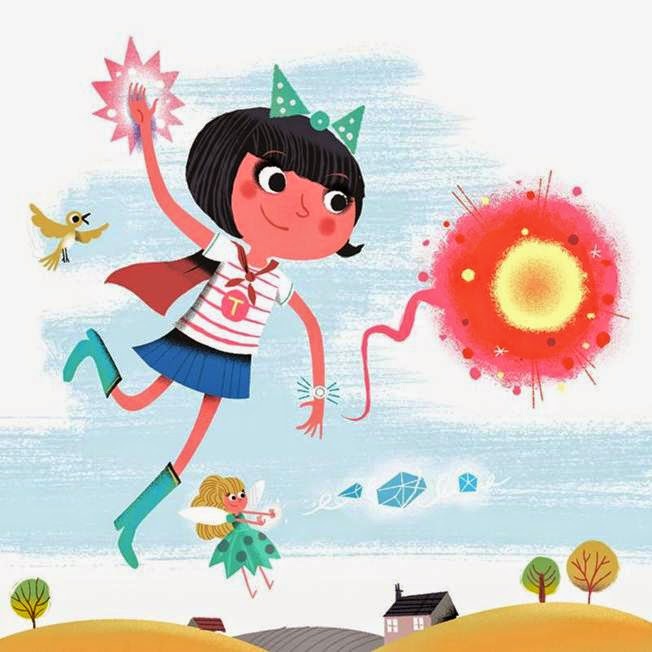 Right. So what can you win? If you win First Prize, then you win a brilliant superhero bedroom party and an animation from Marvel based on their entry such as the picture that Top Ender won.

Second Prize is for twenty winners and they will receive a Philips Marvel Spider-Man light (which look totally cool!) which will look fantastic in the winners bedrooms.

Third prize winners will win a Spider-Man bedroom poster, which will action up any bedroom!