- January 18, 2015
When my Mum came round this week, she was asking about the Piggy Bank that was sitting on the Fireplace and how much was in it. My Mum knew all about the challenge Family Investments had set us and what the children had decided to save up for and how Daddy and I had decided to double the initial goal by putting in £10 each too. Whilst my Mum was sitting there and talking about the savings, Top Ender decided to put an extra £5 in the Piggy Bank and then she started giving Daddy the evil eye, because he still hadn't put in the rest of his £10 and still owed the pot £7 and as Top Ender had already put £15 in the piggy bank she wanted to make sure that Daddy coughed up too. 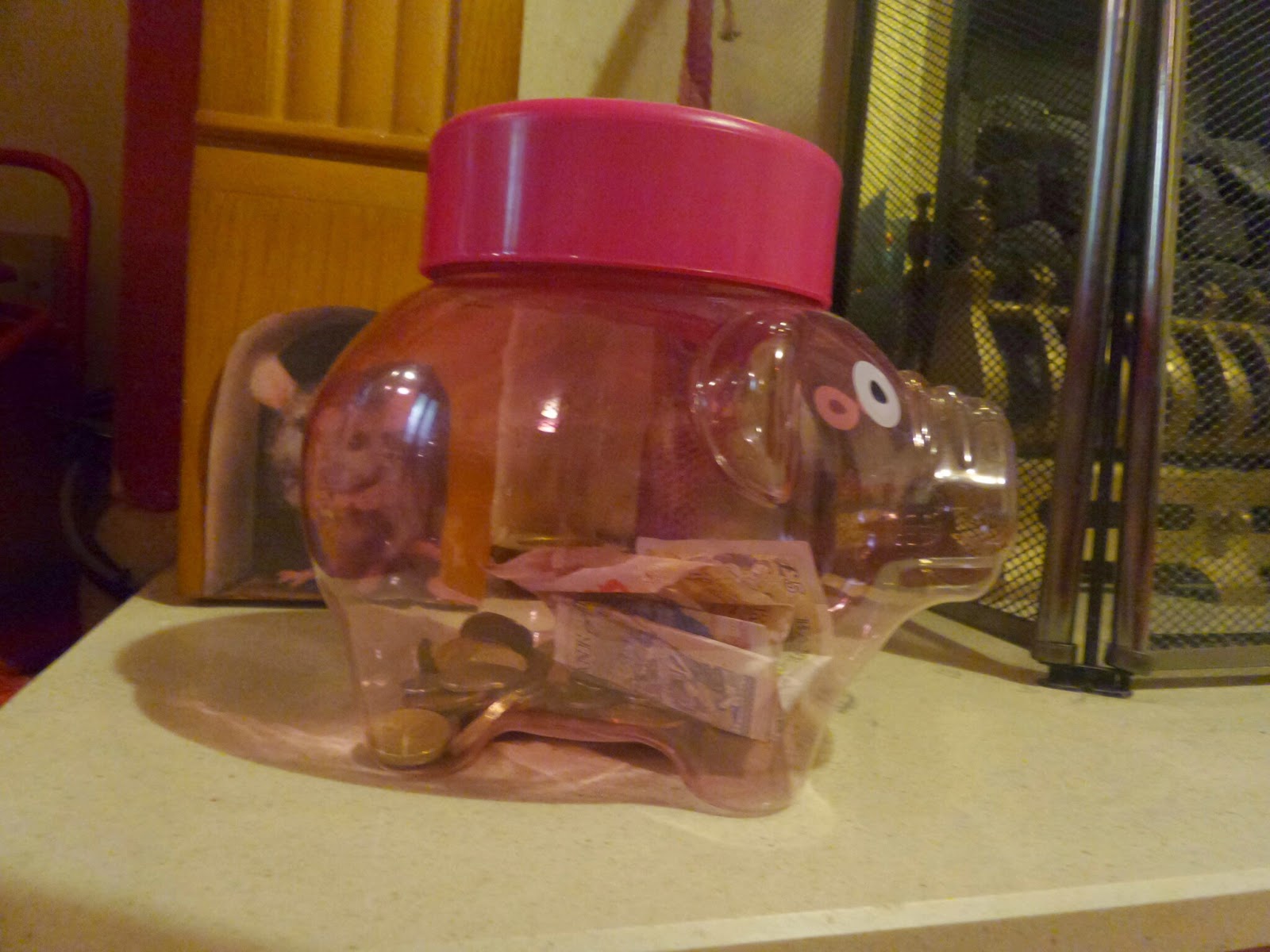 So Daddy went to the cashpoint and got £10 out. He had intended to remove £3 and put the £10 in the pot, but after a quick explanation by Top Ender about how adding extra money to the pot just helps everyone he said he felt a bit guilty and so ended up putting in the £10 and leaving the £3 in too.

This of course left Big Boy, who without hesitation added his third £2 to the pot, because he realised after last week that if he didn't he might miss out on going to a restaurant with us and having some family fun.

Big Boy has also been playing with the Pocket Money Calculator from Family Investments, which he has loved as he likes being told how much money he could save up each month if he doesn't spend anything, or if he spends everything! 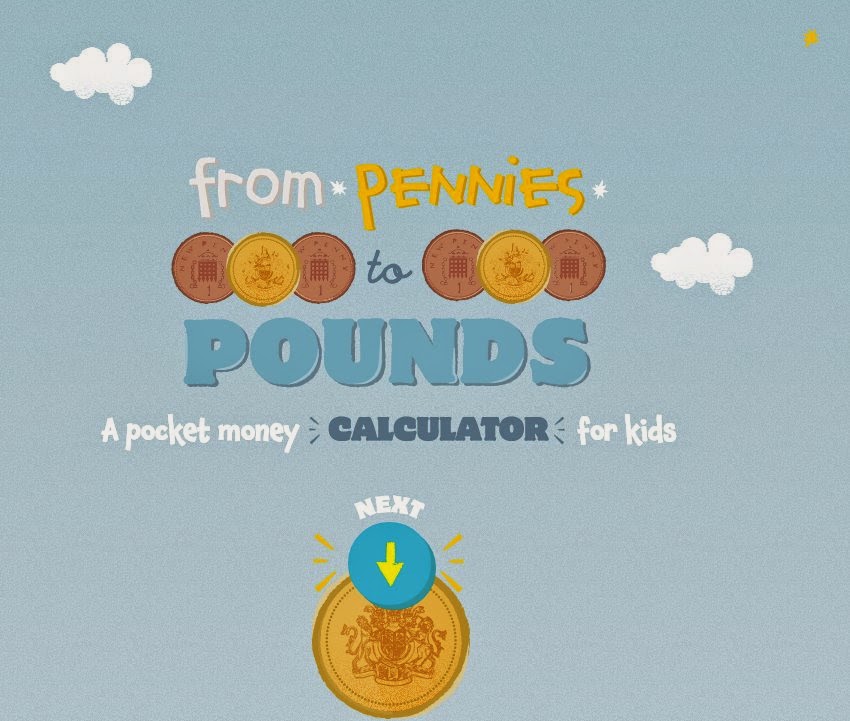 Maybe they should do the same for me, just with how much I need to save up to buy my favourite things, Dr Pepper, Chocolate and Books!

We were sent the Piggy Bank.
Family Life