The Second Week of January

- January 20, 2015
I still can't remember if historically overall  I like January. The last two weeks however have been overall rather fab, even if I did have the Migraine from hell and nearly kill myself by eating half cooked chicken!

The Second Week of January has had me


Well, not doing a lot really. We went to a Baptism on the Saturday and after a family walk Sunday morning (two weeks in a row! Yay us!) and our usual Church meetings we had a ward Munch and Mingle, I took Slow Cooker Rice Pudding in the end and got a lot of compliments. I didn't really take a lot of photographs, but I did sneak a quick snap of the drawing I made on one of the Primary blackboards to welcome the children to Primary. I'm hoping that I might be able to do a different drawing each Sunday, but I know me and I'm not sure that I'll keep it up! 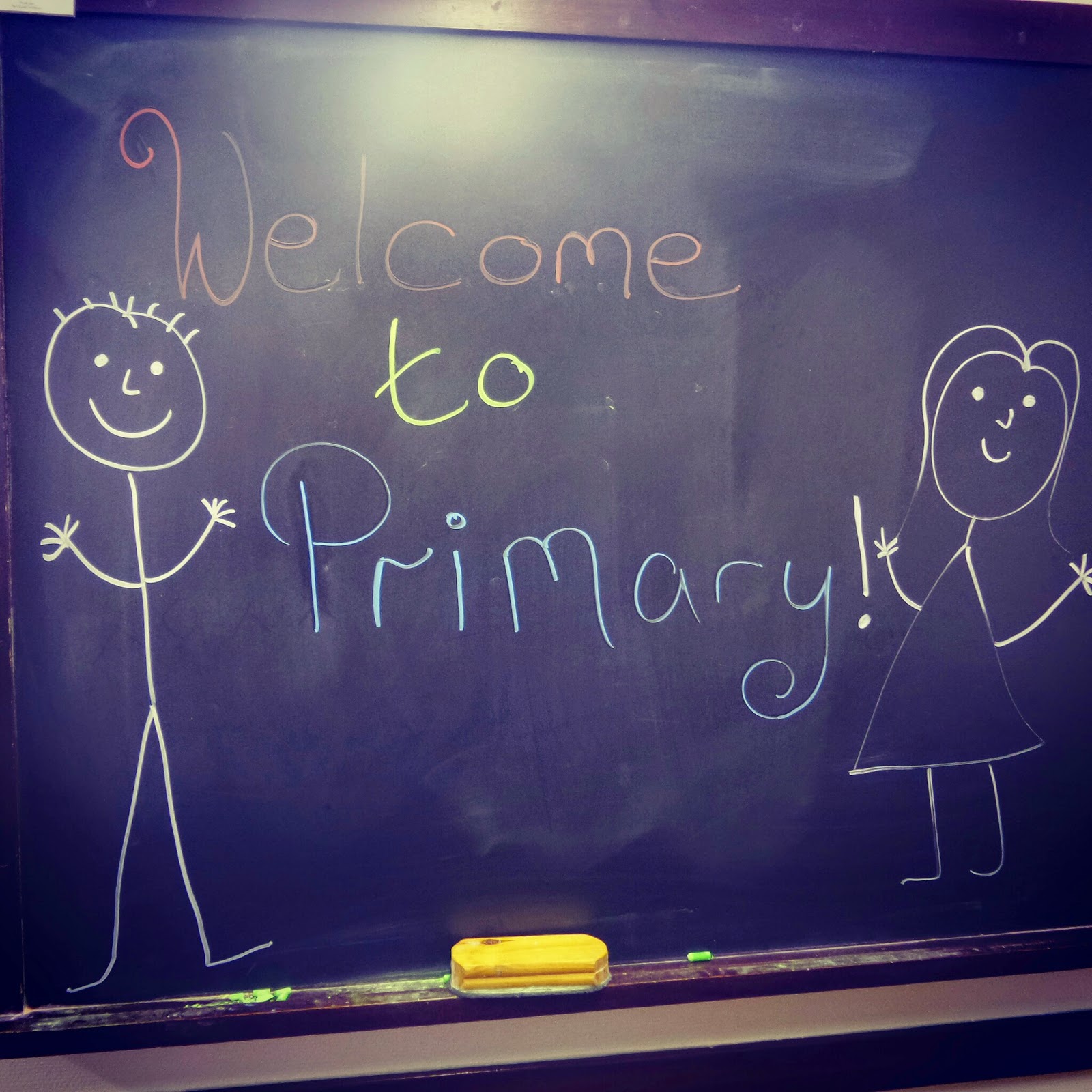 Maybe I'll just endeavour to make sure I write Welcome to Primary each week!

On the Monday I was doing some secret things (I let you know as soon as I can!) and so the pictures being updated to Instagram were few and far between... in fact I think I only took two pictures that day one of my socks and the other of our Monday bags! 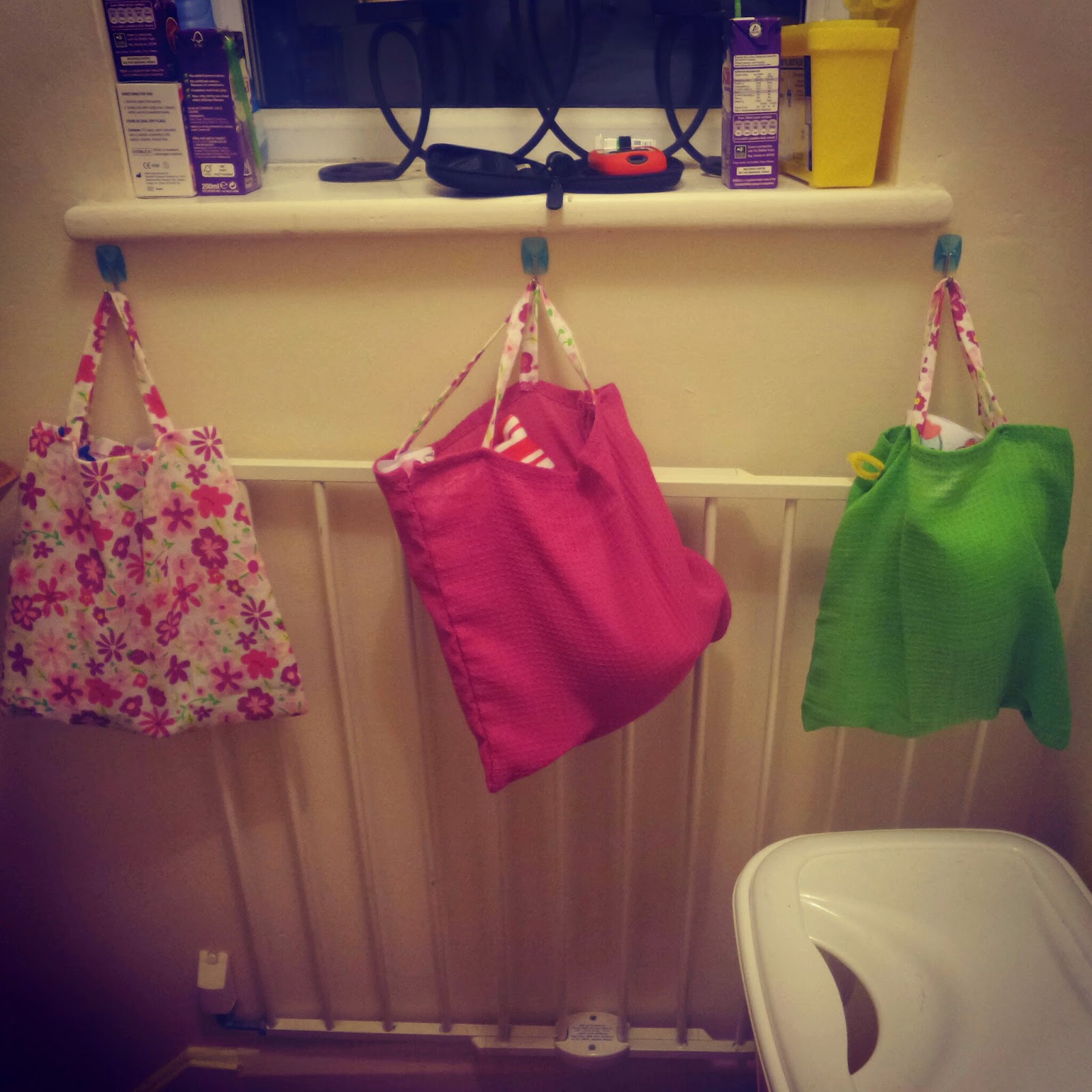 The rest of the week seemed to pass in a bit of a blur. A combination of school runs, preparing for Daddy's birthday and normal "what on earth is it that I've done with my time I swear I was only just on the School run" things.

The Second Week of January has had me read 5 books


Yes, this does mean that I'm ahead of my schedule of reading 1 book every 3 days, but a couple of the books I have planned to read this year are L-O-N-G and so I need to get ahead so that I "catch up" when I read those ones. Anyway this week I read.

The year of taking chances by Lucy Diamond

I like books like this, because you don't have to think about what you are reading. There is no complicated storyline or serious undertones however this one also made me slightly depressed as all three heroines in the story found their talent and I've not got one. Sob.

The Lunar Chronicles - Cinder, Scarlet and Cress by Marissa Meyer (No not the CEO of Yahoo or the writer of Twilight and The Host)

I know these are YA fiction and I did originally get them for Top Ender as I figured she'd love them and I was right! She read them so quickly that I didn't get a chance to read them before she did, but I couldn't put them down either so I forgave her.

The Snowman by Jo Nesbø

Yeah, I might have read this wishing for snow and suddenly wishing there was no snow as I read on!

The Second Week of January has had me crafting


I've been carrying on with my secret projects, I should be posting this week, if not next and I hope it'll be worth the wait!

I've also painted some lunch boxes with chalk paint. I was thinking it would be cool to have a lunch box that I could write messages on (with my new chalk pens!) for the children and so just sat one evening and painted some that I'd been sent ages ago that I would have thrown out otherwise.

The Second week of January has had me de-cluttering


I stayed in the kitchen and did two drawers under my central table, I still have the baskets above all of the units and all my cooking equipment to go through, the bin men and charity shops won't know what's hit them.

I thought I'd make a start on the cupboard under the stairs as it had got to the point where everything was just being shoved in and not daring to breathe as we walked past it in case the door popped open! I set my timer for ten minutes, pulled everything out, put everything into categories of where it should actually go or if it was rubbish or whatever else it should be and ended up actually sorting out the whole thing and putting everything away in the ten minutes I'd allocated for pulling everything out of the cupboard!


I'm pretty sure that the second week of January has been pretty fantastic.