The First Week of January

I mean I know there are a few dates this month that I hate due to deaths in the family and various other things that one would normally associate with either incredible bad luck or cosmic timing having a really funny sense of humour but I can't remember, if overall I like or dislike the month.

So, whilst I try to remember this is what the first week of January had in store for me.

The first week of January has had me


Celebrating Top Ender's Birthday on the 3rd January. It was lovely being able to make Top Ender so happy with so little, I mean one of her gifts was a pint of milk! And yet she and I would recommend the gift every hour thing to everyone, it makes the day seem more special and fun and even though BB, Daddy and I weren't getting gifts every hour we were so excited too! 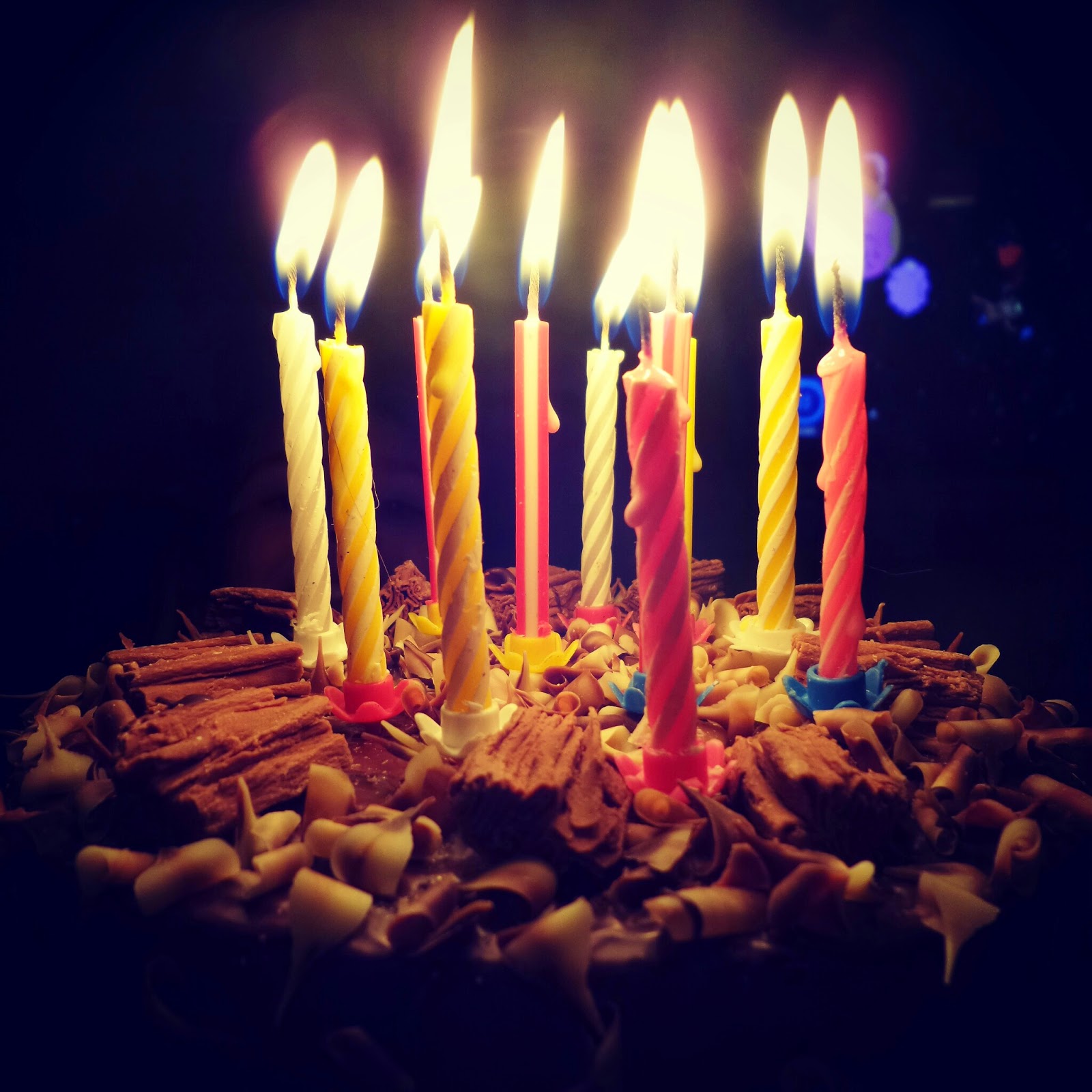 Exercising, by going on a morning walk after I got back from being on Three Counties Radio. It is something that we're going to hopefully do each Sunday morning, the walking that is although I wouldn't say No to being the Sunday morning presenter! It's a lot easier to go walking in the morning now as Church is in the afternoon this year, although saying that I did briefly consider buying a second house in the Milton Keynes ward area of Milton Keynes so that I could stick with Sunday morning Church. 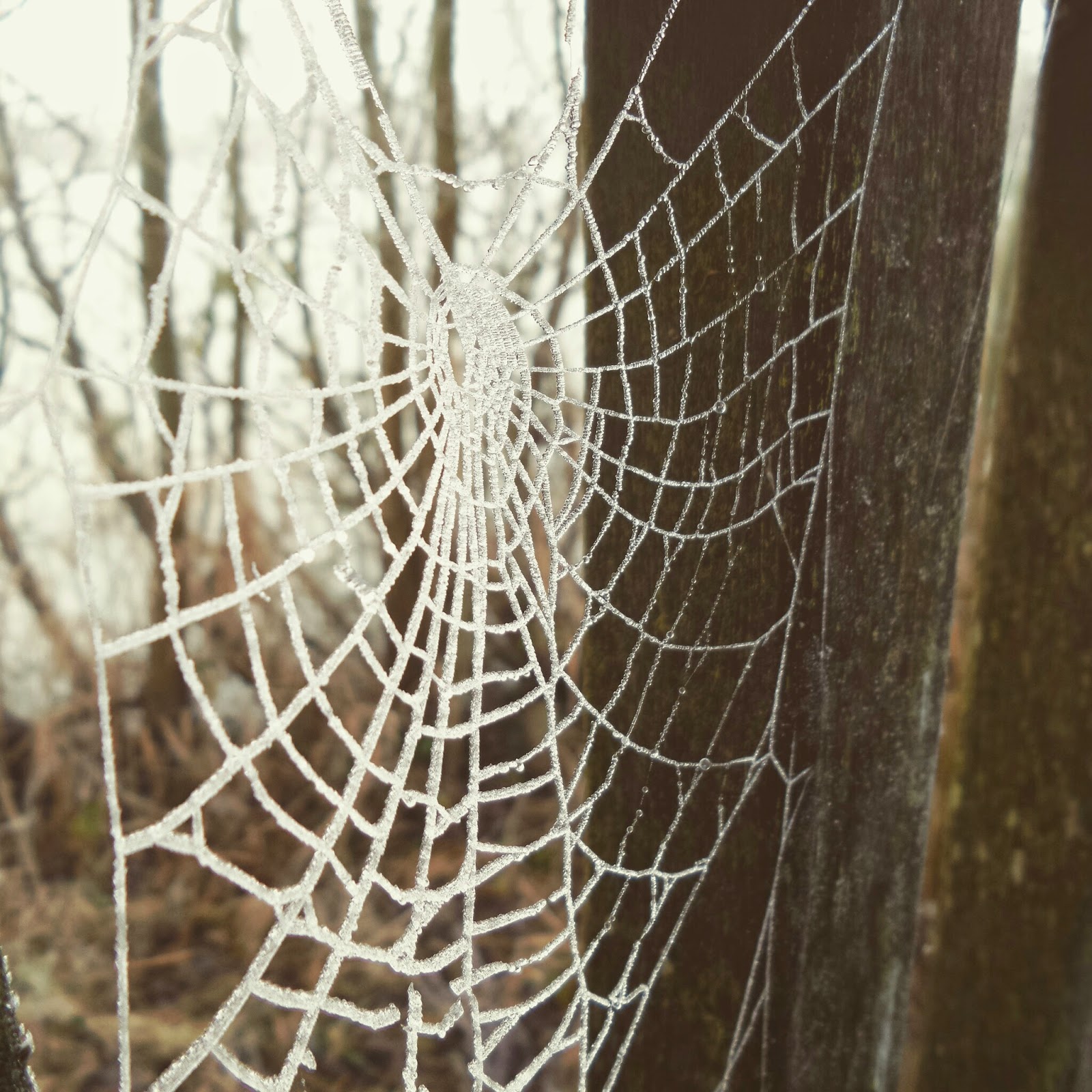 Eating the best sausage pie ever and it was a massive treat for the children and I. The garlic roasted carrots were some of the best vegetables I have ever had and I'm certainly going to do them again soon. We do love a Sausage pie and as I used up all the half packets of things in the fridge (bacon, onion, mushrooms) it was a great clean up of the fridge at the same time as being so delicious! 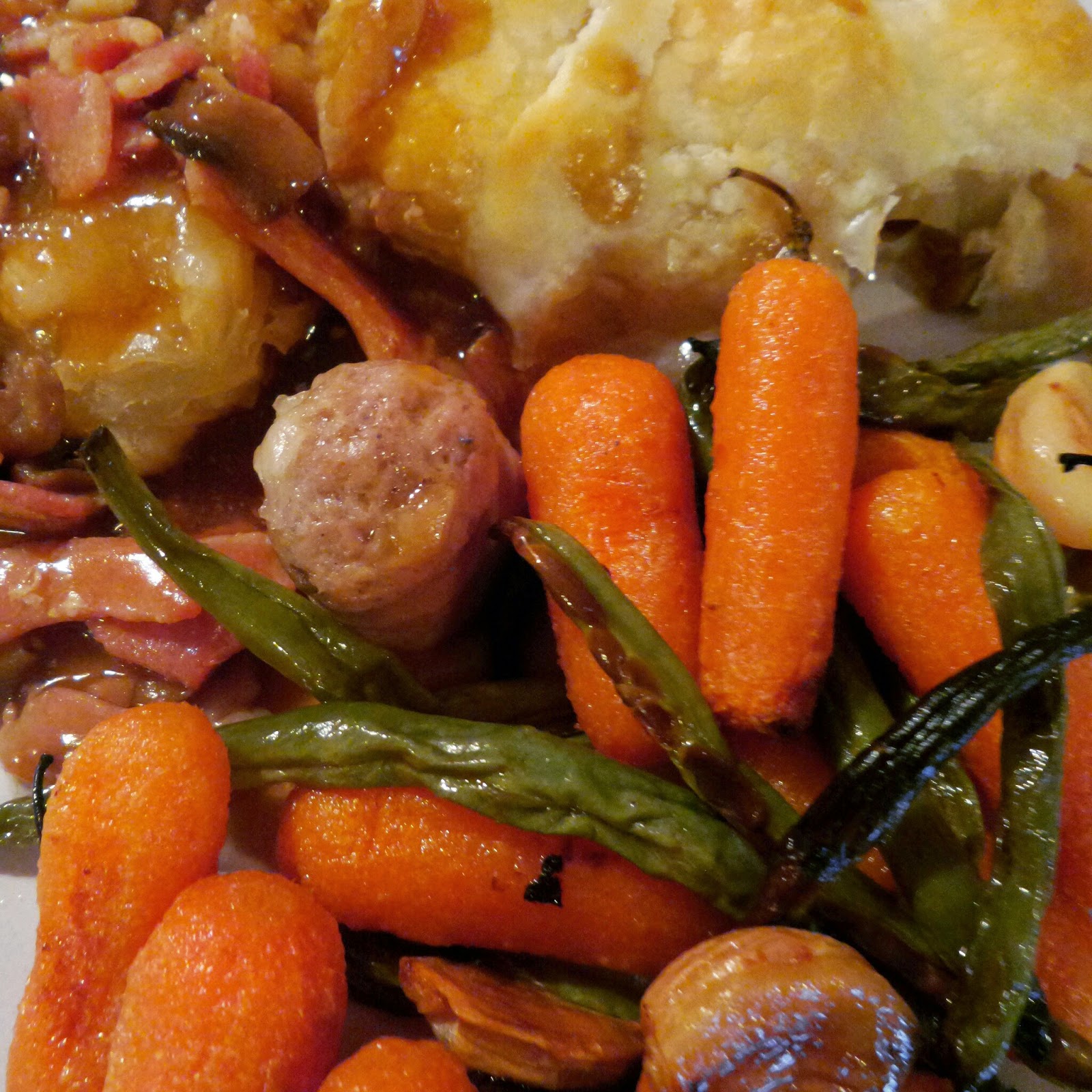 Getting back in to a routine, with going back to School happening this week. The Children were excited to get back and catch up with friends they hadn't seen during the holidays, or in Top Ender's case hadn't skyped, emailed or text on what seems like a daily basis! 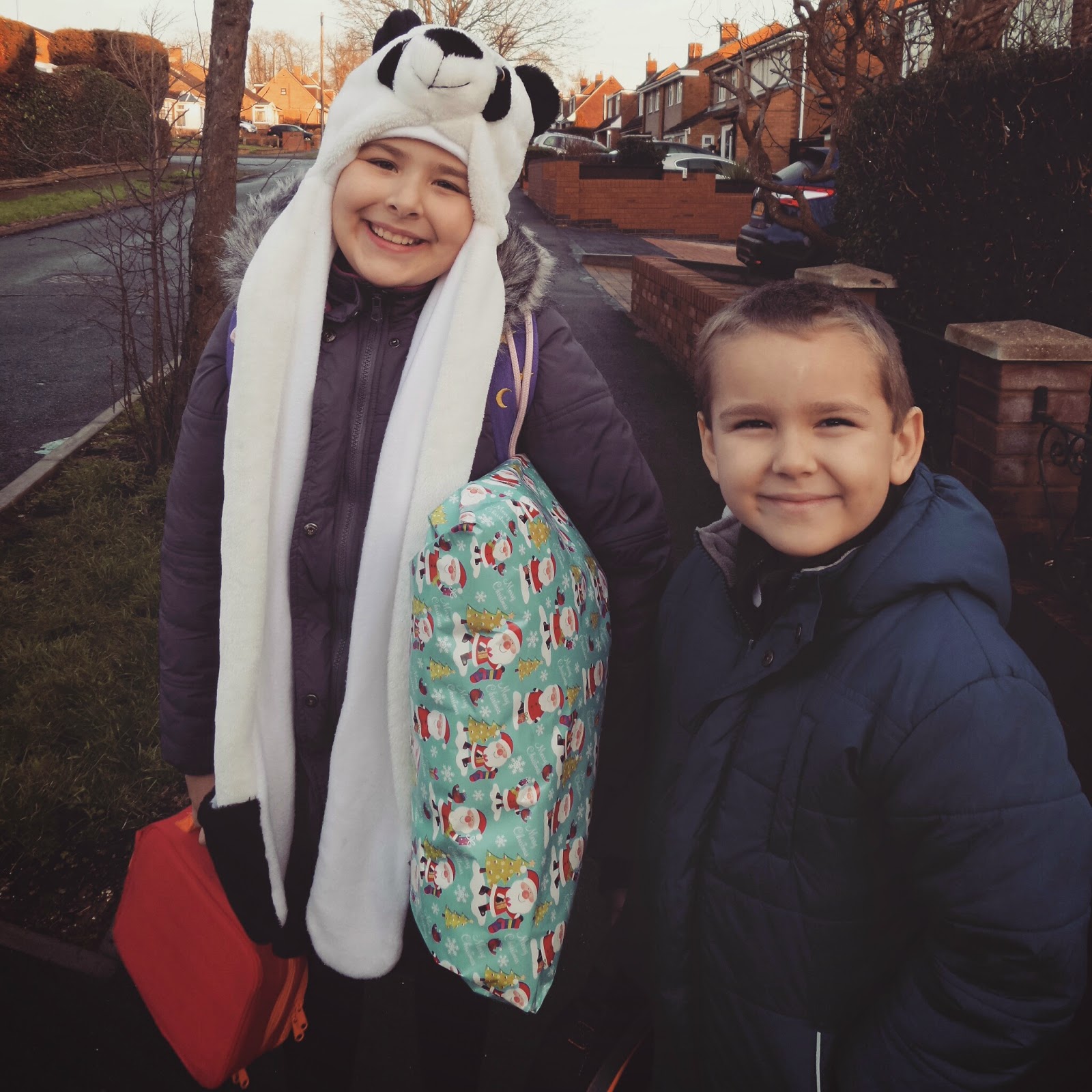 For me one of the highlights was also that BB's teachers and teaching assistants have taken over the administration of blood tests and insulin giving at break and lunch (and at other times as needed) and so now I no longer need to go to School four times a day (once to drop off and once to pick up and then again to do his insulin at break and again at lunch) and can actually get on with doing some things at home and hopefully working from home again soon.


The first week of January has had me read three books.

I enjoyed them all but the first two made my hungry and crave pasta. And cake. I didn't give in. Well apart from a slice of Top Ender's Birthday cake. Make that two slices.

The first week of January has had me crafting.


I started a little secret project that I'll reveal in time for you to craft in time for Valentines Day.

I dyed my beloved white cardigan, which somehow got some disgusting stains on the back black. It's now a charcoal grey and I'm loving it's new look.

The first week of January has had me decluttering.


I started on the easy cupboards in the kitchen. Who knew we had so much cereal?!

I cleaned out the bathroom of junk and toys. My bathroom is so clean right now.

And so that was the first week of January for me. What did it have in store for you?
Family Life