- March 26, 2014
I'm a TV addict. I know, nothing you weren't already aware of from my tweets talking about various TV shows I'm watching or that I am a fan of. The problem that I have however is that my current set up of a subscription based Satellite service is rather expensive and so Daddy and I have been talking about how we can still get great TV shows, still get a range of TV channels and at the same time how we can save money on what we're paying out. I had an idea that youview, might be the answer and was looking into the service when I was asked if I'd review the service. I figured that I could review the youview service and work out if it was what I wanted to swap to all in one go and so signed up to be considered. I got lucky and was chosen.

When the box arrived, I decided that I would set the system up myself. Daddy wasn't around, being in Birmingham and so I didn't have any back up. I was a little nervous, but I read the instructions and worked out which wires went where and had the system up and running before I knew it. 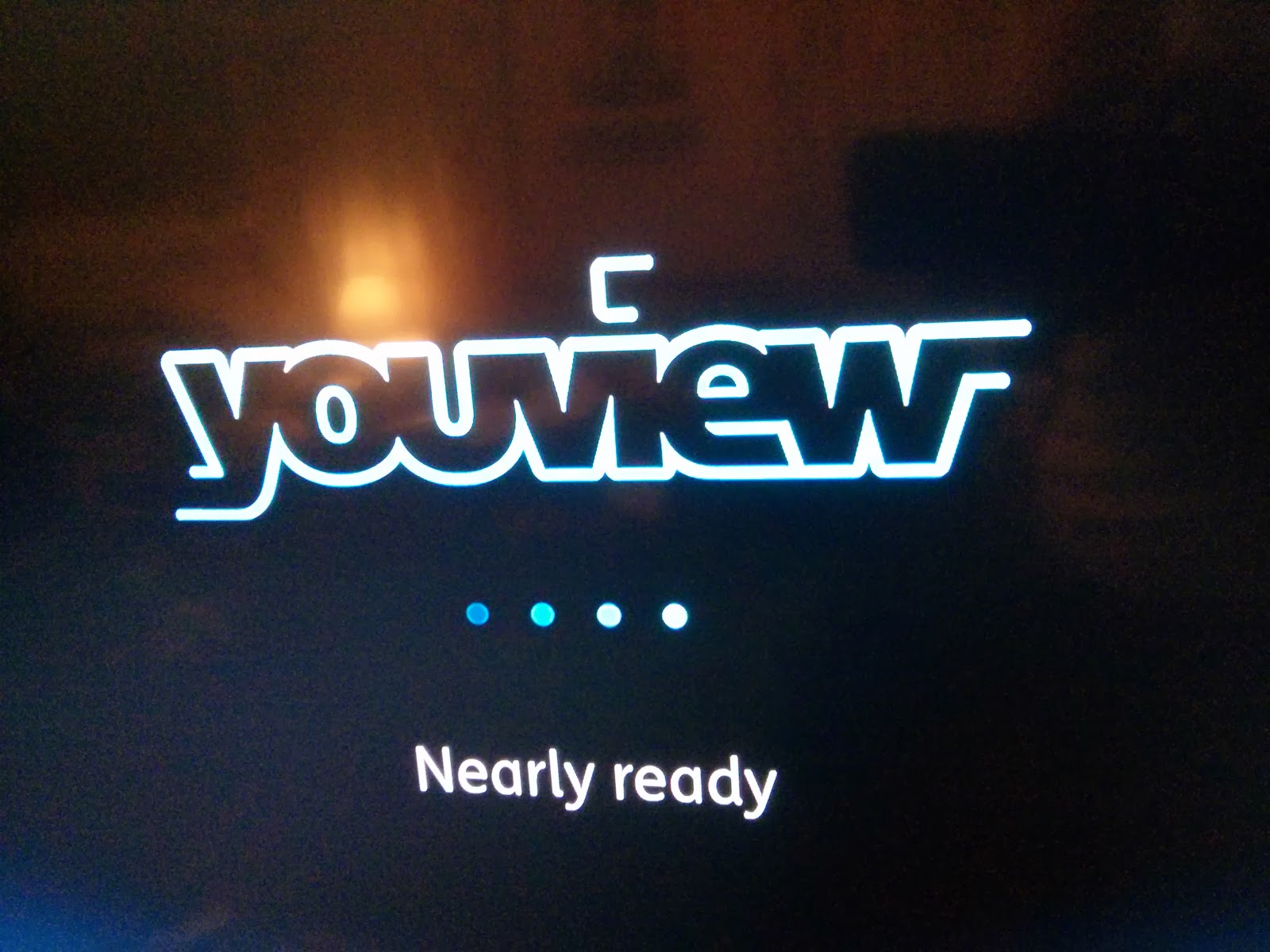 Okay, so I did call Daddy at one point, because the wire behind the TV that was supposed to go into the youview box wasn't where the instructions said it would be, but that was because Daddy had already done something clever with the TV in the bedroom. Luckily most other people won't have this issue and it also meant that when Daddy got home that weekend, he tidied up all the wires behind the TV!

I was confused a little over how to work the youview box to start with. I was so used to the set up for the other system that it seemed wrong to me, but I quickly got the hang of it and was pretty soon pausing the TV because my Mum called me on the TV, and fast forwarding through adverts. 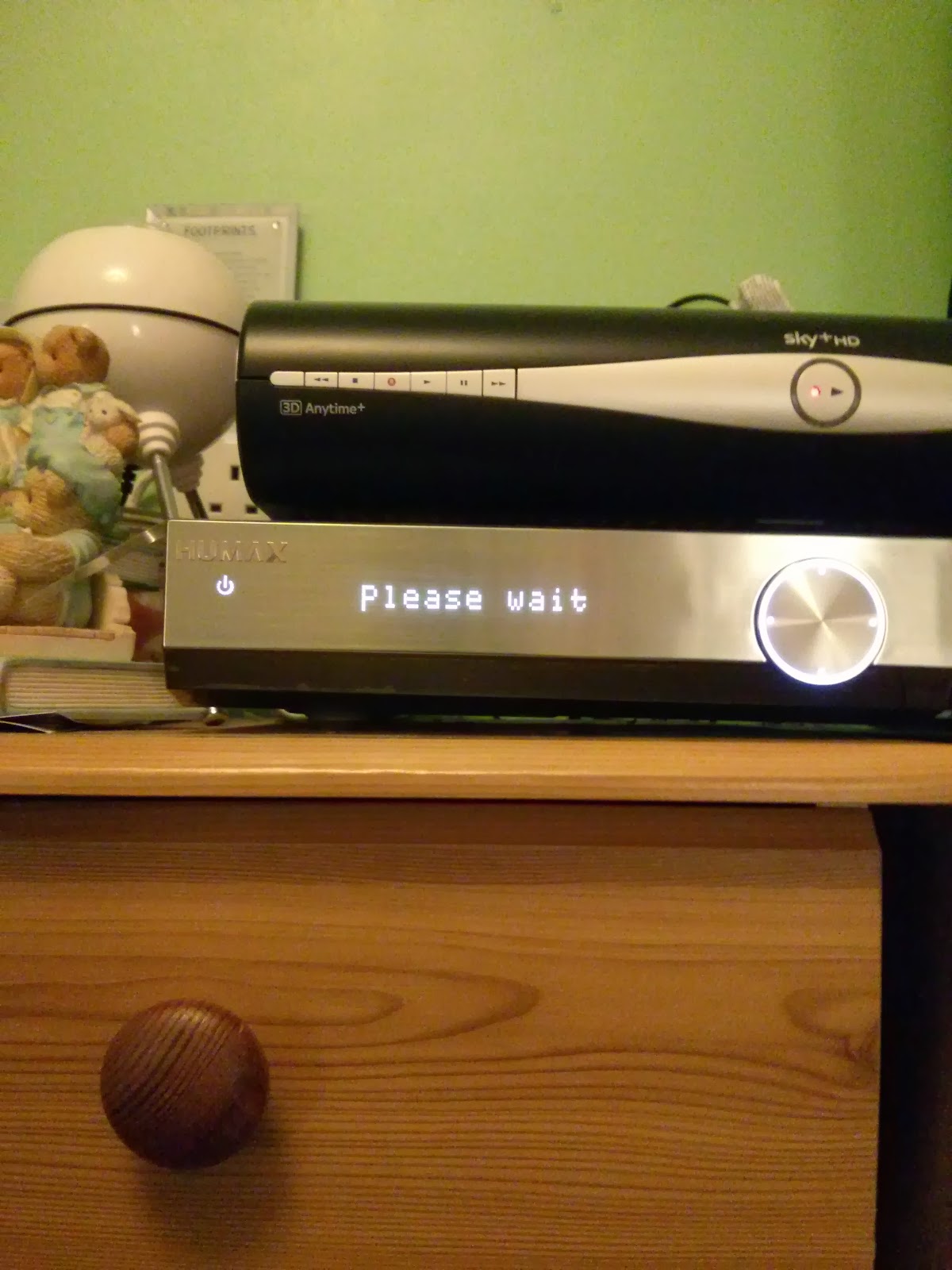 Whilst I'd been installing the system, I realised I'd missed one of my favourite TV shows during the week, so quickly used the catch-up service to watch the episode from a few days before and then was able to watch the next instalment live. I love being able to do this, as it's almost like watching a Box Set all in one go, not that I've ever done that before (Game of Thrones). 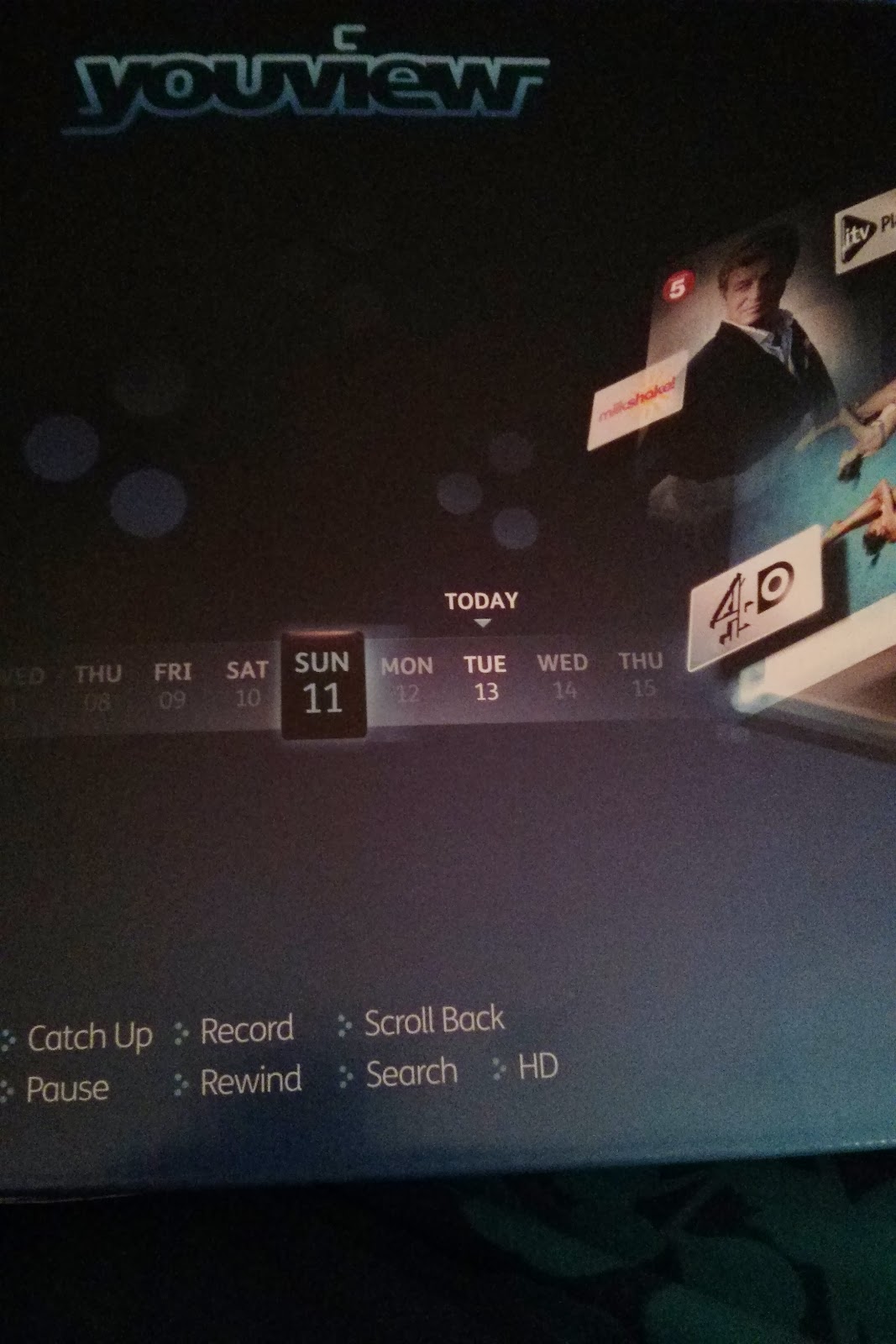 We've taken out a NOW TV subscription, which when paired with our youview means we can watch movies, but we could if we wanted rent a movie from Sky Store via the youview box too. It's also rather handy that with the pausing and fast-forwarding functions I mentioned that you can rewind and record one channel whilst watching another, which when two shows you like are on at the same time can be pretty useful. All this has led to me not quite filling up the 500GB of storage space (about 300 hours of TV) but has meant that when I can't sleep after doing one of BB's middle of the night blood tests, that I have something I can watch until I do fall asleep.

The RRP price for the box is £229 and you can buy it from all major retailers or if you get a broadband subscription from BT or TalkTalk then you can get the box for free (although there might be activation/installation fees) but then you can watch over 70 free to air channels and radio stations and of course if you're lucky enough to live in an area where a local TV station has launched you can tune into that too.

So what do I really think? Well, how about if I told you that I'd cancelled my subscription based Satellite service as I thought that this was better value for money, just as easy to use and was my new favourite tech in the house? Honestly, if you're looking to change how you get TV in your house, I'd seriously consider swapping over to youview.

This is a Netmum's sponsored review.To find out more click the button: