- March 30, 2014
A couple of weeks ago, whilst I was at School helping Big Boy with his lunchtime Insulin, there was a little girl in the medical room who was going home due to an earache. The little girl was sobbing her heart out, and Big Boy was trying to calm her down, as he's a compassionate sort and can't stand to hear any child cry. Big Boy had a low blood sugar and so whilst we were waiting for his levels to rise I talked with both Big Boy and this little girl. 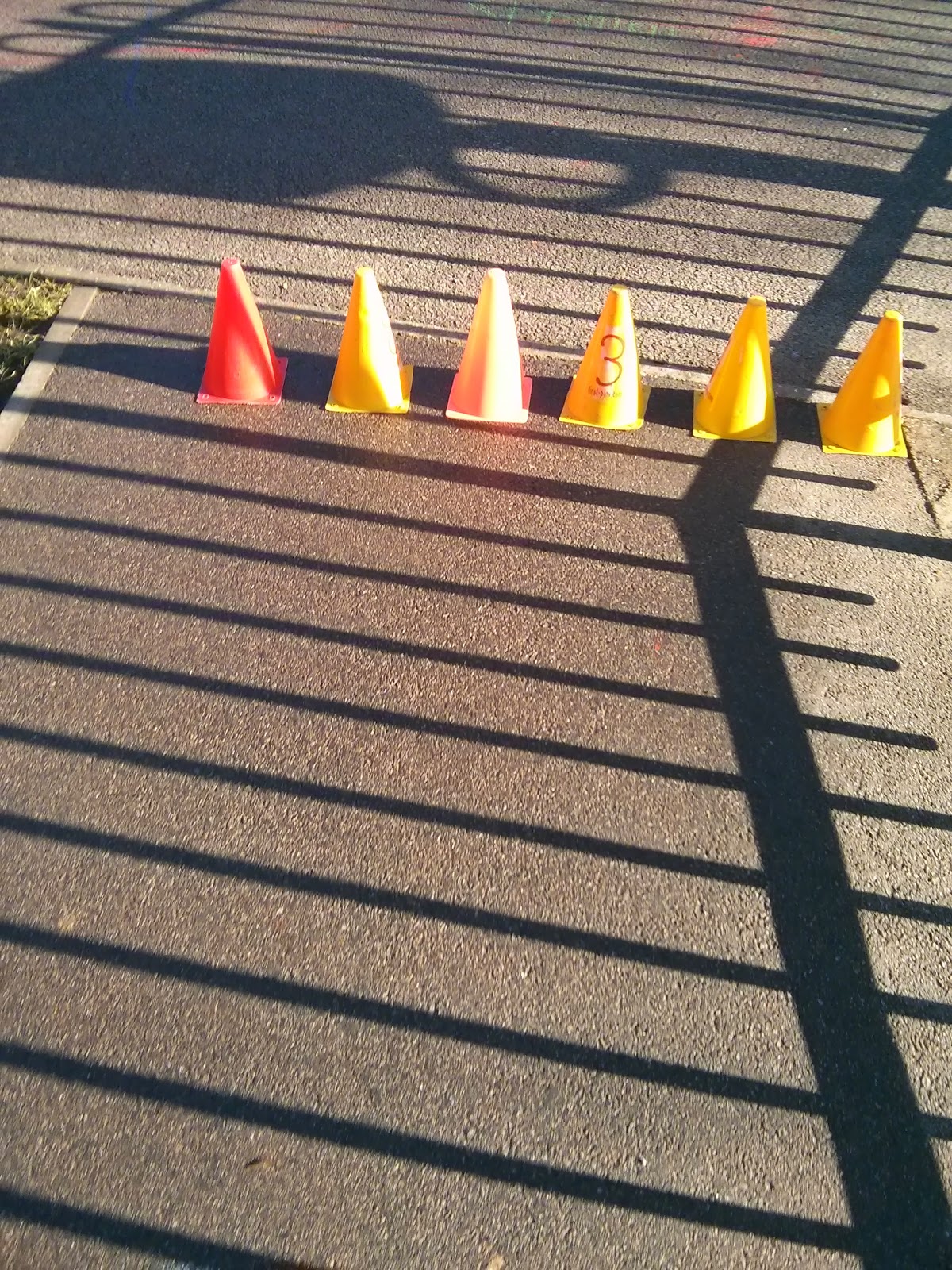 Today as I was leaving the School, after having given Big Boy his lunchtime Insulin, the young girl ran up to me on the playground. She let me know that she was back at School and that her earache had all gone now. I told her I'd been worried about her and was really pleased that she'd got better. The little girl had been smiling at me since running up to me, but suddenly she turned serious and looked me straight in the eye.

I looked to the lunchtime supervisor who had been standing next to me and she looked back just as amused/confused as I was at this little threatening sounding motivational message.

I kept thinking about what this little girl had told me for the rest of the afternoon. Why had she felt she needed to tell me to never give up? Had she been directed by some greater force (Yes, I mean God) to give me a message? Was it so obvious to her that I'm a continual quitter? Was she planning for a career as a motivational guru? Was she Rickrolling me?!

I decided in the end that it was a message to me from God. It made sense to me that a loving Heavenly Father would send me a message telling me not to give up especially after the whole "Do I or don't I give up the blog?" thing.

What do you think? If a four year old girl told you to never give up, would you pass it off as a child having heard it and repeating it or would you read a deeper message into it?
Family Life