- March 22, 2014
I normally schedule myself some time on a Friday to go through the plans for the next week and work out what kind of meals we need. I base it on the weather, on our plans, who is in on the particular night, what we've not had for a while, what we've got in the freezer and more times than not what I fancy to eat myself, which if you follow me on Instagram, or Twitter or see my personal Facebook feed, then you'll know that it's a salad! 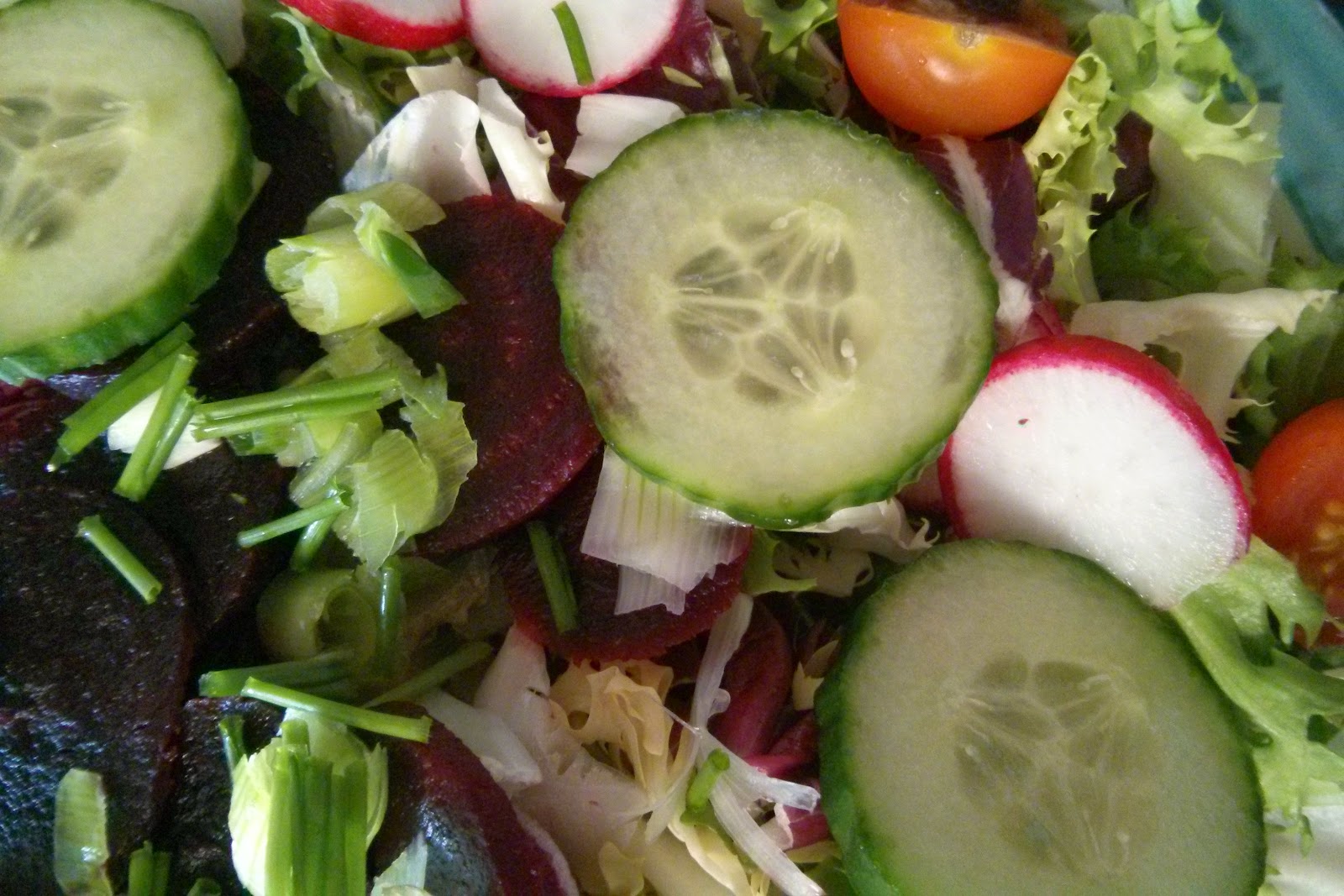 This week is no different, I'm having Salad for lunch everyday and apart from Monday night when Daddy isn't here I'm preparing meals for the whole family every night.

The steamer makes the best curries, and as they are Daddy's favourite meal we're eating them every Saturday night. It's nice because it's healthier and quicker than a takeaway (okay so maybe not quicker) and it's cheaper. Plus we had a chinese stir fry last week (my favourite) so we had to have a curry again this week!

I'm not sure what the children are going to have until I'm back from the supermarket, but I think maybe some grilled chicken and rice with some tender stem broccoli and

We didn't get our Chicken on Thursday night (it's a long story, but lets just say I was proved right shall we!) and so I'm putting a roast chicken on the menu today. We're eating our roast in the evening now, as with Big Boy being able to have his insulin on a multi-wave function (it gives a bit at the start of the meal and the rest spread out over a time we decide) we don't have to worry about highs several hours after the meal. Plus it's a munch and mingle at Church, so we wouldn't be back in time for a roast anyway!

I still have soup in the freezer from my brilliant soup maker, I made some roasted pepper and mediterranean vegetables last week from leftovers and the small but I tasted was LUSH. So we'll have that with cheese toasties before Top Ender vanishes off to Brownies.

Big Boy has asked for a veggie pasta dish, but then asked if I could add fish. I'm going to have to think about this one! I think he has remembered a bento I did for him, where I turned an egg into a fish, but I'm not sure so we'll go through pictures of food I've made for him to work out what he wants.

I'm taking a risk and making sardines on toast for the children for their meal tonight. There will also be other toast dishes (mushrooms on toast or tomatoes on toast or pizza toast!) so that they will eat, but I figure it's a good way to get them to try something new.

Daddy has today off again (I know he's making Thursdays off a habit) so we're going to have fajitas as a family. Hopefully the weather will dramatically improve over the week so that we can eat in the garden.

This will be served in two sittings, so that Daddy can eat when he gets home. Hopefully it won't be too late so I can eat with him, but I have a feeling it's going to be a late one.
Food Main Meal Meal Plan