PAC-MAN and the Ghostly Adventures #Review

- March 06, 2014
Pac-Man was always something I was aware of growing up, I think that the original game was released the year after I was born, and the arcade around the corner from my grandparents house had a machine that I would play on occasionally when I was older. Just before Christmas, we noticed there were Pac-Man toys available and despite Big Boy buying one that he insisted he sleep with (and subsequently in the middle of the night we hear the disembodied famous Waka Waka drifting across the hall) we didn't think much of it. Until we realised that there might be a resurgence of Pac-Man fever (do you remember that song?) with a new cartoon and home console game!

Big Boy has been playing the game, it's the sort of easy game that he cut his gaming teeth on (Yes, I know he is only five but seriously the boy is a natural gamer) and so he completed it fairly quickly despite his horror at there not being any online videos available for him to watch other players playing the same game. He soon got over this, when we suggested he make his own however. 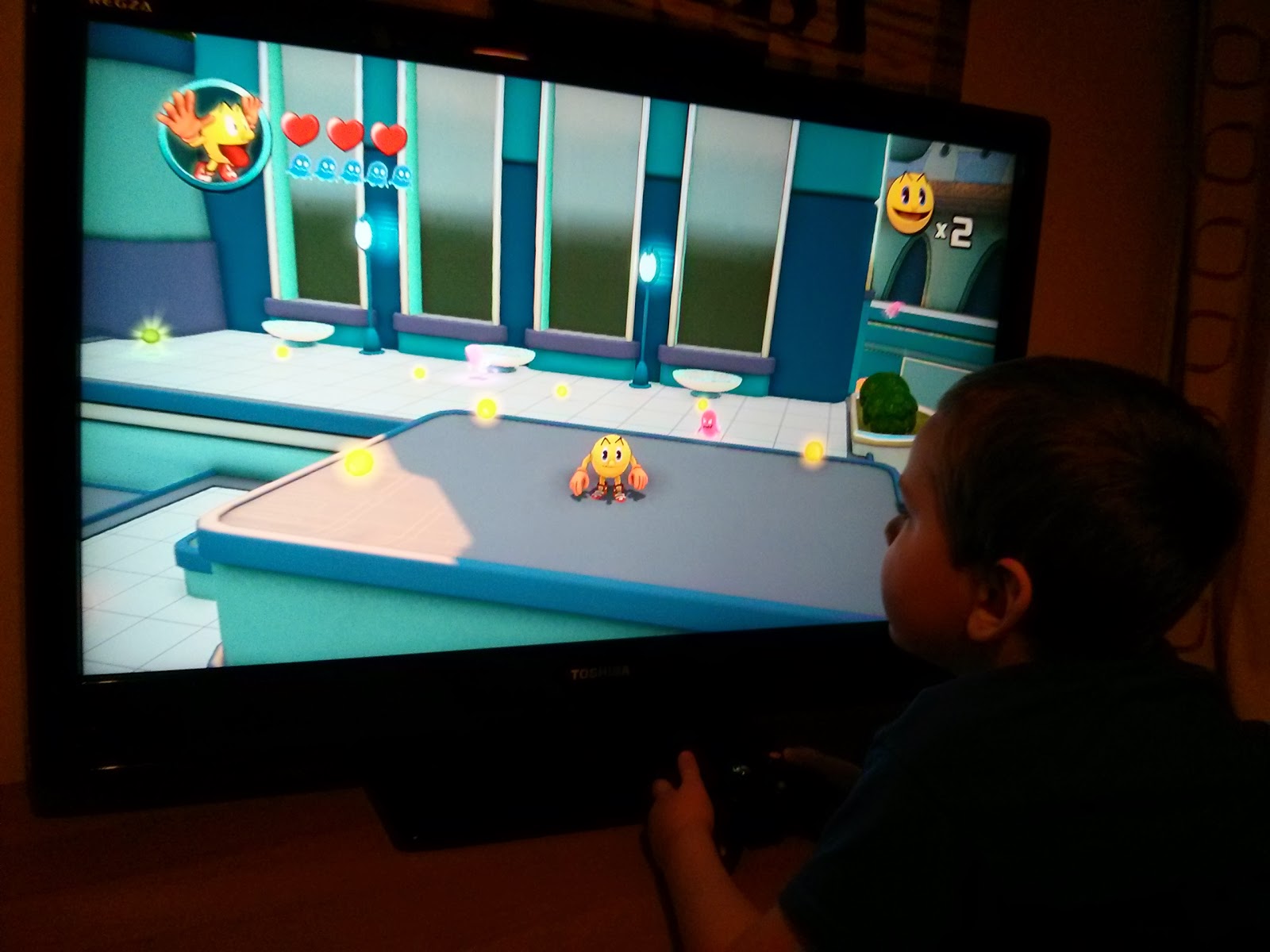 The game is tied in to the cartoon, that was showing on Disney XD and with it available for the Xbox 360, PS3, Wii-U and Nintendo 3DS I have a feeling that pretty soon a whole new generation of children are going to fall in love with Pac-Man. What do you think? Have your little ones caught the TV show or seen the game advertised anywhere? Are they in to Pac-Man, and started asking for you to buy it? 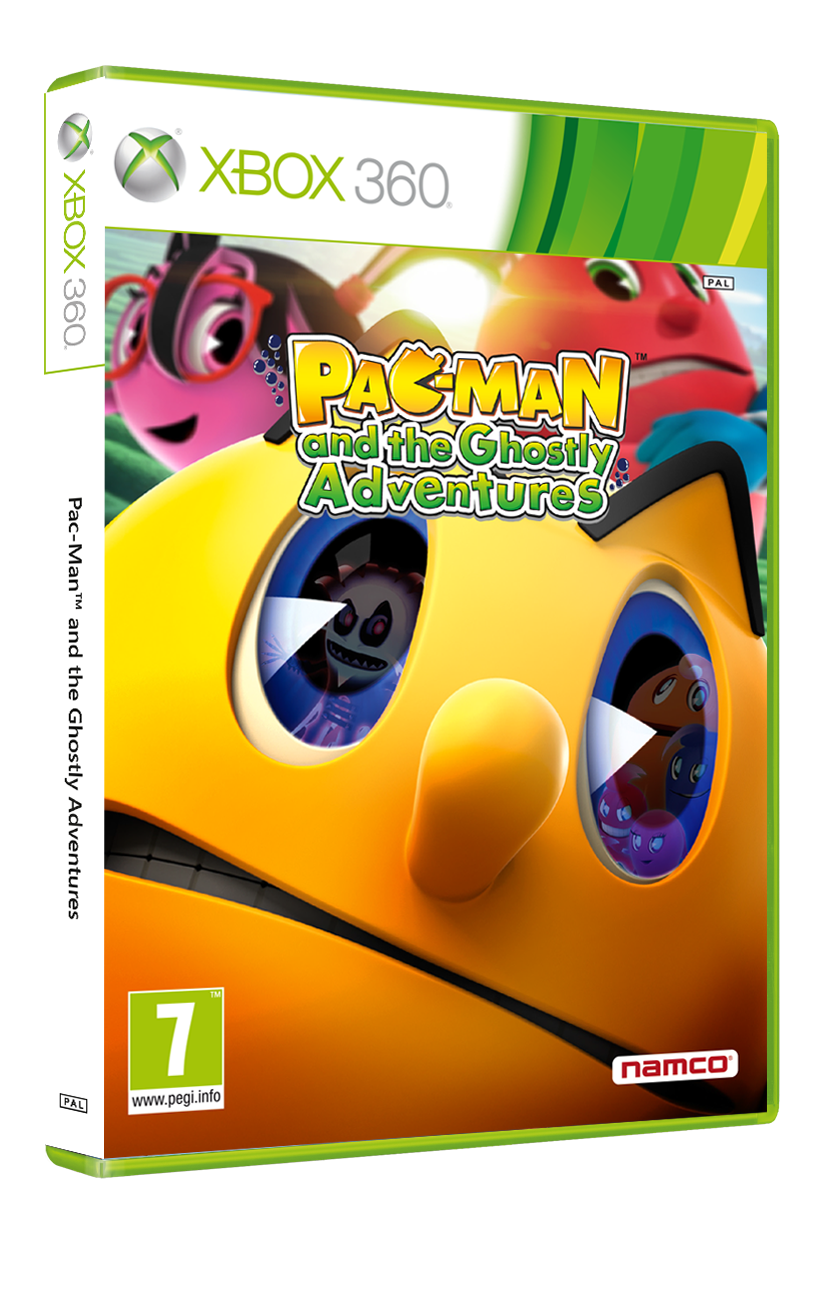 One thing I do know, is that if Big Boy can complete the game whilst talking to his YouTube followers at the same time, then this is going to be a game that I can play too! Maybe I'll even make videos of me playing the game and become famous that way...

We received a copy of the game to review.
Review XBox Game Review