- August 27, 2016
Flyfour and I were joking a little bit last week about not having any money at the end of the month thanks to the Summer Holidays. It's not true because we were canny over the summer, although to start with I didn't realise exactly what was going on and thought that the only way we were able to get out of the money issue was that we needed to eat very frugally this week. Even after Flyfour had revealed his "joke" to me I was still stuck in the frugal mindset and so had created a meal plan for the week with as little spend as possible, using up all the things that I could find in my freezer and cupboards.

It does mean that I am going to have almost empty freezers and cupboards BUT that's fine.


Flyfour said he really faniced Spaghetti Bolognese the other day and so even after I looked into the Gluten free cupboard and saw that we didn't have any Spaghetti I added it to my list. 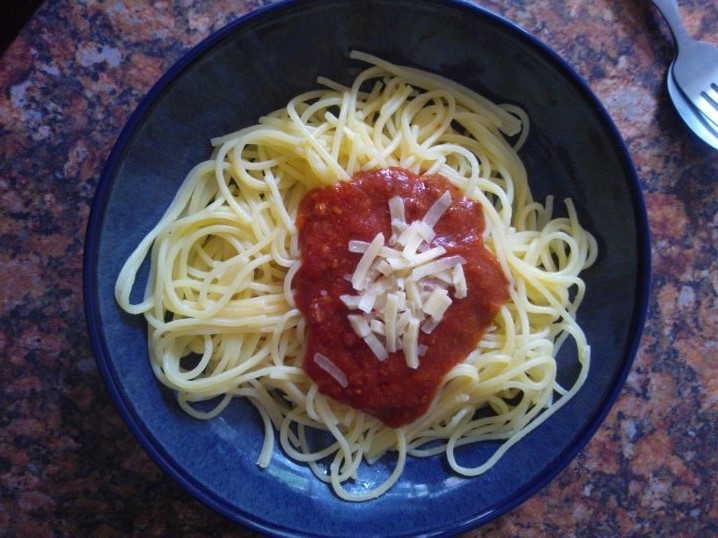 Everything else that we need we have in the Freezer and cupboard, so all I had to spend on here was the £100000000 on Gluten free Spaghetti. Only kidding it was £1.20.

We even have a few bread rolls that we can use to make Garlic Bread with as we have parsley, butter and garlic available to us too.


As normal a roast is our go to meal on a Sunday.

All I need to buy is a joint of meat or something. I have a budget of £3 which means I can buy a small frozen Chicken or a frozen breast roll or something similar.


Today, as well as being a Bank Holiday, is the last day that the Children, Flyfour and I will have together during the Summer Holidays.

I decided that we were going to go out to eat somewhere. I'm not sure where yet but this is the only expense we will really have on food this week.

Tuesday - Beans on Toast with an Egg and Avocado

We have some jelly in the cupboard, so I'll get the children to make that up as a pudding.

Wednesday - Salmon and Potatoes (or Fish and Chips)


In the freezer we have Salmon and two battered pieces of Cod. I'm going to give the Children the Cod with Chips and Flyfour and I are going to have the Salmon with some Potatoes. 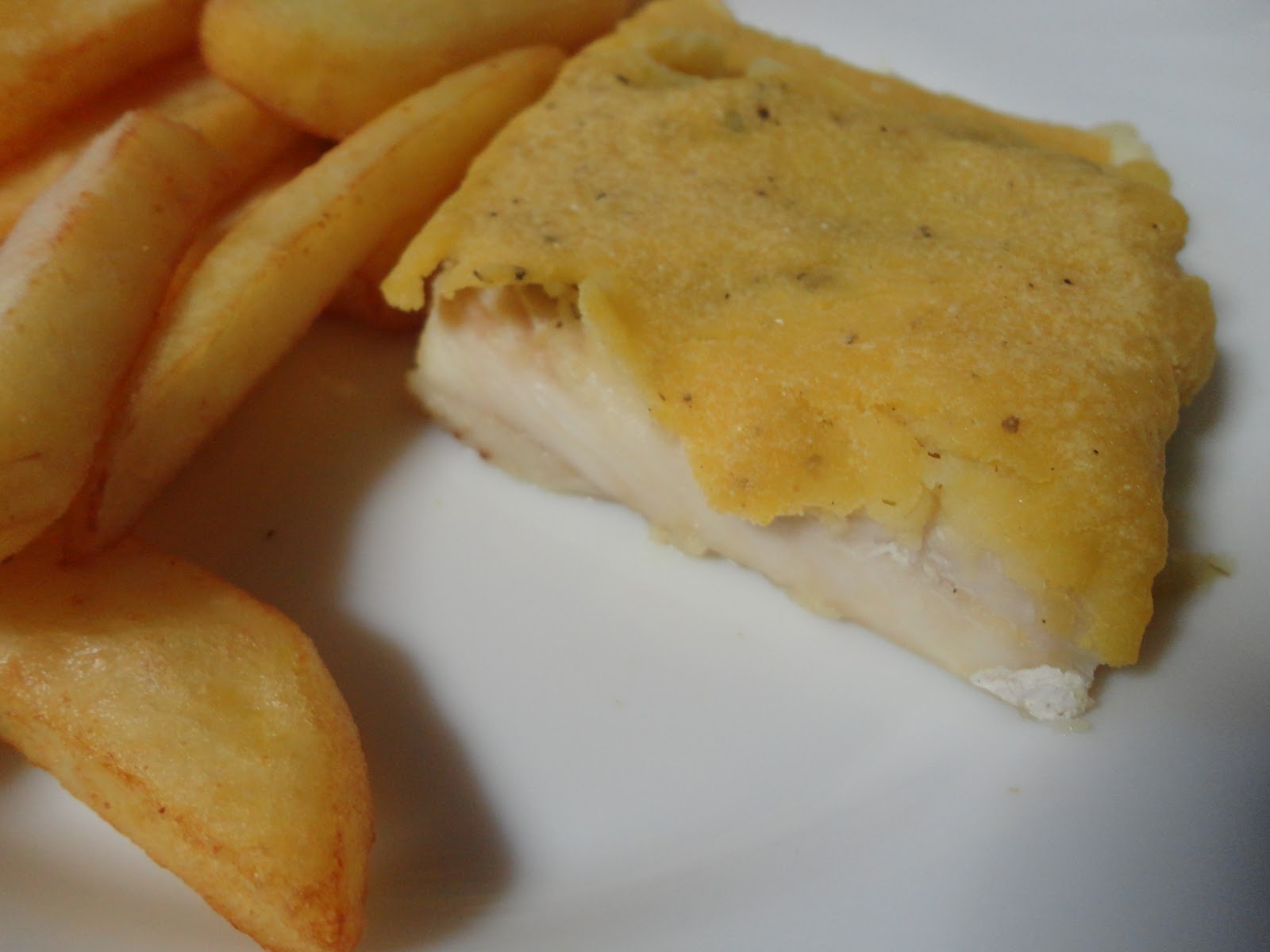 I had to buy a few extra potatoes for Sunday (£1) so I'm using the extra today for Flyfour and I as we always seem to have a few frozen chips in the freezer.


We're going old School, with some Sausages and Mash and even better in the kids eyes, Baked Beans instead of Peas!

Everything we need is in the cupboard, so it's free.

Top Ender learnt how to make Mac and Cheese last week so she is keen to show it off this week and is going to make it for her and her brother tonight.

She is going to throw in some hot dogs (we have some in the cupboard) so this is a free meal!


I need to buy a few extra bits and pieces this week, some bread for sandwiches (we have tuna in the cupboard so we'll eat tuna mayo sandwiches for the week) and some fruit. Everything else we have the basic ingredients for so if we want it, we'll make it.