- August 06, 2016
I'm super organised this week, because I have only had one child to look after and entertain this past week as Top Ender and Flyfour have been off Camping near Blackpool for the last few days. Dan Jon Jr and I made a list of all the things we wanted to achieve (his was mainly based around computer games) whilst they were away and then we set about it! It was a lot of fun and we managed to squeeze in some other bits and pieces that we didn't schedule and so I guess it was overall a brilliant week! 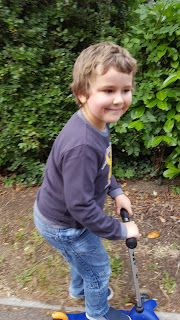 Dan Jon Jr and I aren't sure when Flyfour and Top Ender will be coming home today, so we've planned something which will be good if left to marinade a bit longer!

I know Dan Jon Jr loves to have something other than meat, so I've added the wedges for his benefit.


So Top Ender and Flyfour got home at some point yesterday. The first thing we did was put all of Top Ender's clothes in to the wash, because first thing tomorrow she is going off Camping again! To celebrate the one day we get to spend together as a "full" family we're having a full roast.

We thought we'd make something together, and a hot pot seemed to be the best idea. Flyfour will either have the hot pot we make, or more than likely he'll have something else from the freezer/cupboard/fridge.


I thought that it would be good to have Cod tonight, but I can't decide if we are going to have Mash or Chips with it so we'll decide when we're hungry! 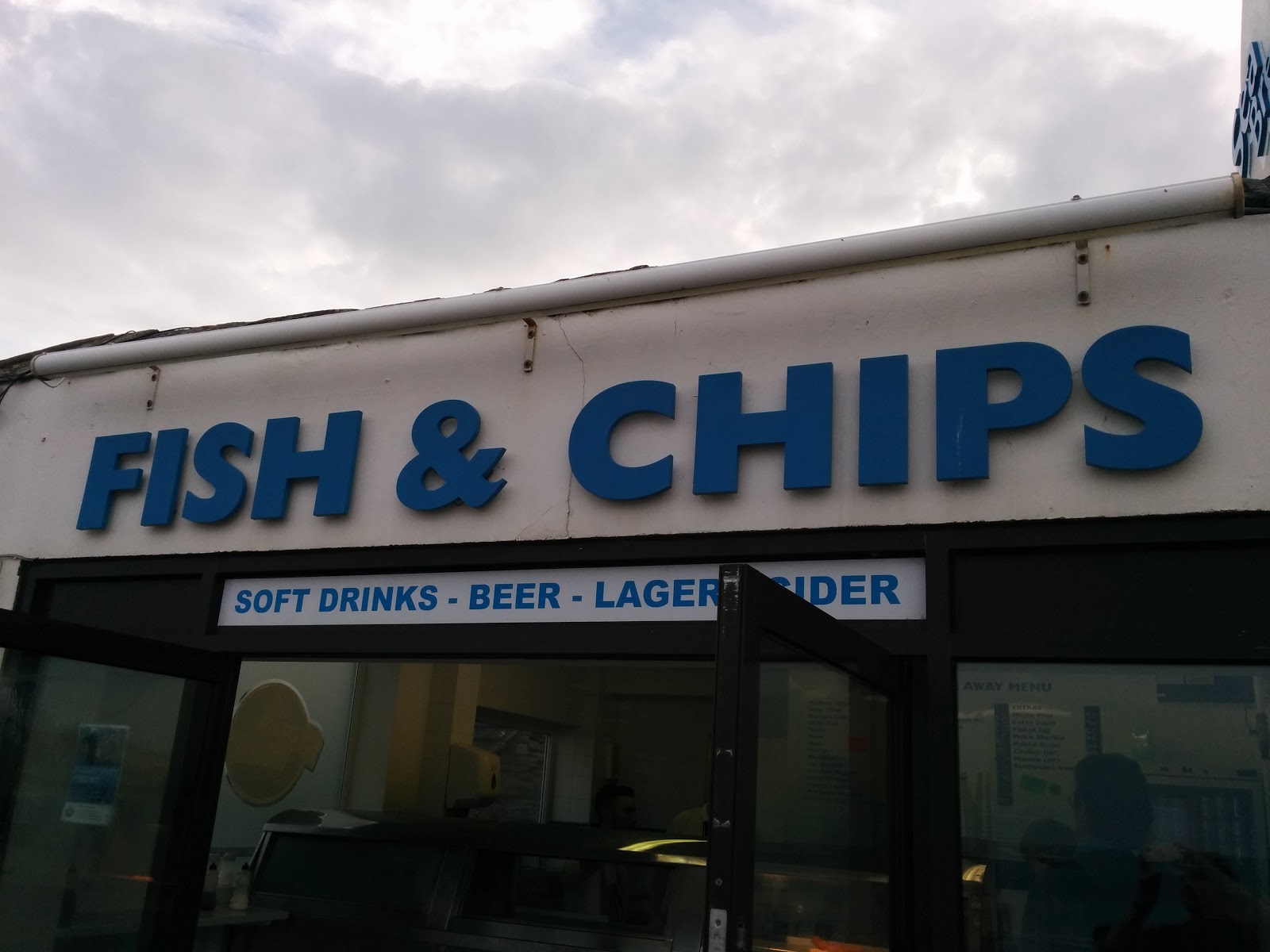 
I really fancied an omlette and so I figured that we'd have one on Wednesday. I'm going to add tonnes of stuff in there, potatoes, sausages, peppers, tomatoes, carrots... okay so maybe no carrots!


Top Ender is back today, so we thought we'd have some fish today to help us all be more brainy. I'm feeling more brainy just typing that we're going to have Salmon.


We love Baked Sloppy Joes and so we're going to make it tonight, with extra Garlic Bread on the side for me and anyone else who wants it (so just me then).

So the above is what we are planning on eating this week. What night are you coming round?!
Family Life Food Main Meal Meal Plan