- April 16, 2014
Last weekend, we went to LEGOLAND Windsor, for a day of Family Fun. We set off rather early, but with a full change of clothes for the children, some towels and a rather large picnic tea, we knew that we'd have a great day. We started the day, having a quick look in the LEGO store at the entrance of the park and whilst we were there Big Boy discovered some Minecraft LEGO sets and Tops was able to have a good look round at all the other sets from the different themes that she loves. We did go back at the end of the day to purchase a couple of LEGO sets, and as the queues weren't as bad as we were expecting it wasn't doom and gloom adding to the end of a party atmosphere of a park full of people heading home. 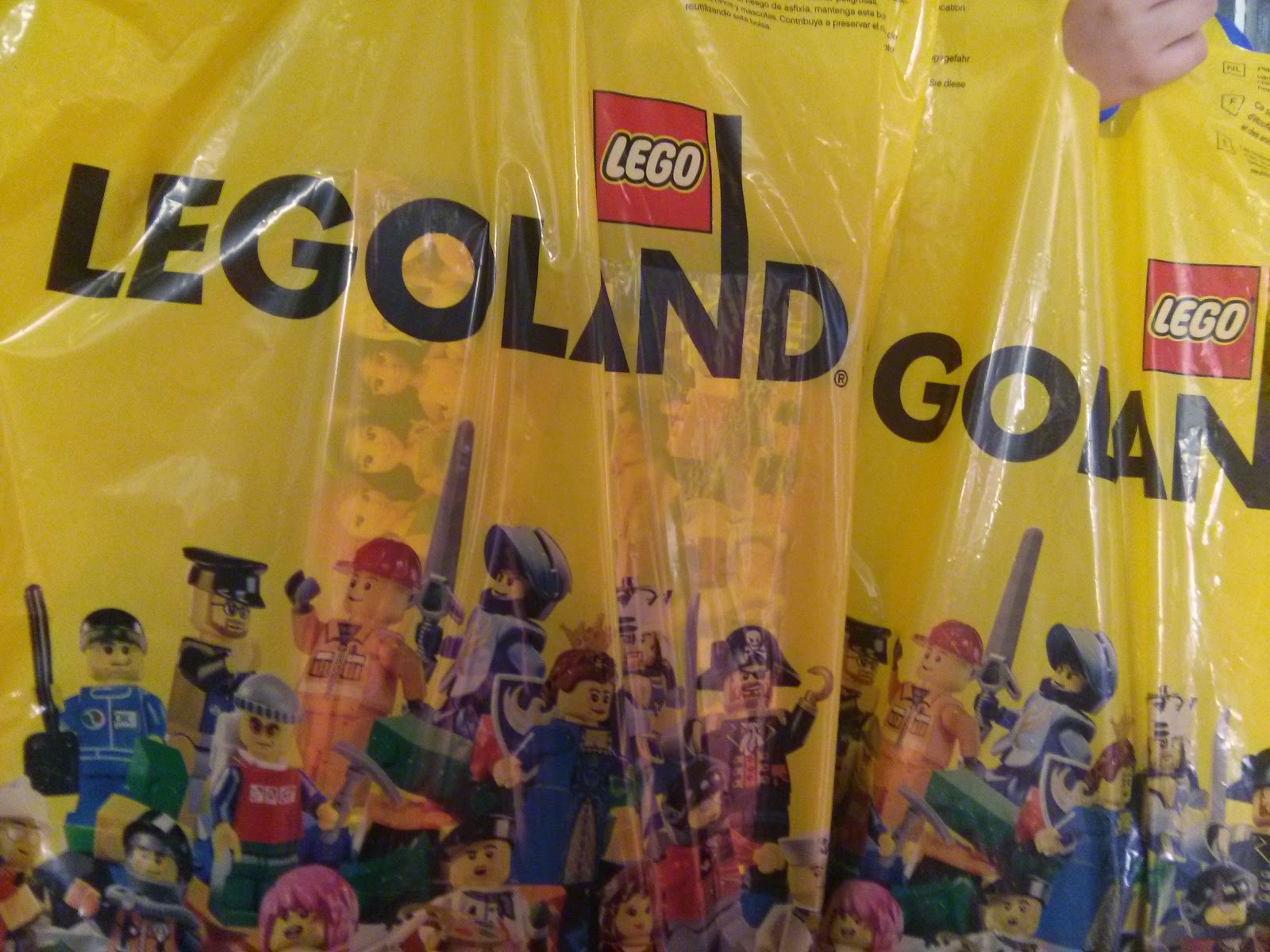 I think our weekly Date Mornings have prepared us a bit better for going to a theme park with the children, as we were able to split up into pairs to avoid rides that Big Boy didn't want to go on, without Daddy or I missing out on too much of the fun and thrills and without guilt that we weren't spending the time together as a family. It's been a while since we'd been out as a family to an attraction and so I may have forgotten to pack a few essentials (like Suncream) and Daddy may have discovered the hard way that we should go out as a family more often so that I remember what all the essentials should be. The only benefit from him being the one that got sunburnt and not the children and I (they have my genes) is that with him staying near work during the week is that I don't have to hear him complain about how much it hurts him!

The sunshine may have caused some pain for Daddy, but it was also a benefit as with the sun beating down on us we soon dried out from all the water rides we went on that caused us to be drenched and make us look like we'd not made it to the bathroom in time. 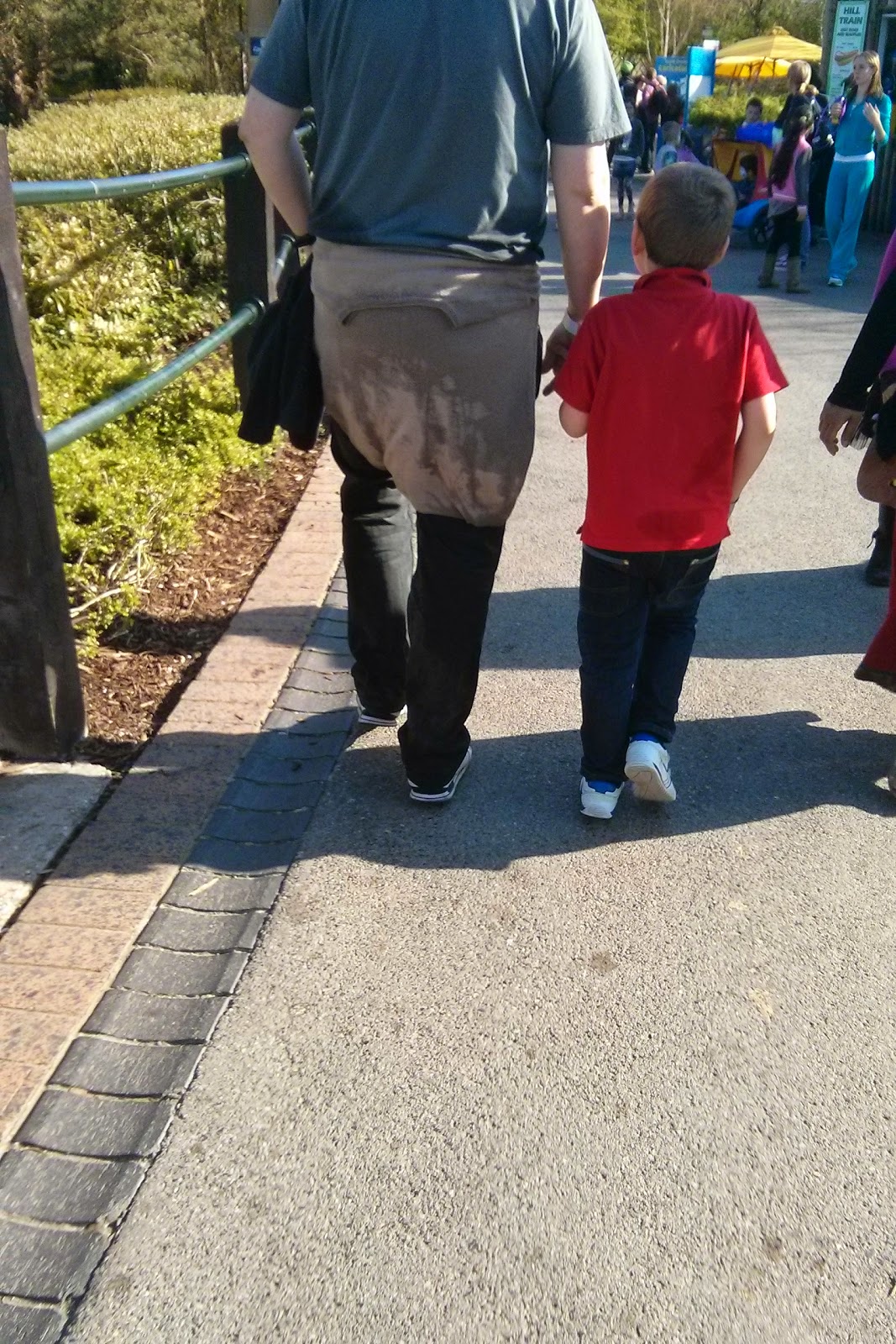 I think the best part of the day for both the children was when they were able to drive real Electric LEGO cars around a large track. It was amazing being able to watch them confidently navigate road junctions, obey the laws of the road (stop signs and traffic lights) and avoid other road users. Daddy and I both said that we don't think that we have seen the children smile as widely as they did when they had finished driving round the track. 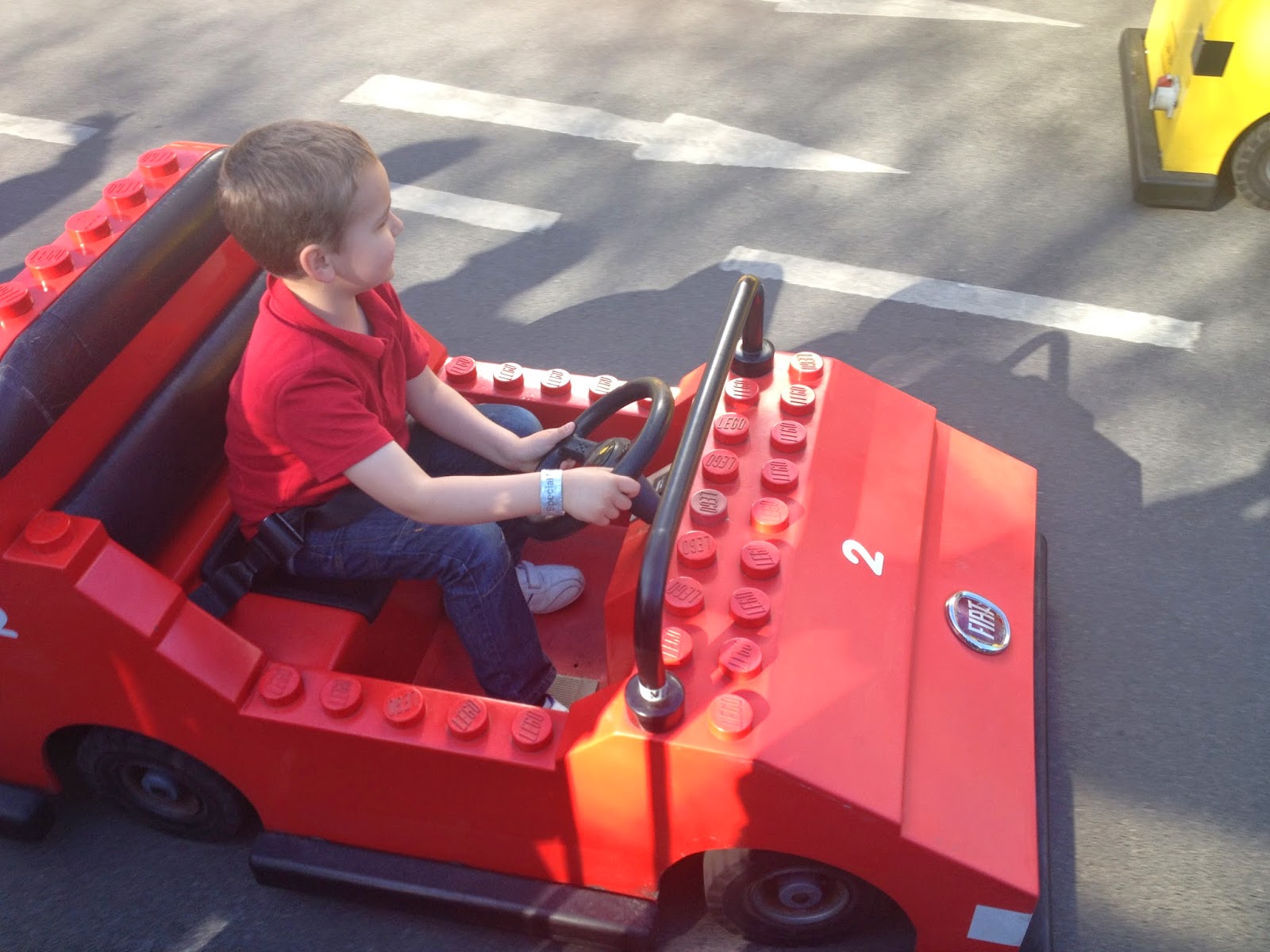 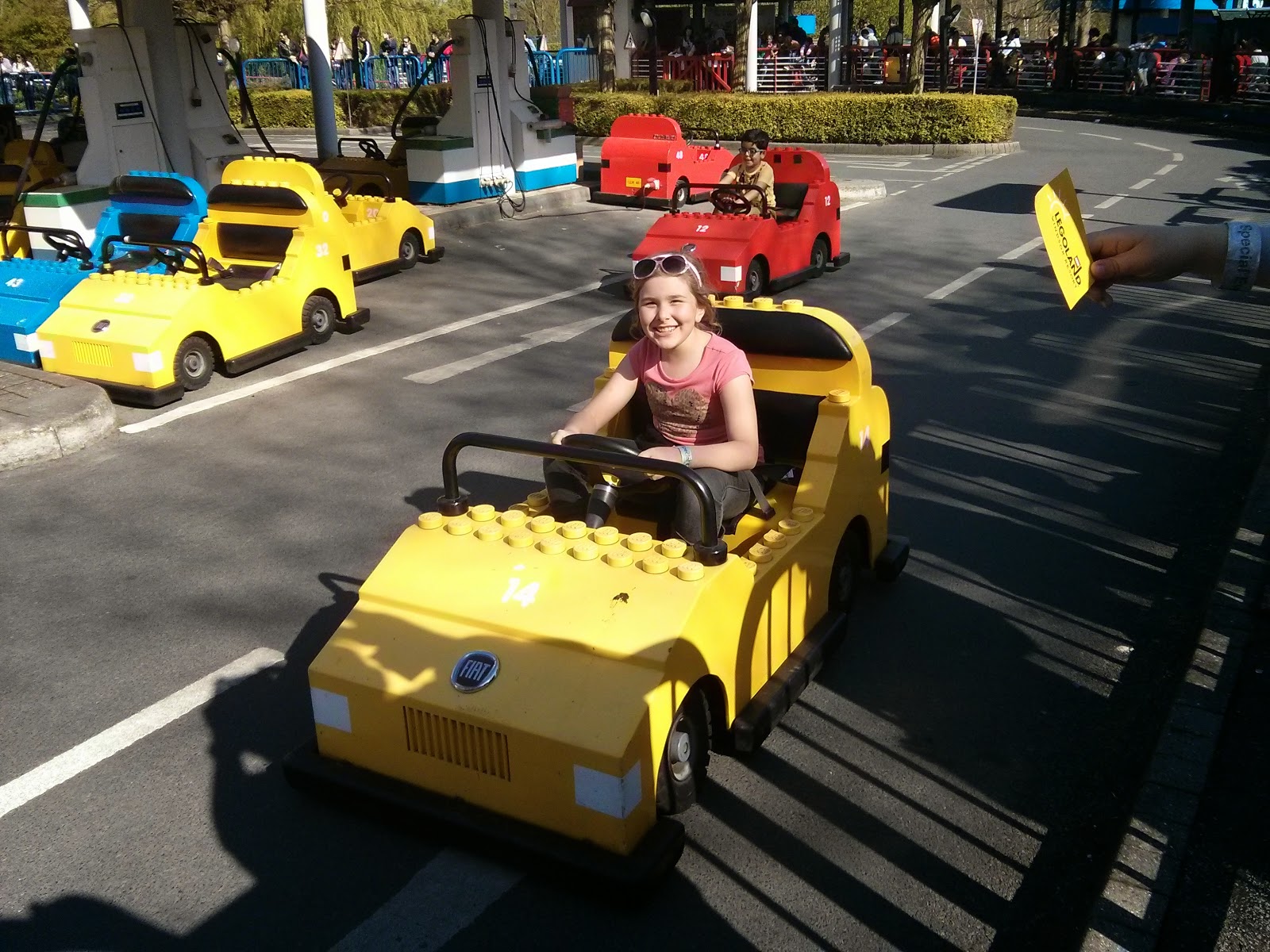 The best part for us as a family was going on the Atlantis Submarine Voyage, it was AMAZING and I think that I'll never look at Sea Life the same way again, in fact I think that we will always need to view sea life through a glass-bottomed LEGO Submarine.

Big Boy has been planning a return visit to LEGOLAND since before we went, as he wants to stay in the Hotel, so I'd better start saving for our return visit either next Easter or in the Summer. If you're heading off to LEGOLAND before then, check out my tips for having Family Fun at LEGOLAND Windsor.

We were given tickets to visit the park and some LEGO loot to pay for lunch and souvenirs.
Family Life Paid Day Out