- April 09, 2014
With it being the Easter Holidays for us here in Milton Keynes, there are a few things that we like to do that marks the time as different from term time. One of the things that Top Ender loves to do is to spend some one on one time with her Gran (My Mum), this normally involves her staying overnight and then hanging out with her for the next day. Occasionally Top Ender will stay for a couple of nights, but if I'm perfectly honest I don't like being away from her for too long!

Top Ender decided that when she was asked if she'd like to accompany me to see Robins Cousins (him from Dancing on Ice) Ice at Milton Keynes Theatre that a much better idea would be for her to accompany her Gran to the Theatre to see the show, after all they are the ones that watch Dancing on Ice and then after having spent the evening together, Top Ender could stay the night with her Gran. It was agreed that this would be a suitable arrangement, and so I dropped off Top Ender and my Mum at the Theatre in good time for them to see the show. 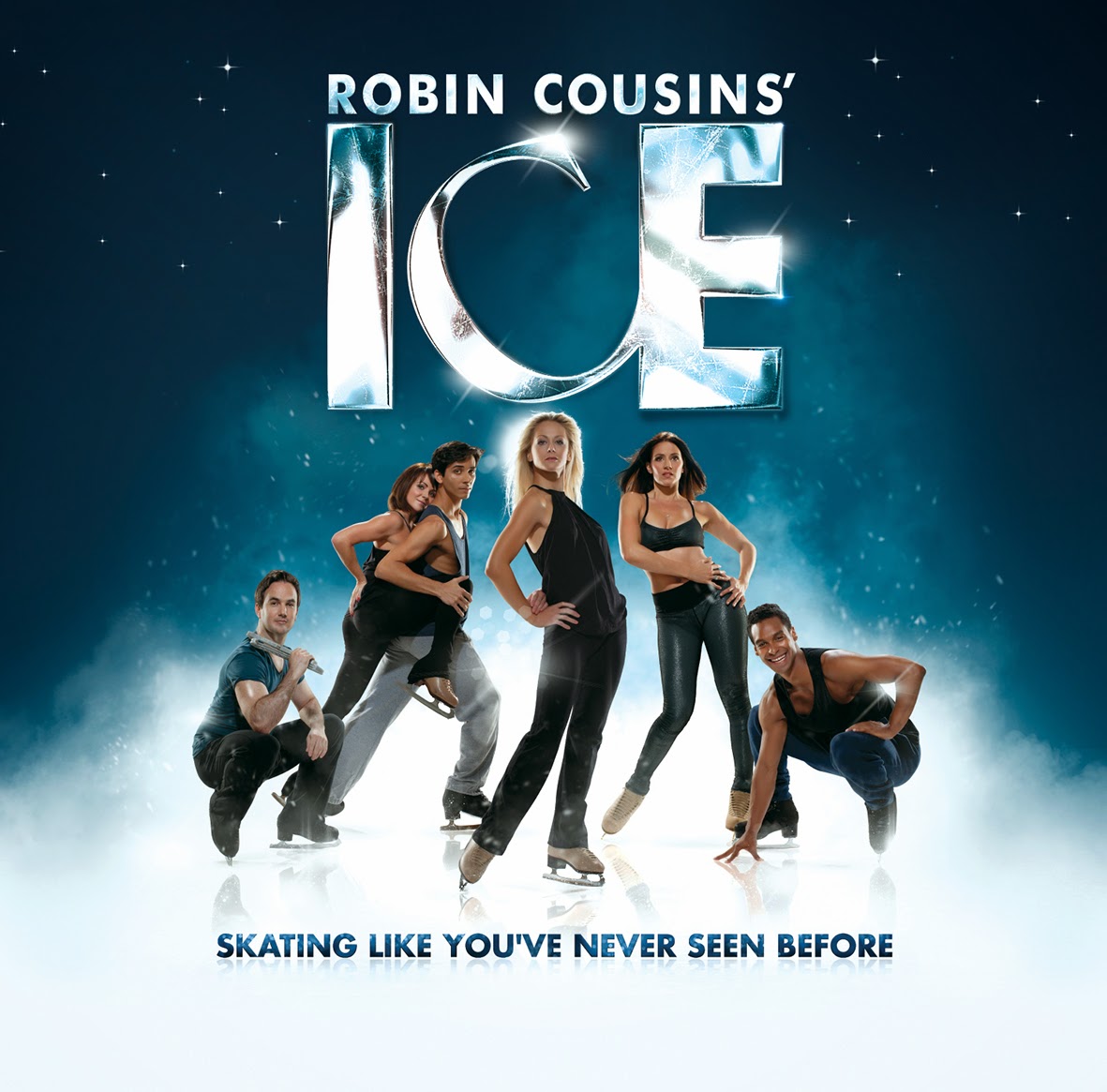 I can't talk much about the show, seeing as how I didn't see it, but when Top Ender and my Mum came out of the Theatre, they were buzzing from the show. My Mum showed a lot of her knowledge of various technical terms (thanks to watching Ice Skating for years) of manoeuvres that the ice dancers had undertaken and despite still not being interested in learning to ice skate herself (she says that she's never seen someone that uses a walking stick to walk use a walking stick to skate!) she still says it is a beautiful and moving thing to watch.

Top Ender was impressed (as always) by the skating, but thanks to parental guidance at previous shows, spent a lot of the time critiquing the costumes. I think that as Top Ender wants to be a designer when she is older that it's worth her time looking at costumes as she could design costumes if her fashion career doesn't take off like she hopes! A number of the dances the performers performed were set to music that Top Ender was familiar with, she was quite impressed that Lady Gaga was featured and that one of the skaters also sang (and got the biggest round of applause too).

I'm quite jealous that I didn't get to go, but for fans of shows like Dancing on Ice (I'm not really) and for families the show is a great way to spend the evening.

I received free tickets to see the show.
Review Theatre