Don't You Wish Your Girlfriend Was Hot Like Me?

- March 28, 2015
Over the last few weeks, the effort into losing weight finally paid off when I took a photograph of Top Ender and I that I didn't hate. It was mostly to do with the light and the angle, but the photograph showed me looking good. At least I thought so. 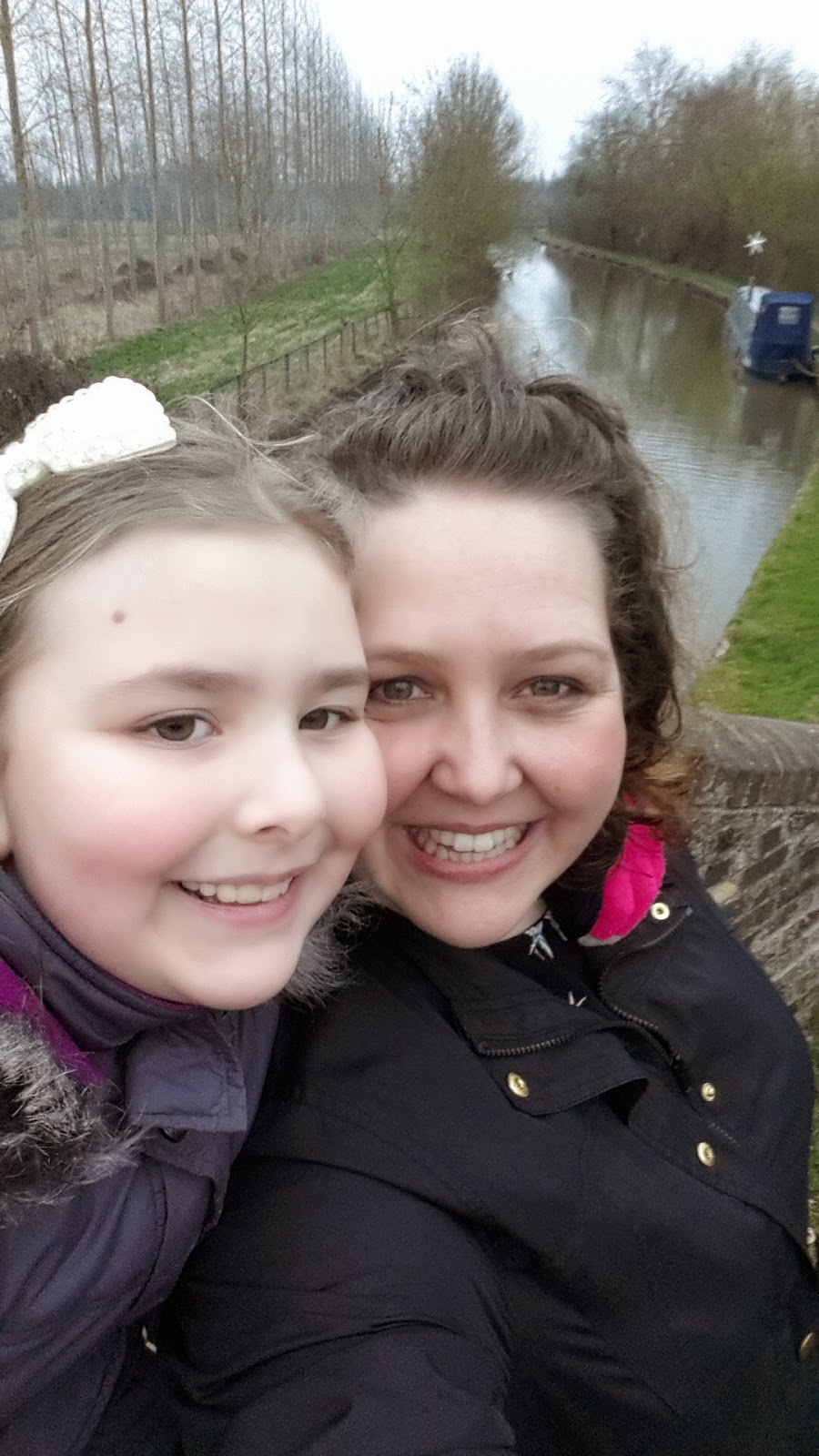 And people liked it. And said I looked fab. And said they could see I'd lost weight. And do you know how fab I felt? Gosh, how I love the people on Twitter who say nice things.

I showed the picture to my husband and cockily sang to him;

"Don't you wish your Girlfriend was Hot like me?"

He smiled and replied,

"She's hotter. That's why she's my girlfriend and you're my wife!"

I came back down to earth with a bump, and even though I know he was joking I nearly pushed him in the canal. I think it would have served him right!
Family Life Funny