The Last Week Of February

- March 02, 2015
The end of February was brilliant, we had a great week and to be honest I think February was very kind to my family, well my little unit of four anyway.

The Last Week Of February


If you read last weeks post you might be wondering if I did indeed get my Fitbit... I did! On the Saturday morning I suddenly realised that I had been given a voucher for my personal use in a rather lovely department store. I had been torn about what to do with this voucher, I wasn't sure if I'd buy Beavers Uniform with it and then wait until Top Ender needed Guides uniform to spend the rest, or if I'd just go and spend it all in their sister Food Shop... and then I realised. I could spend it guilt free on me and get myself a Fitbit. So we braved going up the City Centre on a Saturday and I'm now the proud owner of a Fitbit Charge HR and I'm loving it. It's my bestest new toy... just ask me in a month if I still feel that way!

As usual we started our week with Monday bags from Daddy. Top Ender and Big Boy were both very pleased with what they got (as was I!) as Top Ender got a new PC Case and the J2O lip balm whilst BB got an Amiibo. A friend also passed on to him some rather lovely Nintendo merc that he had spare so BB was having a very good Monday. 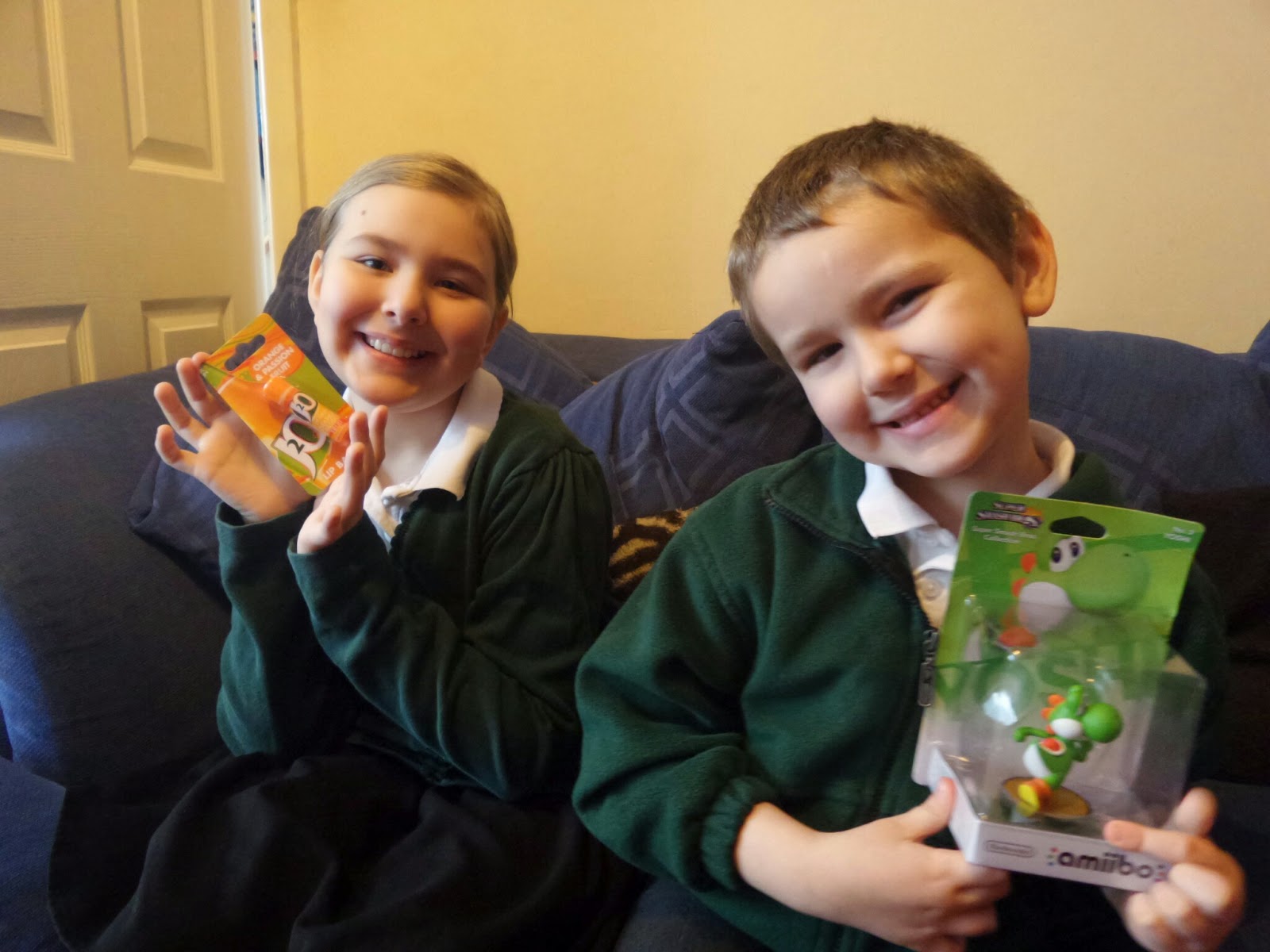 Big Boy was really excited about flowers, I assume he'd been talking about them at School as Monday night we walked home the long way to look for flowers that were growing, but I had to explain to BB he'd have to wait a couple of weeks before there would be anything for him to pick. 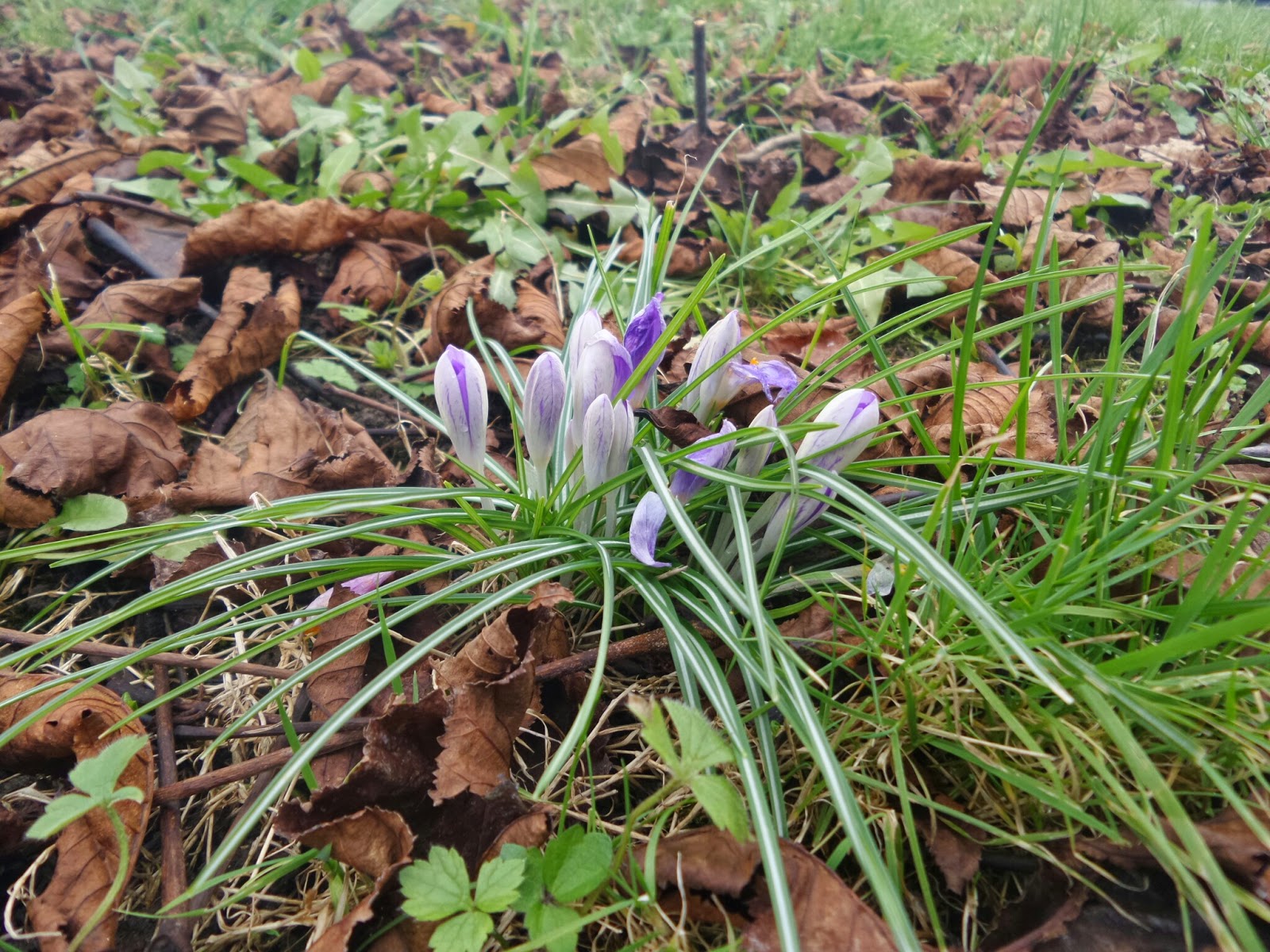 Luckily a couple of days later my Mum purchased BB a pot of daffodils all for himself, but they seem to have become a plaything for the kittens.

I got to have fun with my Niece for a little while during the week, and we had a fun time at the park playing on the swings and on the roundabout. It reminded me how much fun it was to have a little one around, I may either have to kidnap one or persuade my husband that another one would add nicely to our family... So, kidnap it is.

The children and I had two Family Home Evenings. Firstly on Wednesday night we took ourselves off to Ikea and after a lovely walk round where the children tried out all the furniture and decided how we were going to replace just about everything in our house that wasn't already from Ikea we went to have Meatballs in the restaurant. It was one of the best! 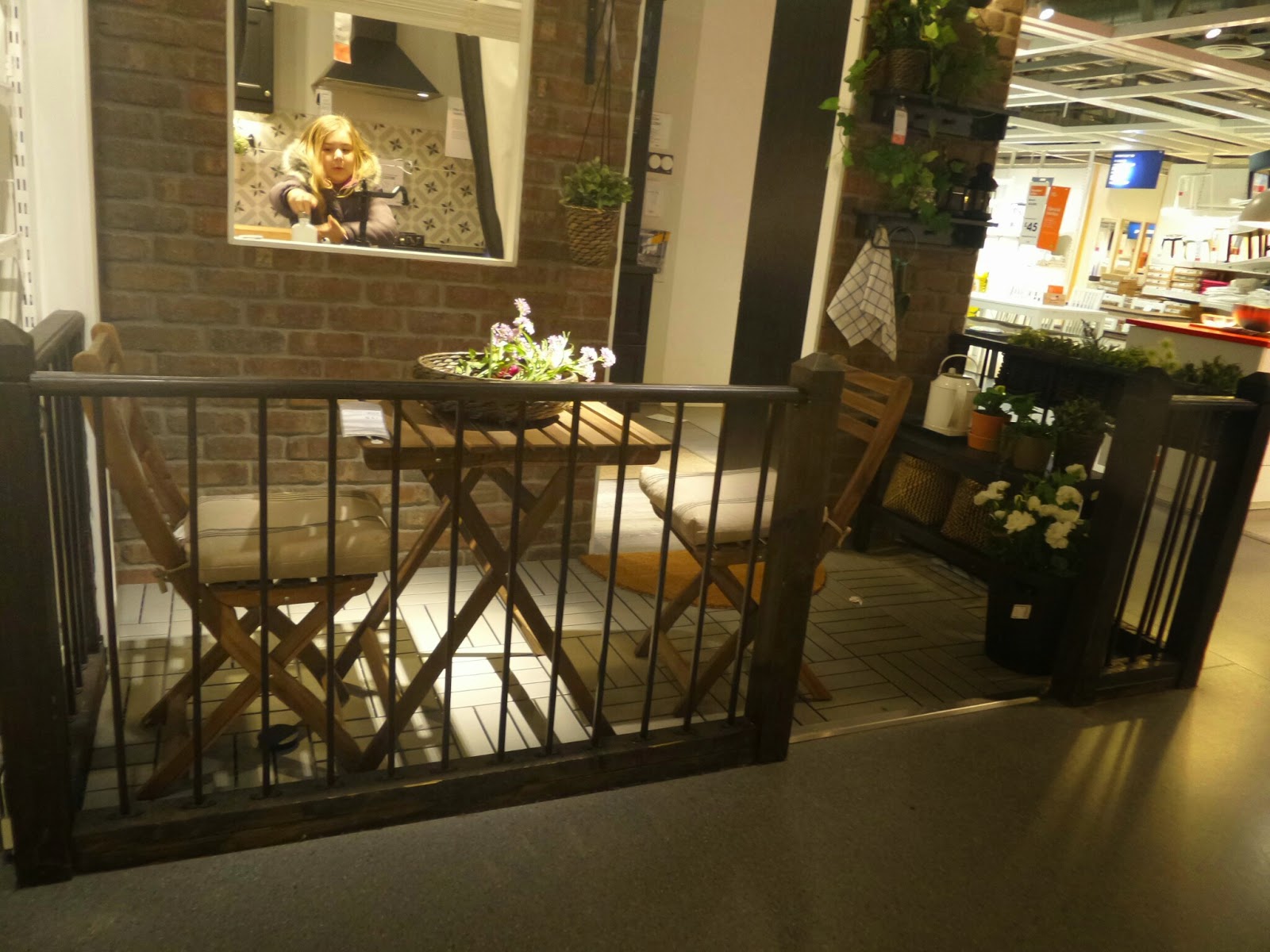 Our second was actually on Friday night (but I'll mention it here!) where the children and I gathered together to watch Hercules as it fits with their school work theme Heroes! Top Ender is learning about Greek Myths (titled Where have all the Heroes gone?) and BB is learning more generally about Heroes (Do you need a cape to fly?) and 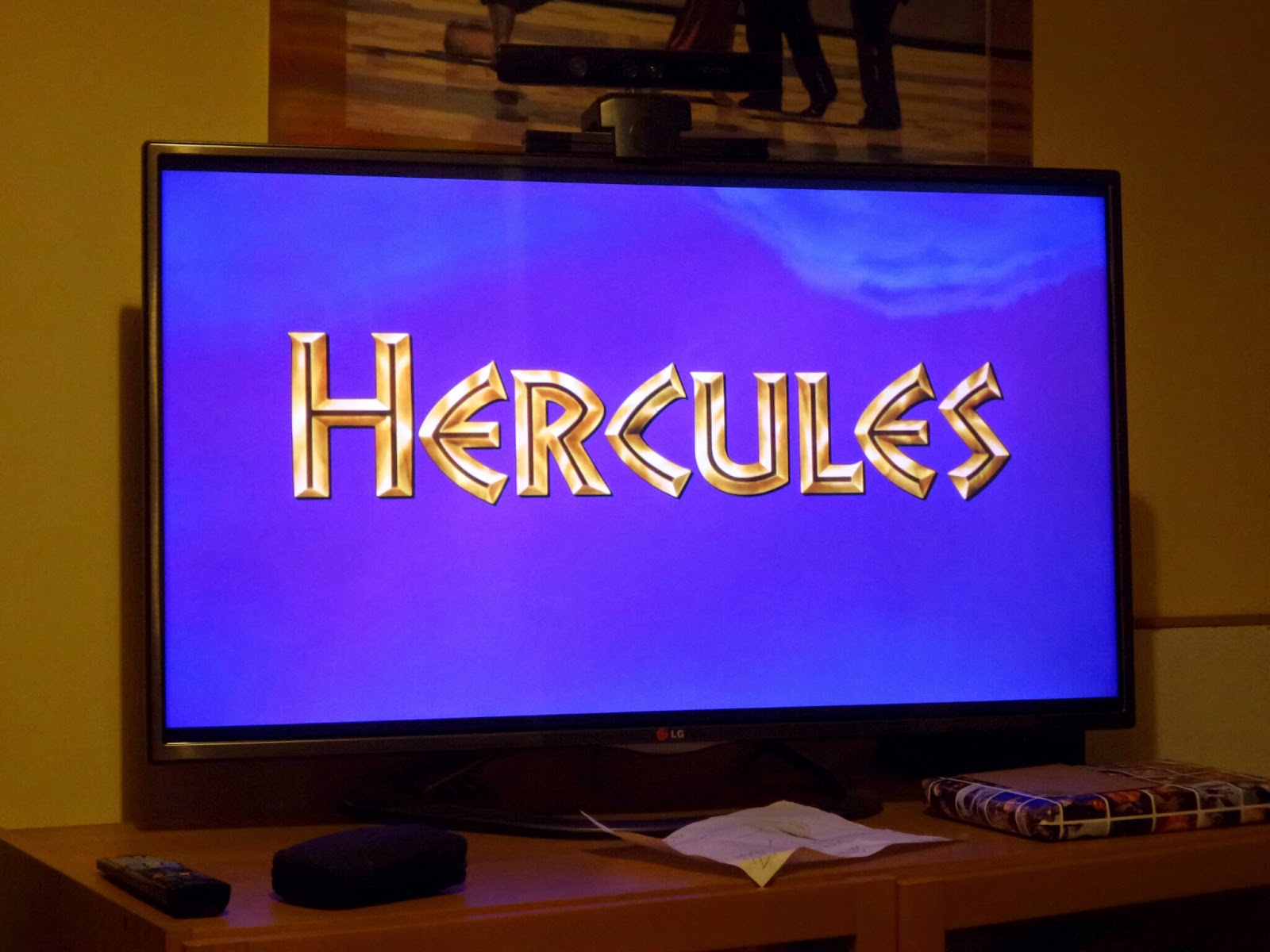 Thursday night, whilst BB went to Beavers, Daddy (because he was home early) and I went for a walk along the canal. 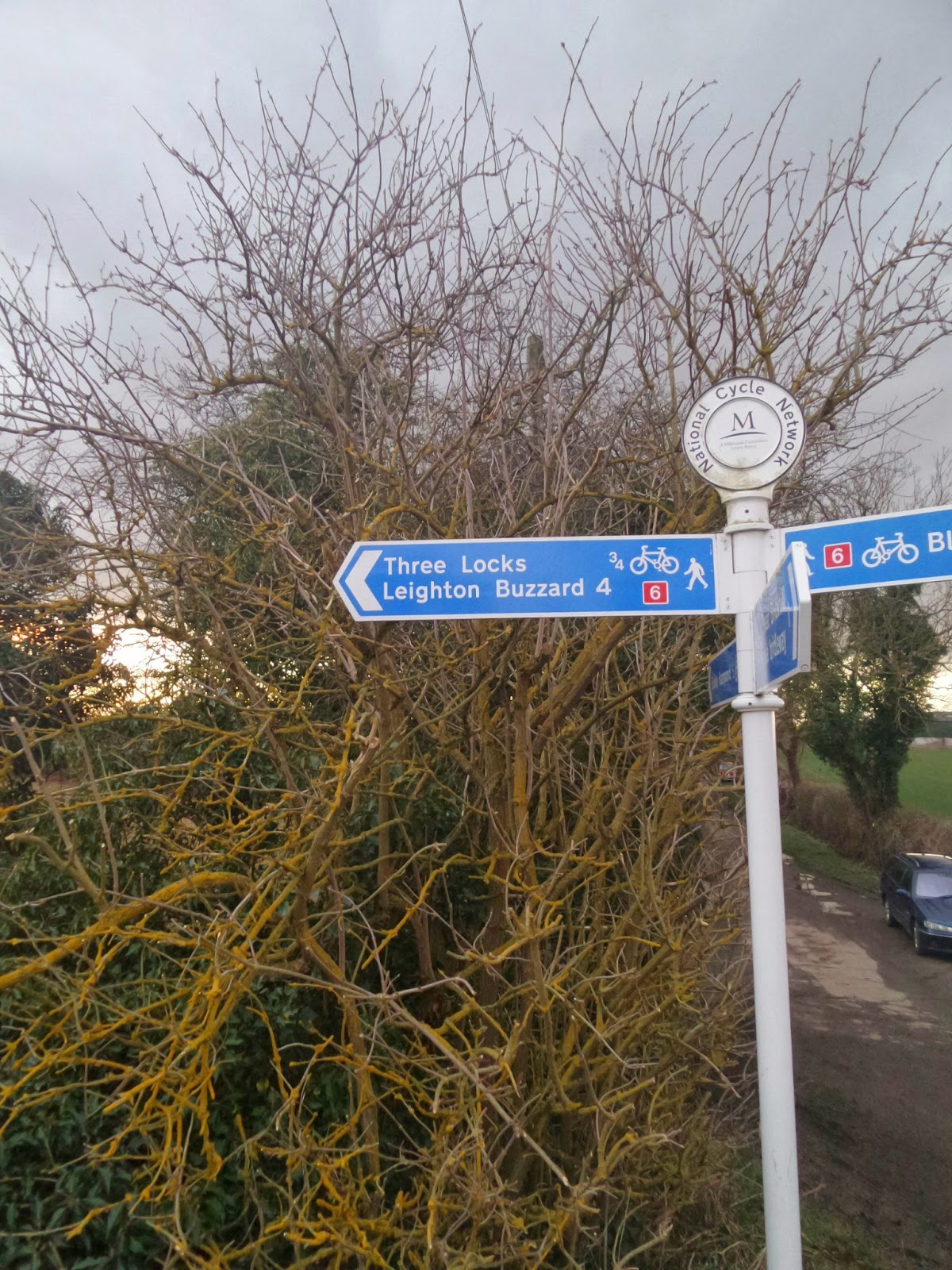 It was fun as we chatted as we walked the 3/4 mile path from where the Beavers group is held to the Three Locks, both three actual lock gates close together and a pub named after the three locks! 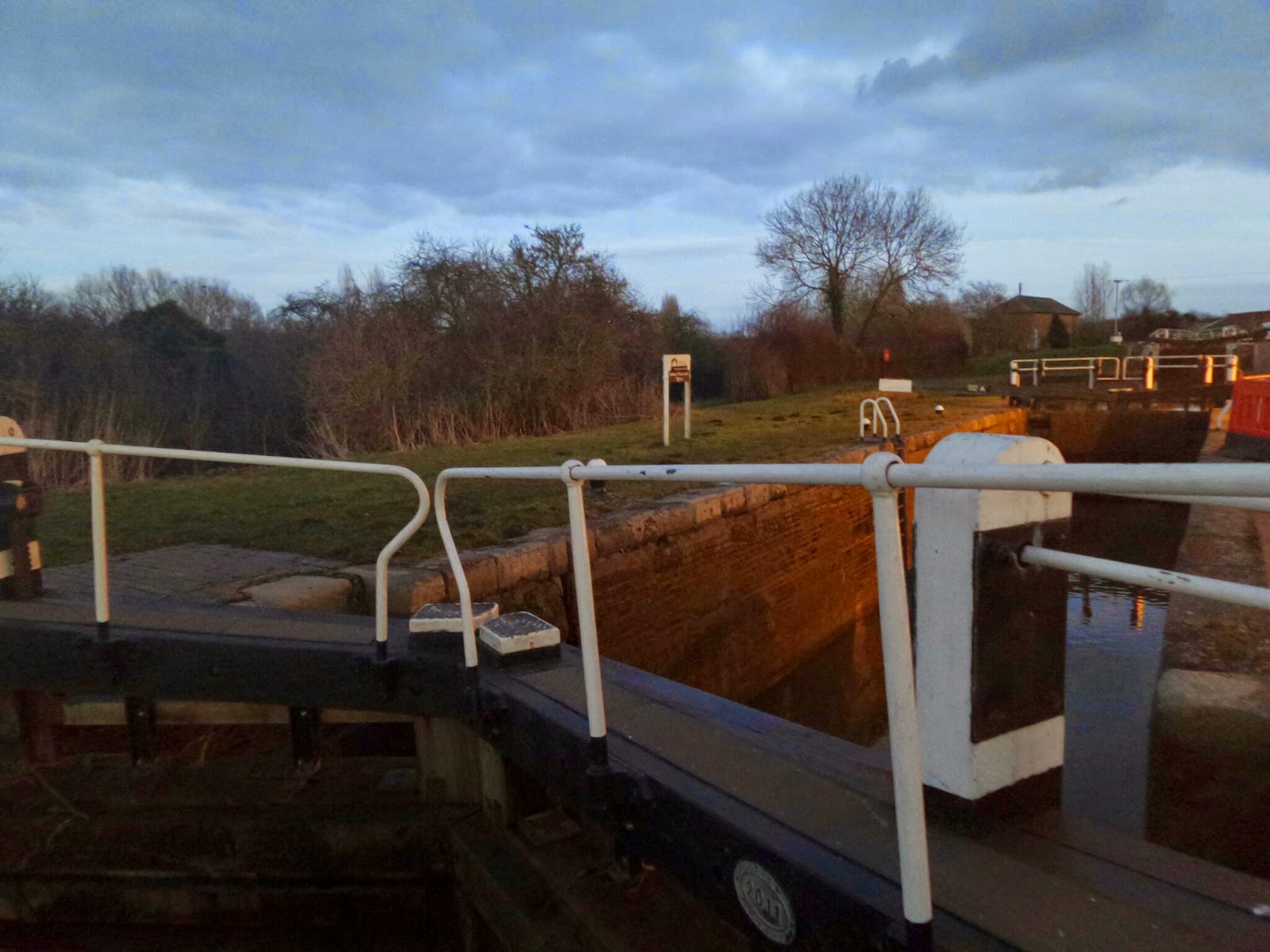 The week passed quickly with it ending on successful completion of spelling tests and practice SATS. Big Boy has been brilliant pushing himself each week to memorise his spellings, but he does seem to know them rather quickly it seems that unlike Top Ender and I he is just rather fab at spelling. Top Ender and I are both of the persuasion that spell check was invented for a reason and that reason being us. Top Ender was rather pleased to have pushed herself on a Maths SATS test and achieved a brilliant score, she is doing so great and I hope that come SATS week, with all the relaxing I have planned for her after and before School I'm hoping that she won't stress herself out as I was rather prone to doing, whenever I sat an exam.

The Last Week of February Has Had Me Decluttering


Well, I tidied up my bedroom and my living room dining table and cleared so much rubbish out that I think it counts as decluttering! The good news about it all was that Daddy was really pleased because we can finally use the Dining table again and the built in unit in our bedroom doesn't look like a Giant Monster coming to eat us in the middle of the night!

It's one of those weeks where everything just seemed to go well and I'm a little sad to see it go, but I'm hoping that March will be just as lovely.
Family Life