- March 18, 2015
Recently I've turned into a little kid when it has come time to pay for any shopping that I've done and the reason? Well, it's because I've started paying using the contactless method and the excitement of acting like a Magician and just waving my card over the paypoint like a magic wand just isn't waning no matter how many times I do it... although to be honest it had better stop soon or my bank manager is going to send me to Azkaban!

Daddy has had a contactless card for a lot longer than I have, and when he first got the card the children noticed that he didn't have to enter his pin and questioned him on it. Daddy told the children as much as he could, about how it worked (I would have just said it was magic!) and then turned it round on them and asked them what they thought was good about the card. 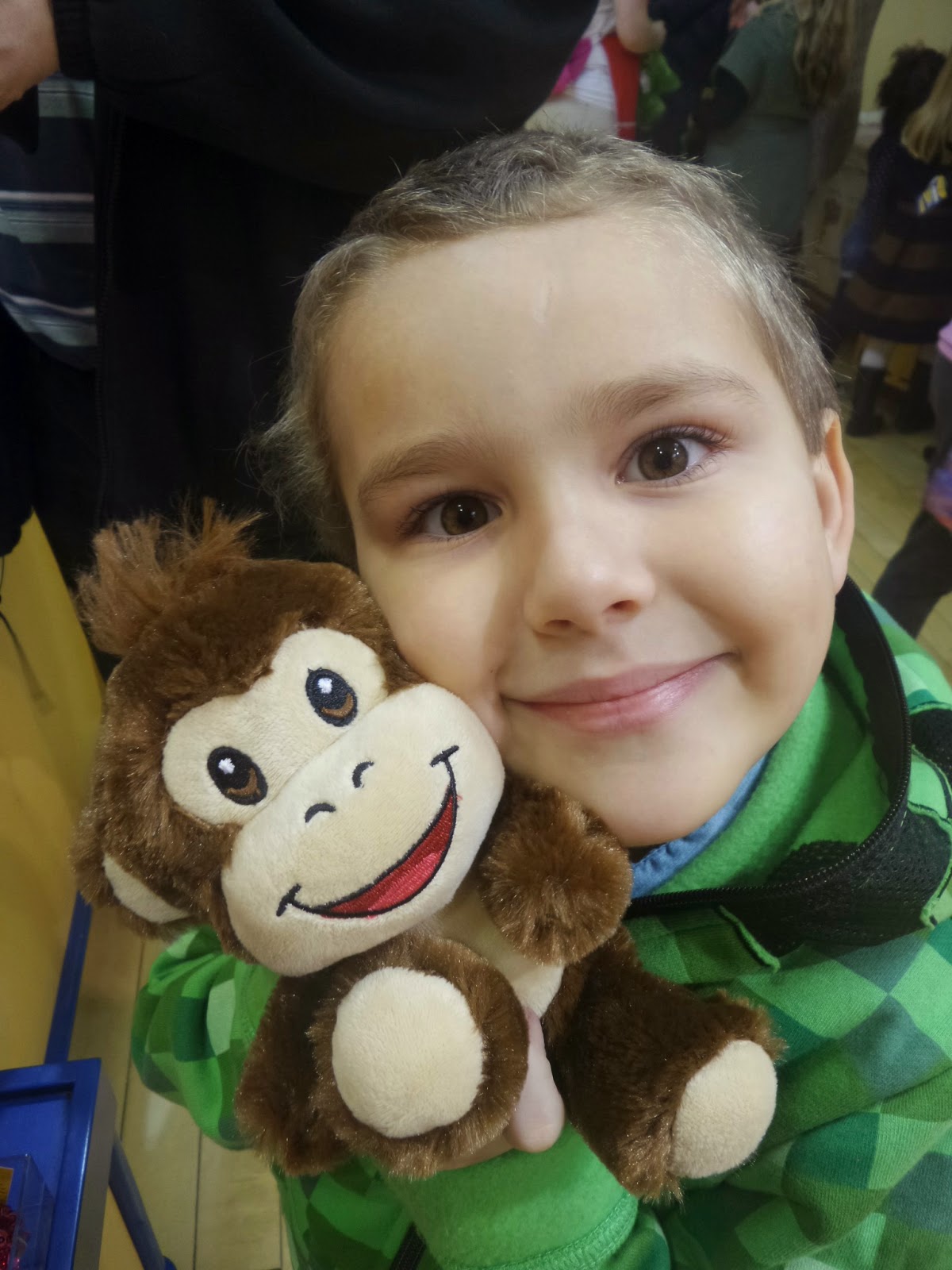 BB at the time was waiting for us to get his lunch, and so he thought that the best benefit was that it was a lot faster than having to stick a card in, enter a pin and then wait for it to be approved. Which, you know is true. The contactless method does appear to be a lot quicker and according to research the average payment is between £6 and £7 (I guess that everyone else is buying lunch too!) so I'm guessing that everyone else that is paying using the contactless method is also doing it because it is quicker!

I don't care if it is quicker or if it's more efficient for business... all I care about is that I feel like I'm magic every time I use it!

I was paid by TSB to write this post. I tried waving my fingers over the keyboard but it didn't work so I had to write the post the old fashioned way.
Sponsored Post